In his action-packed video debut, the Ninja shows off his nimble reflexes and flashy martial arts moves before diving deep underground to slice up some monsters with his dual short swords.

GamerKraft is prepping Aida Arenas for a closed beta release in spring 2011.


As a master of speed and stealth, the Ninja can quickly enter the fray from the sidelines, launching sneak attacks and deadly finishers on unsuspecting foes before quickly escaping the scene like a true assassin. 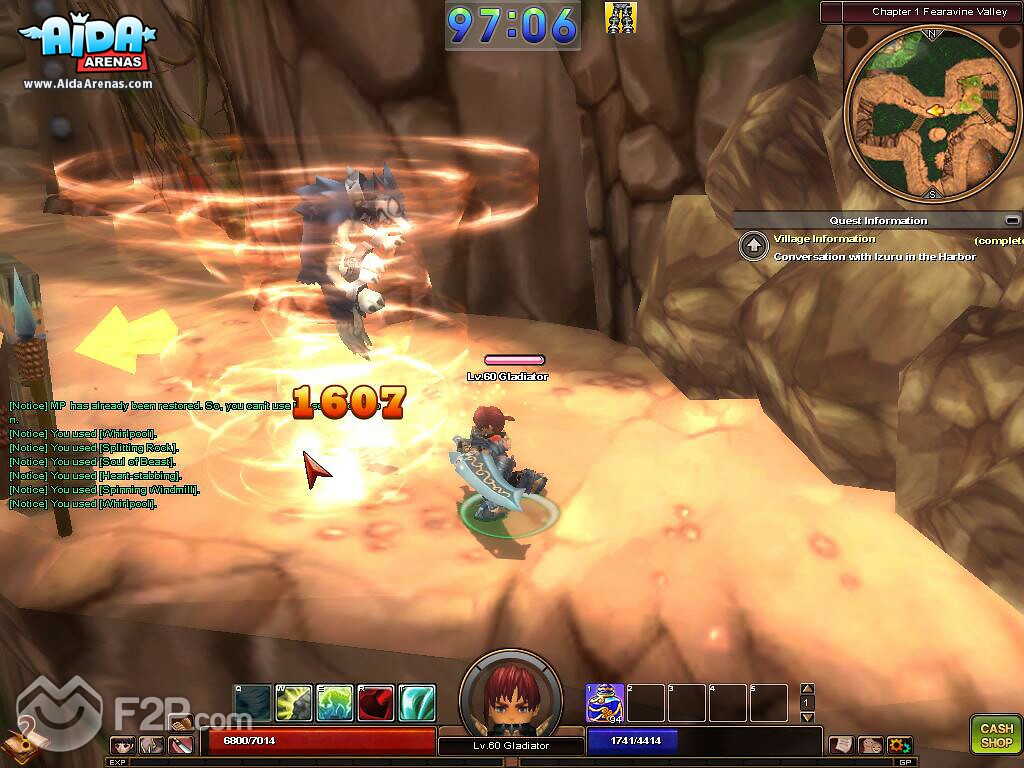 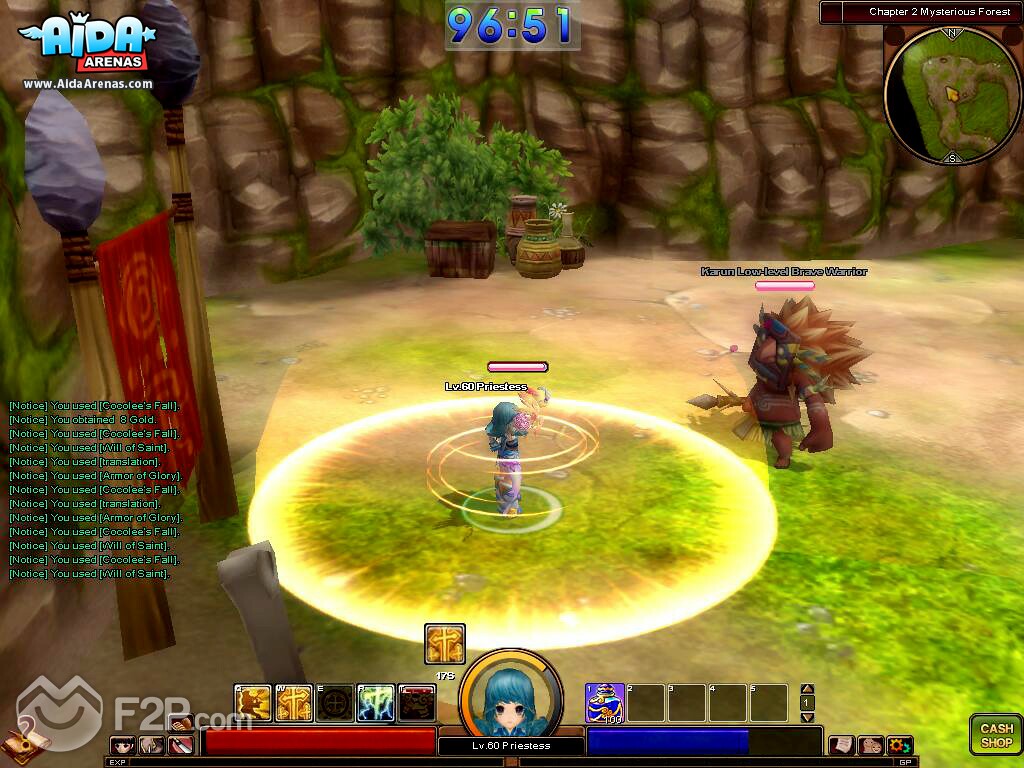 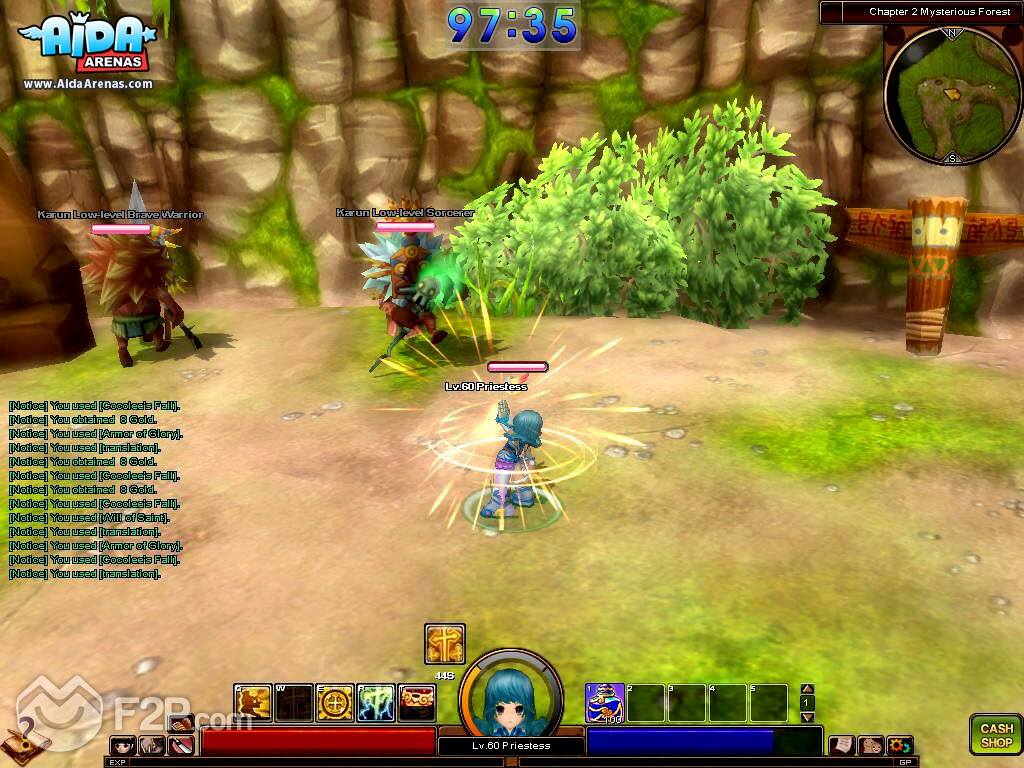 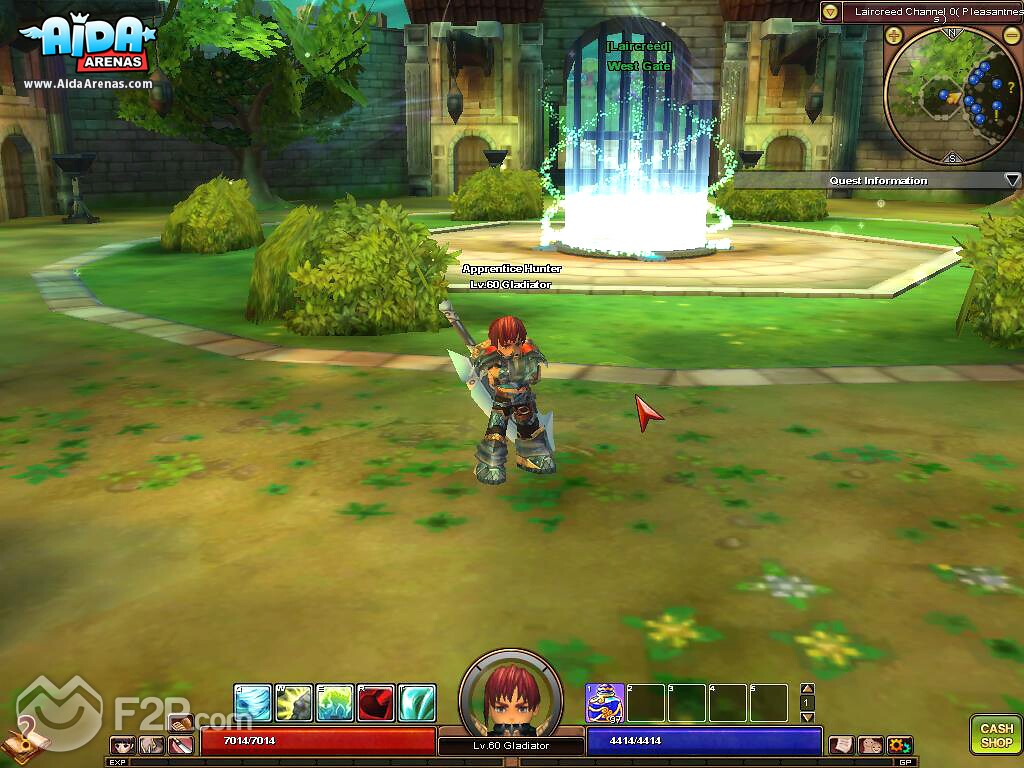 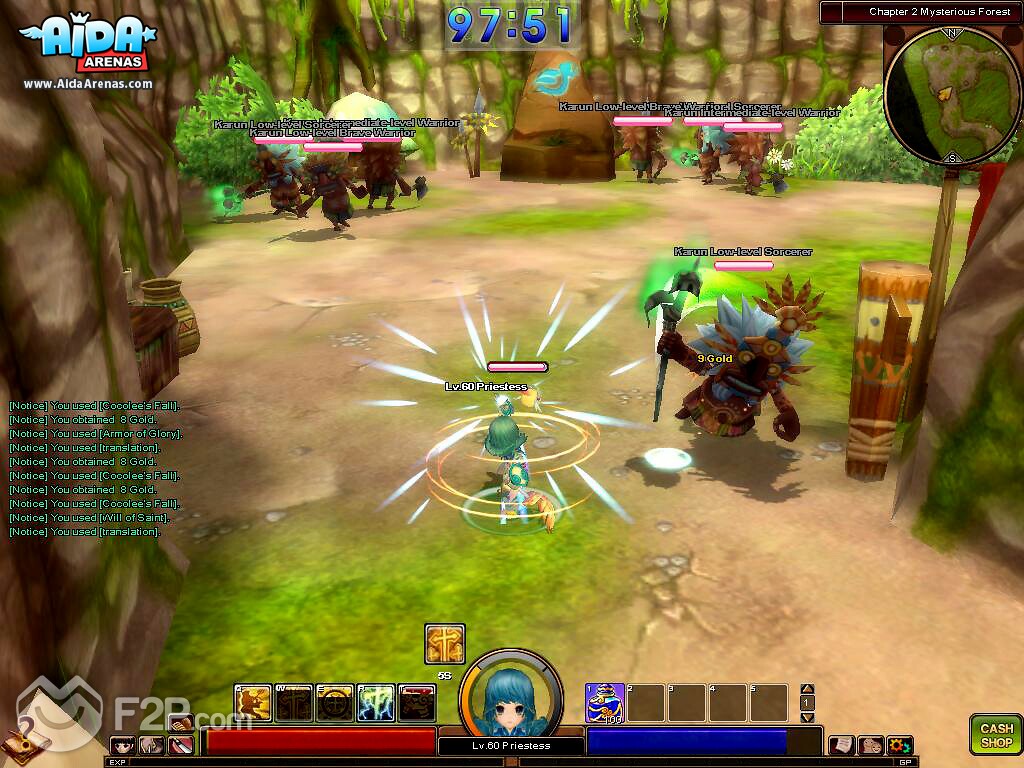 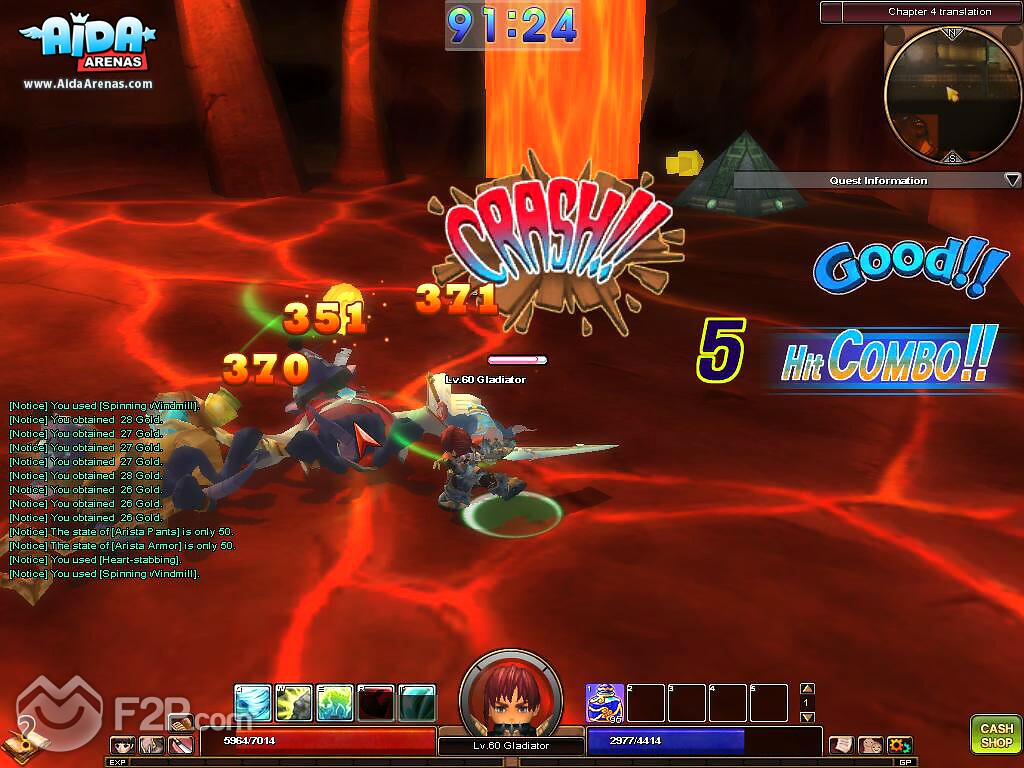