Aeria Games announced today that Lime Odyssey will be joining its lineup of free-to-play online games. Lime Odyssey, the first game to be created by Sirius Entertainment, will be published by Aeria in North America and Europe, with a Closed Beta Test (CBT) scheduled to begin in late Q2 2011.

Lime Odyssey is a massively multi-player online role-playing game (MMORPG) which invites players to explore the colorful world of Nisis, embarking on an eternal search for pieces of LIME, the key to restoring the ravaged realms. Players in Lime Odyssey will split their pursuits between striving for victory as a battle class such as a knight or magician, and building a fortune through player professions like tailor or chef. Copious social features, an engaging farming system, and a rich, diverse game world await users, along with Aerias industry-leading community and support. 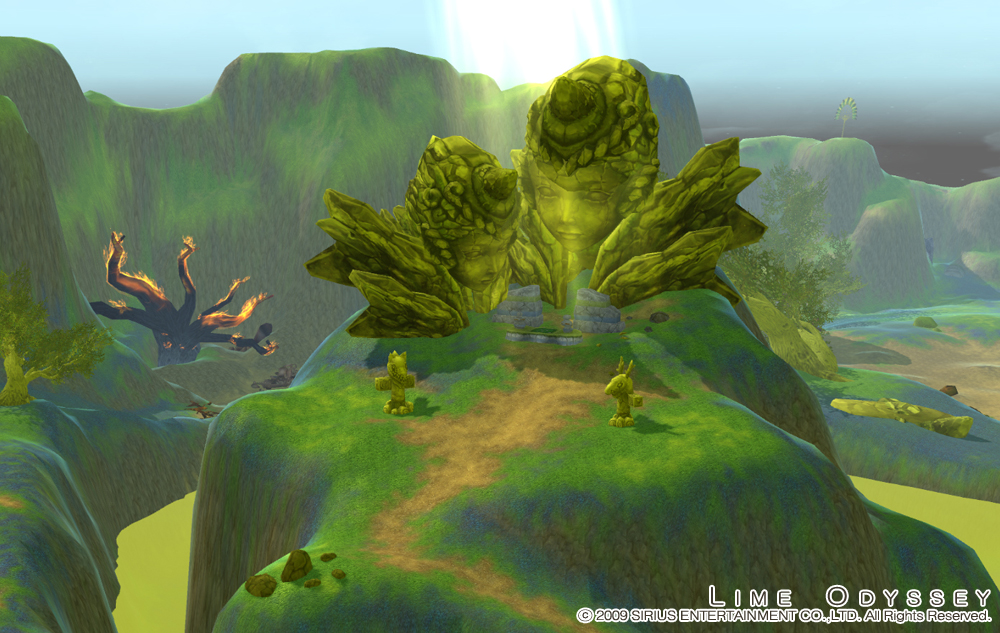 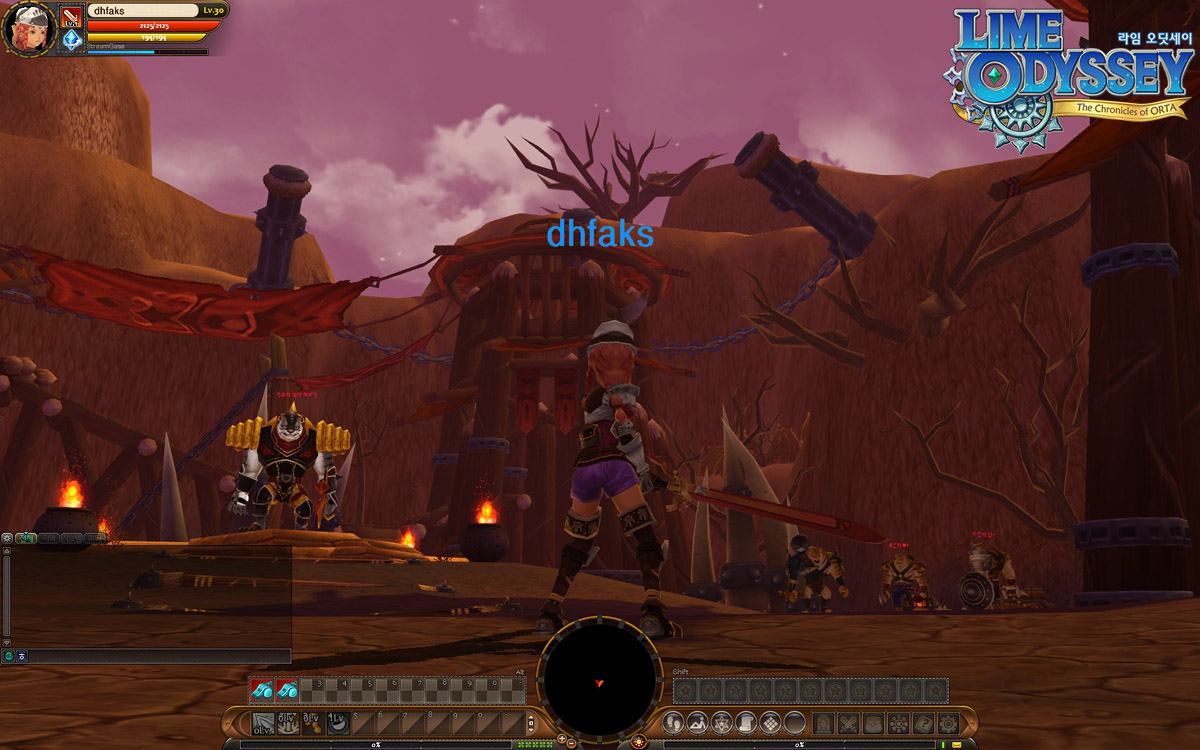 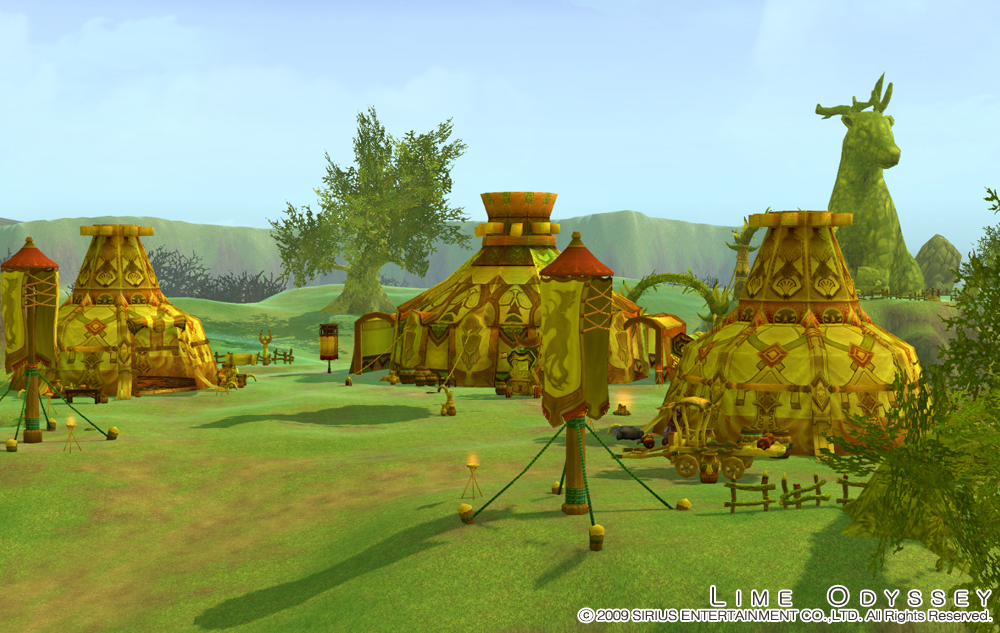 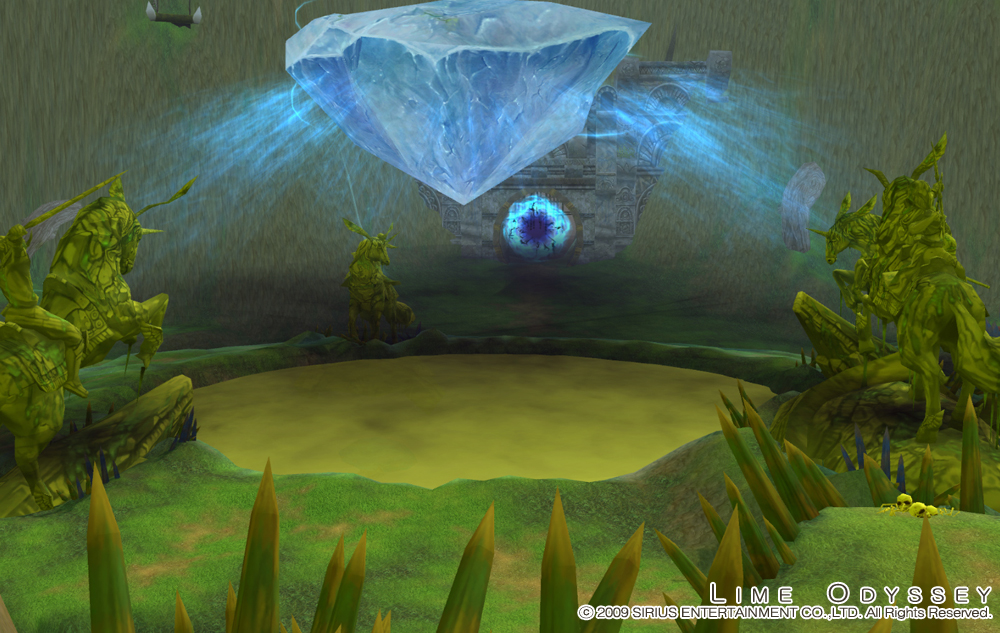 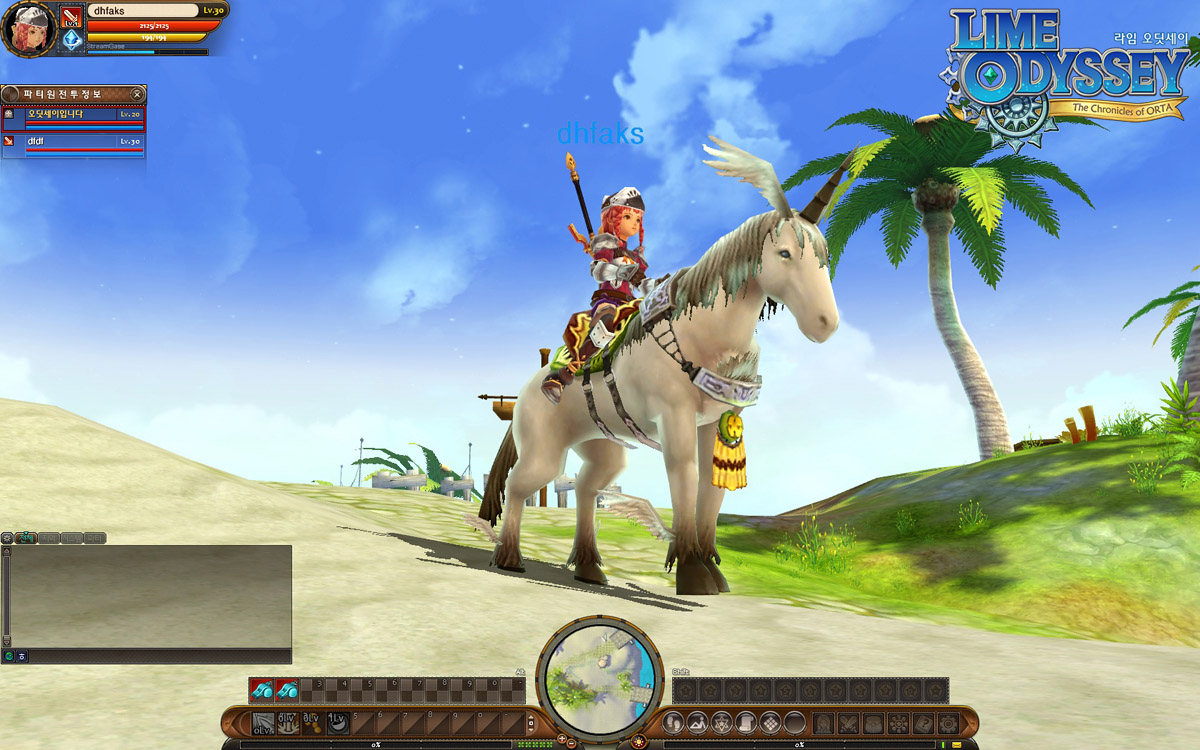 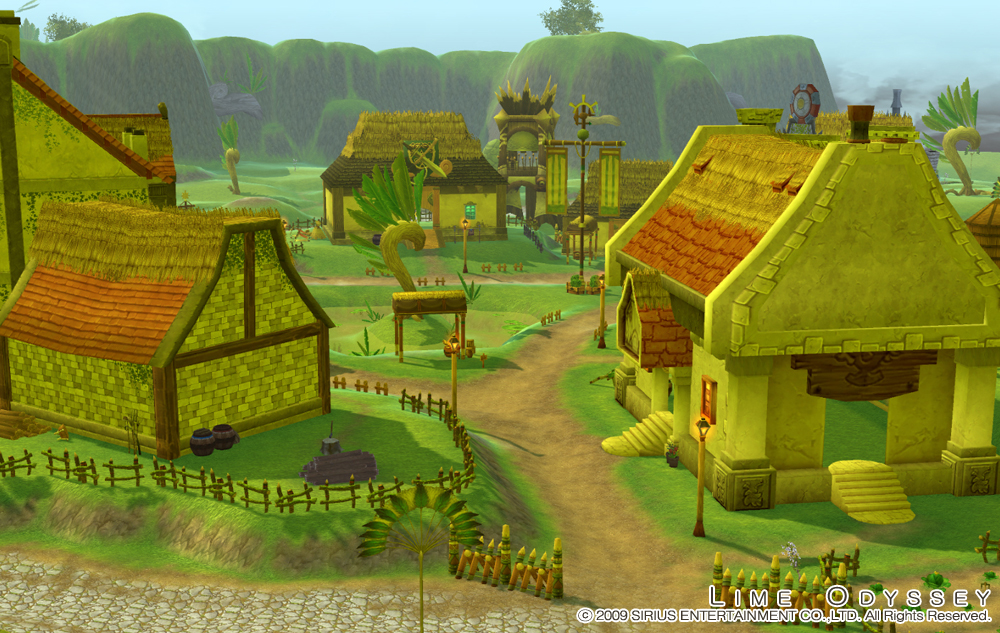 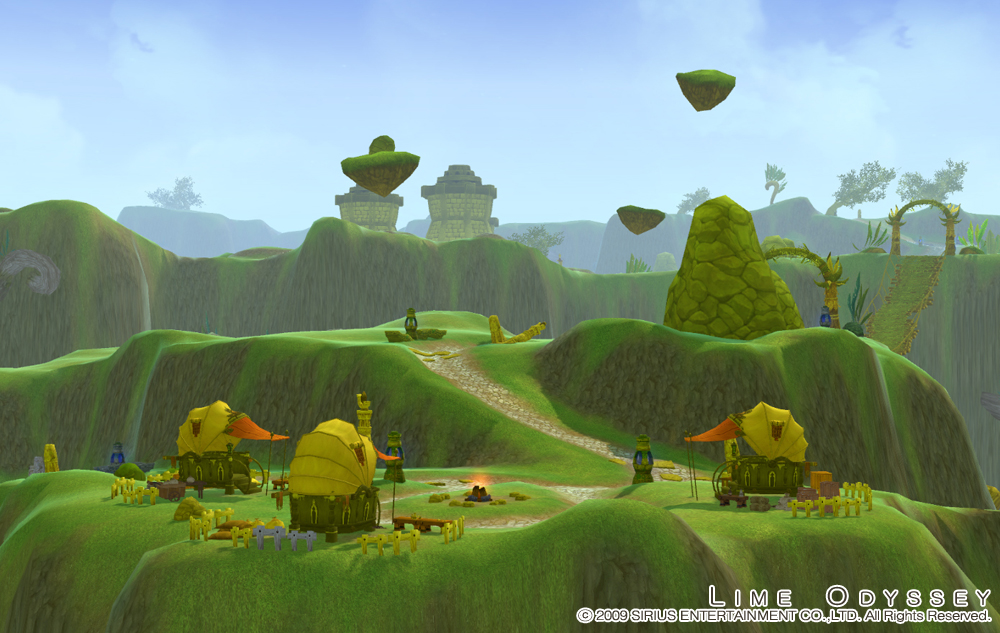 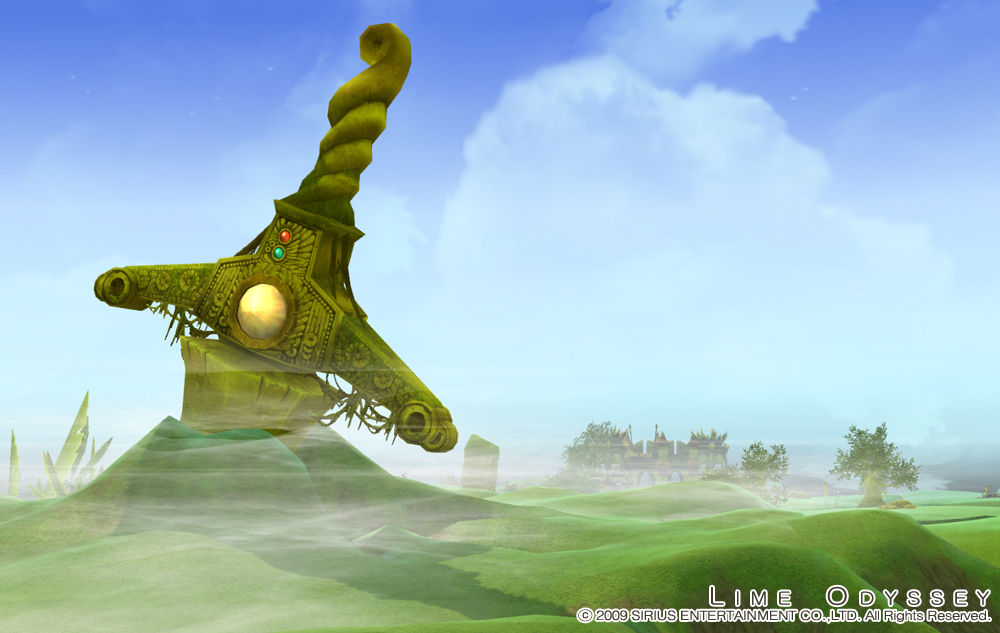 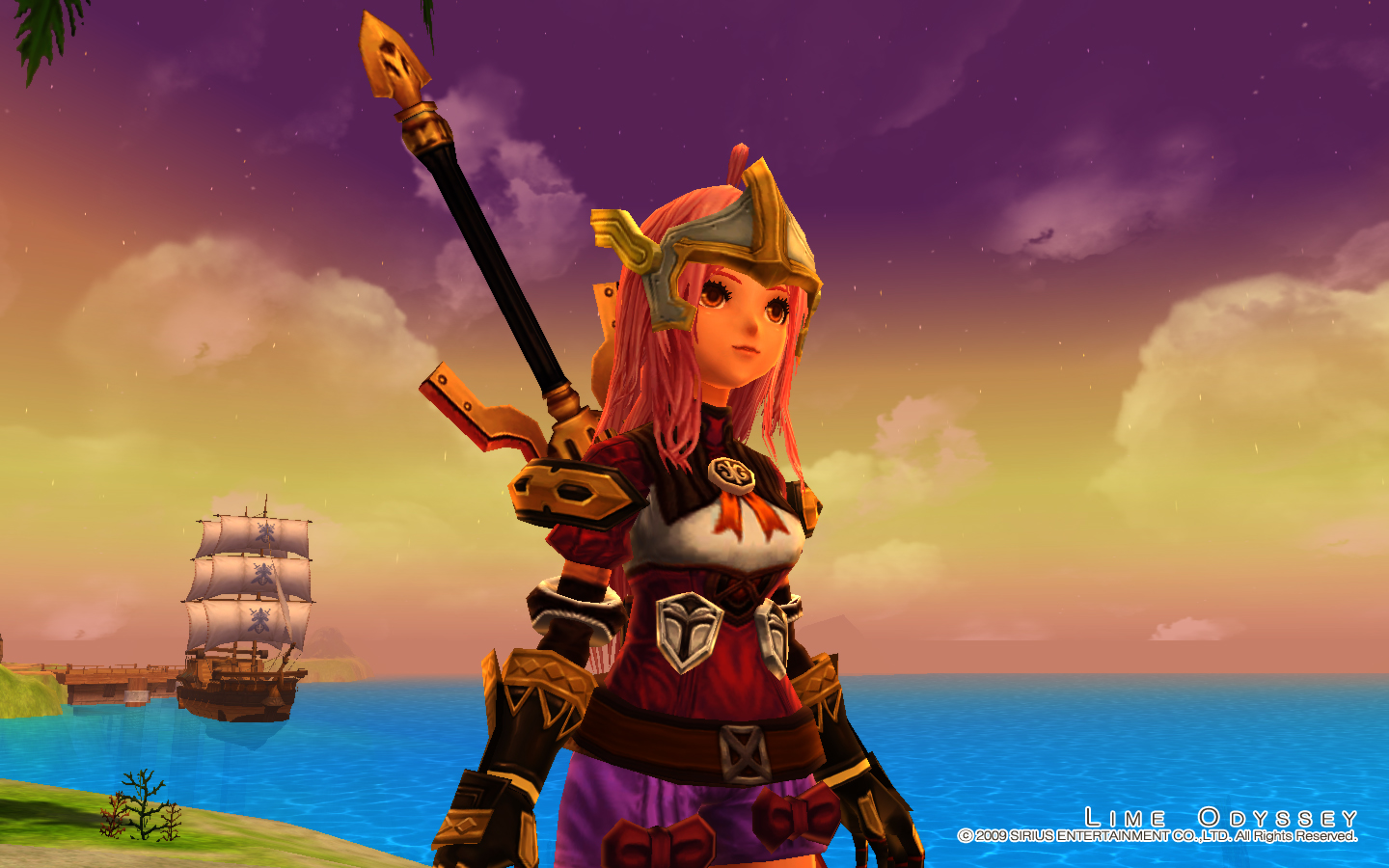 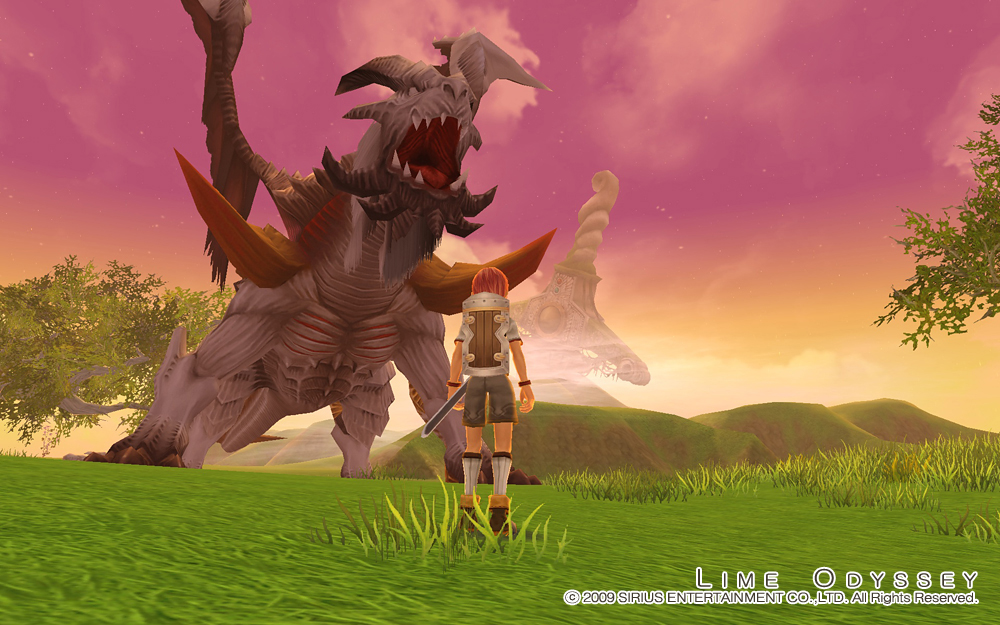 Aeria Games is excited to be working with Sirius Entertainment on the launch of Lime Odyssey, said Lan Hoang, CEO of Aeria Games. The Sirius team has, for the last few years, poured their hearts and souls into the development of Lime Odyssey and the final result is a beautiful, well-balanced MMORPG, with a unique combination of rich role-playing features and robust gameplay. We expect it to be one of the best games of 2011.