Aeria Games unveils Realm of the Titans a new game

Aeria Games officially unveiled today that it will be launching Realm of the Titans (ROTT), a new DotA inspired, action strategy title headed for Western markets later next year. Developed by Ningbo SG-TY, a team comprised of industry veterans, top WCG competitors, and devout RTS enthusiasts, ROTT is poised to drive the strategy subgenre in a bold, new direction.

Realm of the Titans pits teams of powerful heroes and villains against each other on a dangerous and dynamic battlefield as they vie for control of the map. Players will be able to choose from a varied cast of over 50 champions from opposing factions, to be released periodically over the course of the games opening months. The game is meticulously designed to reward teamwork and tactics, and encourage fluid and fast-paced competitive gameplay.

Were thrilled to be working alongside SG-TY on the launch of Realm of the Titans, said Lan Hoang, CEO of Aeria Games. The action strategy genre has been growing at an incredible pace and ROTT promises to deliver an engaging and innovative experience that sets a new standard for the competition. 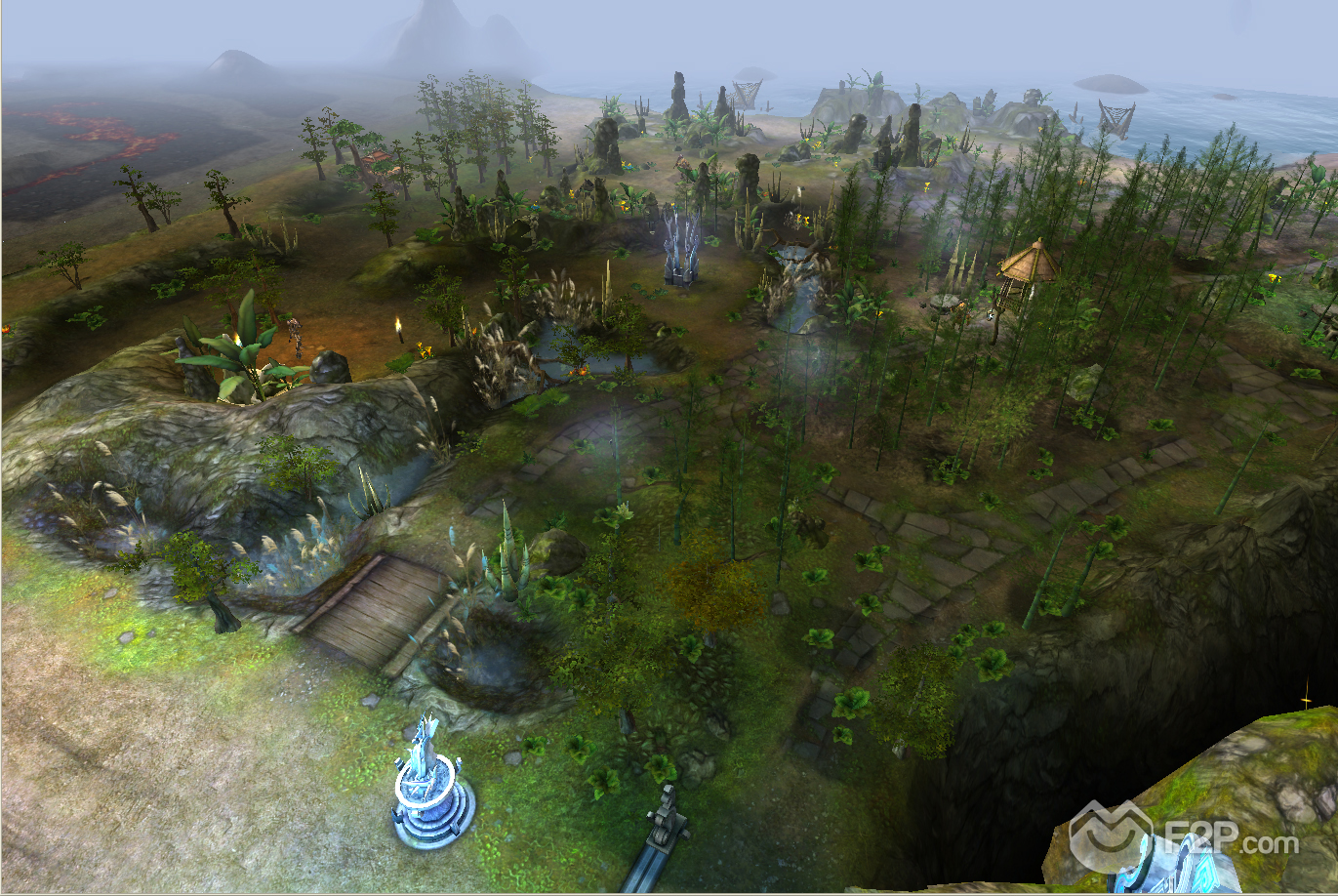 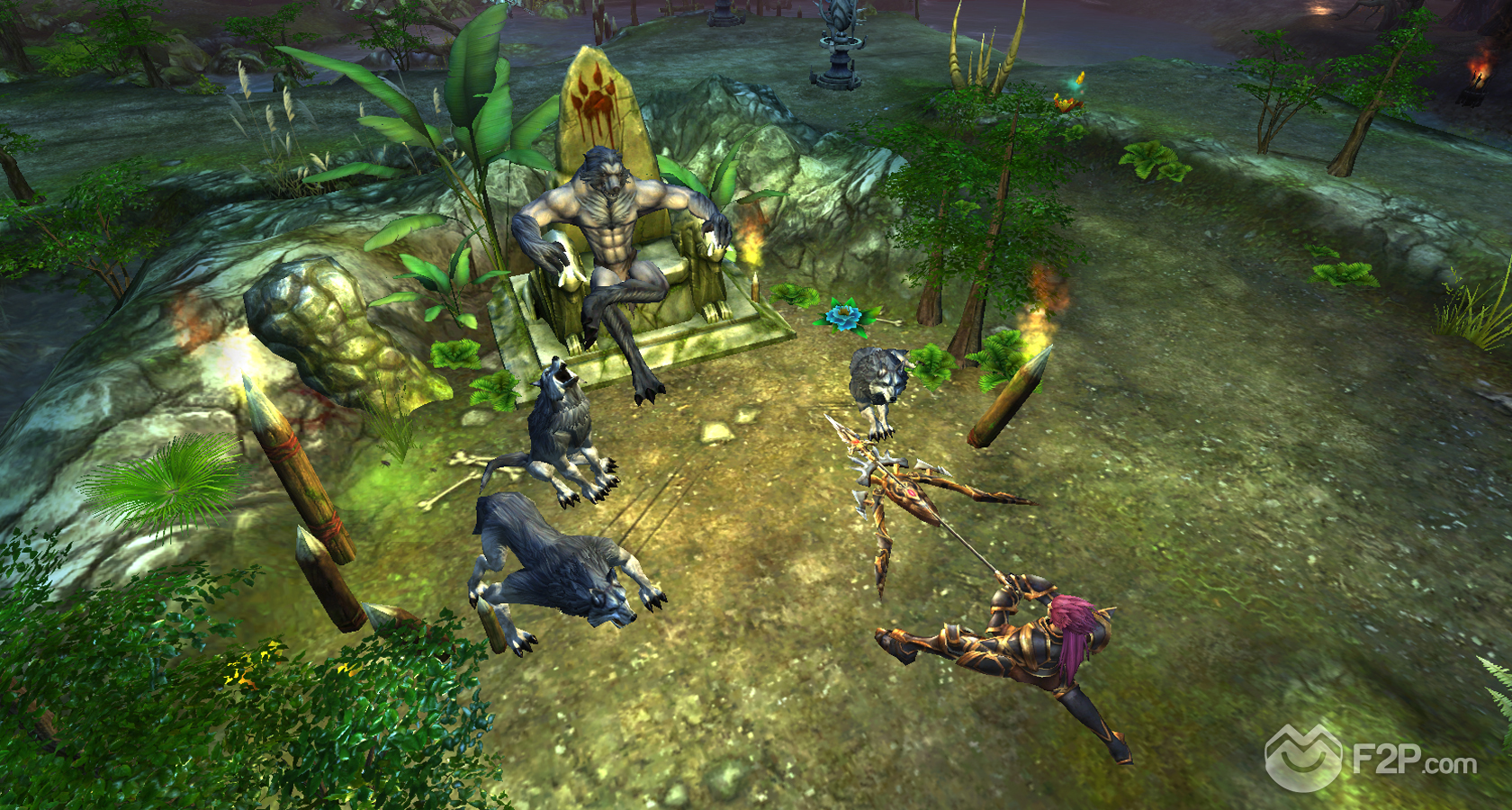 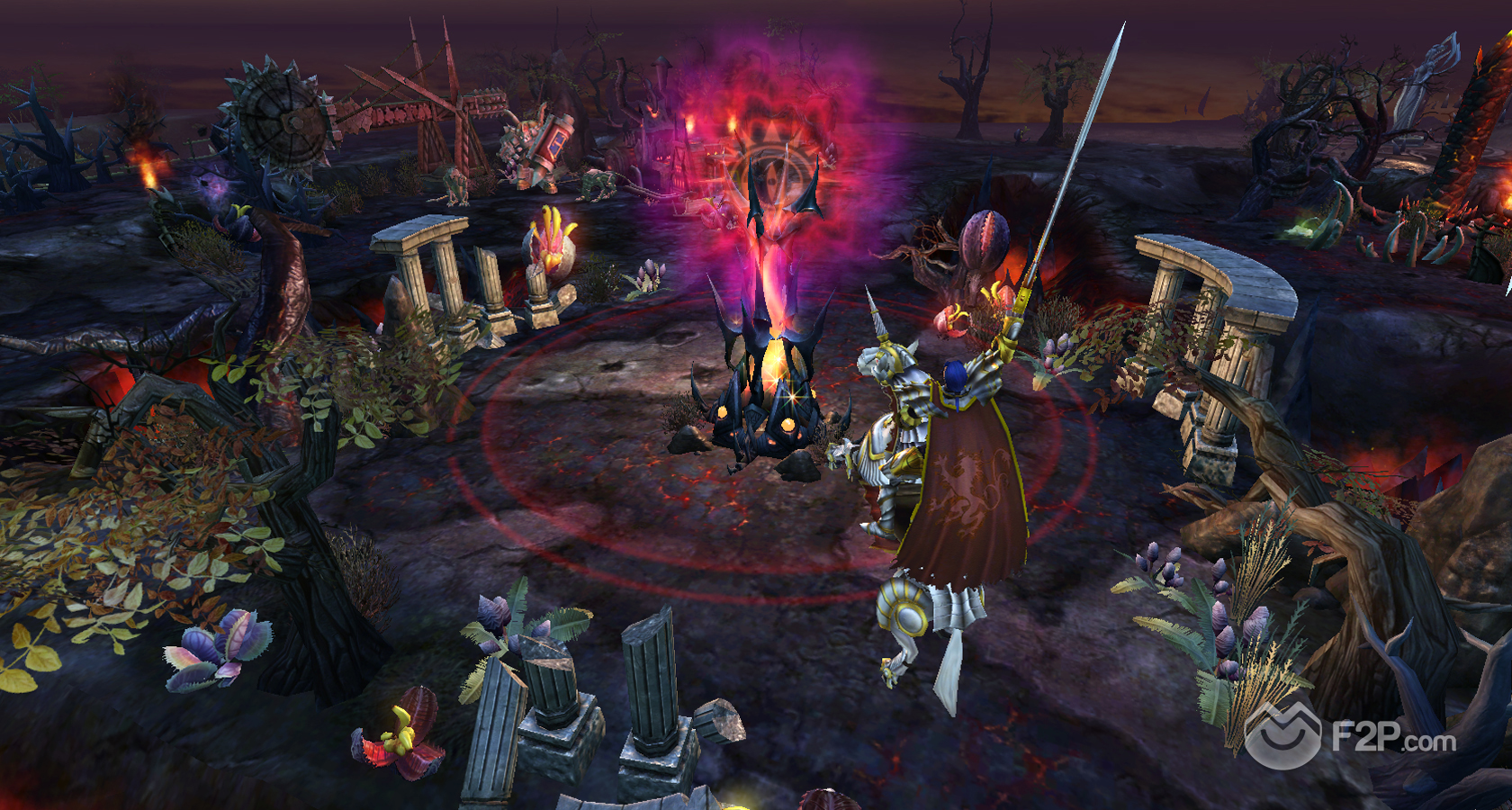 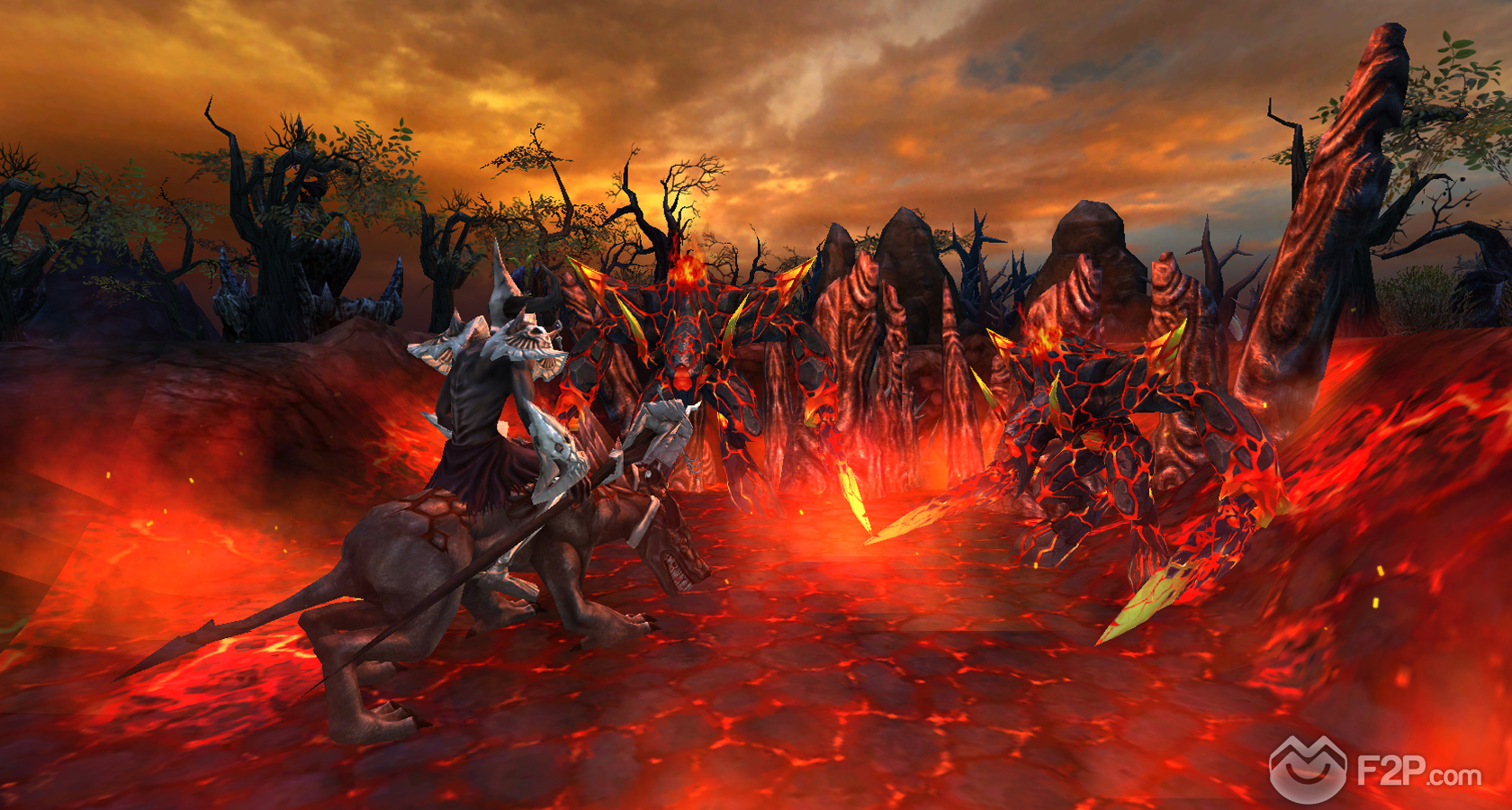 Dynamic Battlefields
captured control points spawn your minions, neutral monsters can be conquered to strengthen your team, and much more.

Designed for the Pros
battle data, records, and results are viewable within the game, and leaderboards are constantly updated.

Return of Key DotA Features
the return of deny (deny your rivals experience and gold by targeting your own minions), neutral item shops, and the option to toggle between classic and new camera modes.