Aeria Games officially announced today its latest title: Metal Assault, a high-octane, side-scrolling multiplayer shoot-em-up slated for Closed Beta (CB) release in Spring of this year. Players interested in participating in the upcoming CB testing period can get their chance to sign up early by visiting the official Metal Assault Web site.

Developed by GNI Soft, Metal Assault is a fast-paced massively multiplayer online (MMO) 2D shooter that promises to win over hardcore and casual players alike with a sizable helping of exciting player-versus-player (PvP) and player-versus-environment (PvE) game modes. As an R.O.C. Operative, players will be able to explore the City of HERZ, run and gun across 12 dangerous maps and go on a series of gun-blazing assignments to unravel the mystery behind the explosion at R.O.C. HQ and the disappearance of the famed Professor Russell.

Metal Assault offers players a variety of fun and engaging features, including:

BRAAAAINNNSS!
Zombies have infiltrated the City of HERZ and its up to you and your friends to halt their advance. Take on hordes of cranium craving monsters in 7 different scenarios!

Get to the CHOPPA!
Dominate the battlefield with a variety of player vehicles  from dynamic robotic bodysuits and powerful mortar cannons, to 4-player vehicles like tanks and choppers.

Gear Up, Soldier
Youll come across an assortment of nifty equipment throughout your missions. Deck out your character in military fatigues, try on a pair of shorty shorts, or strap on some groovy goggles. 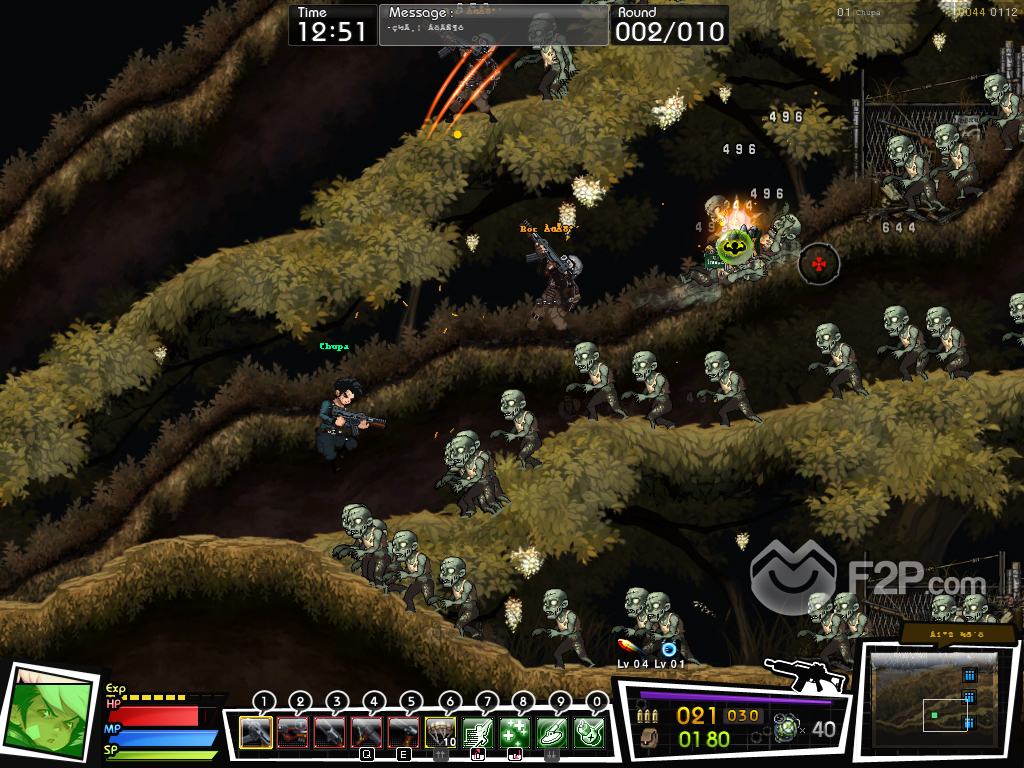 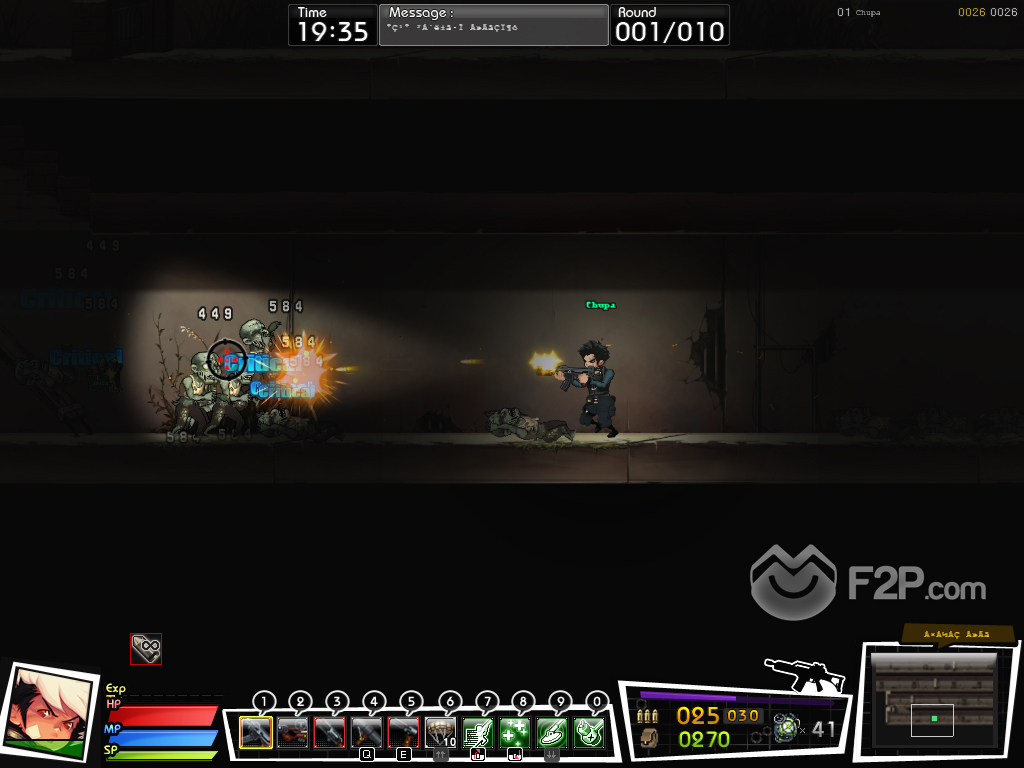 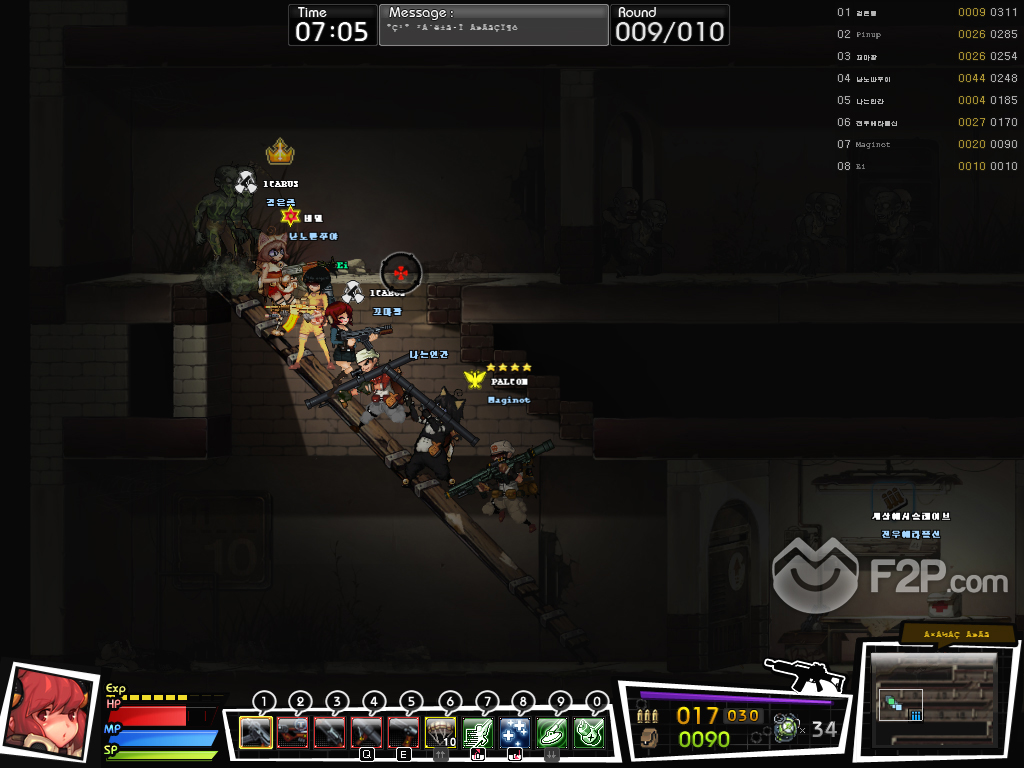 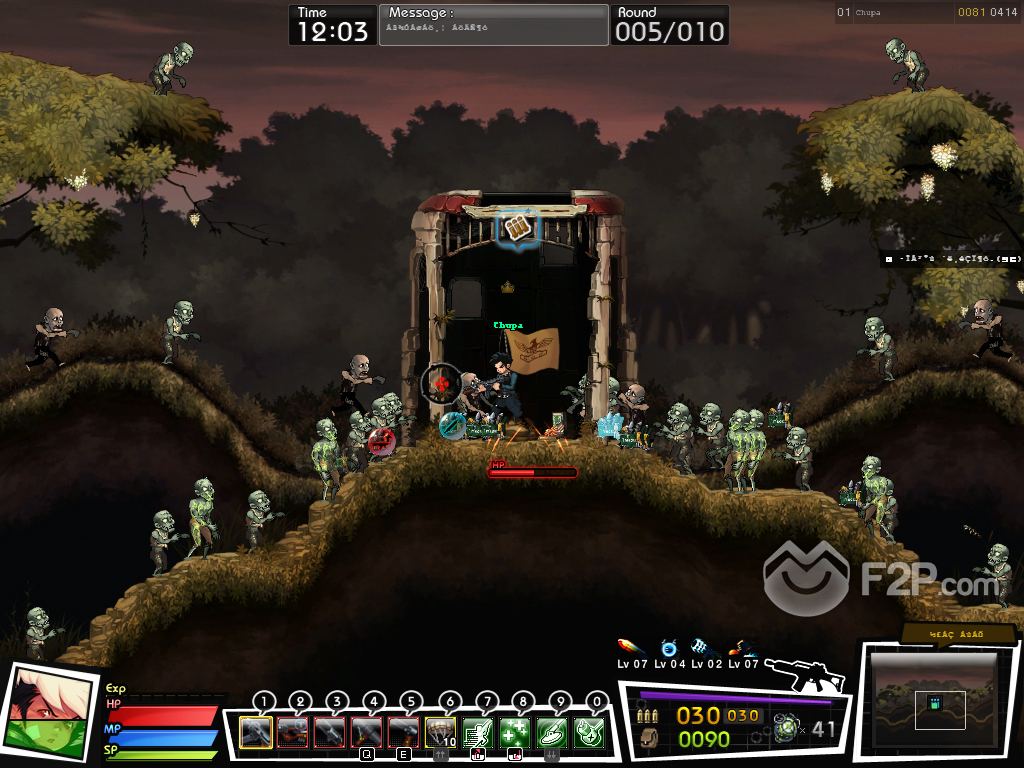