Aeria Games, has unveiled today the details about the back story for its upcoming exclusive Real-Time Strategy title Golden Age.

Following Molay's documented outrage at baseless arrests of the Knights Templar in 1307 A.D., Golden Age introduces a fellow knight said to have received a map to a lost continent from Molay himself. At Molays request, the knight secretly leads 400 Knights Templar to safety in these unknown lands. Players enter the tumultuous Golden Age setting shortly following the Templars discovery and colonization of the mysterious treasure-filled region, and must defend their developing fortresses from oncoming waves of greedy plunderers.

Ibero Alliance  A later group established in the new land on the democratic principles of ancient Greece and Rome.

Rhine Commerce Guild - Founded by a traveling merchant and his greedy civilian followers, this class of citizens has real-life roots in medieval Germany.
Knight Templar  Based on fictional members of the real historical Order who fled persecution in France in search of a lost land of gold and treasure. 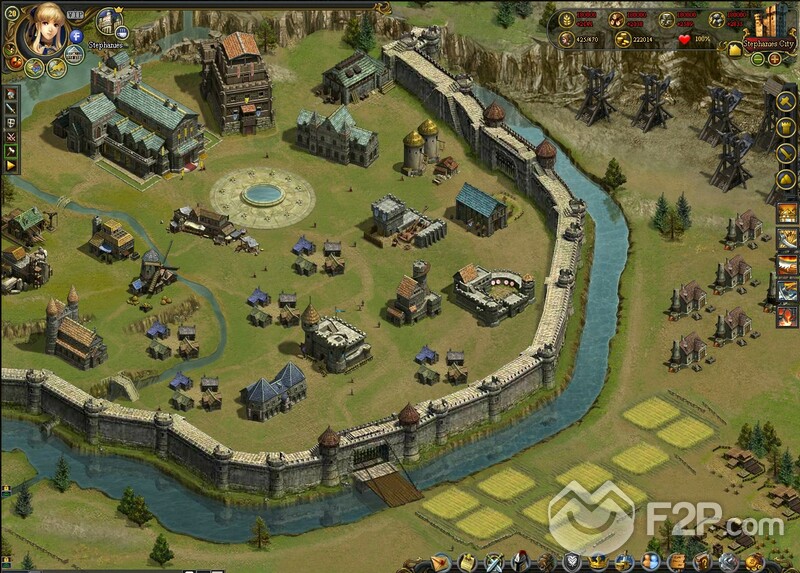 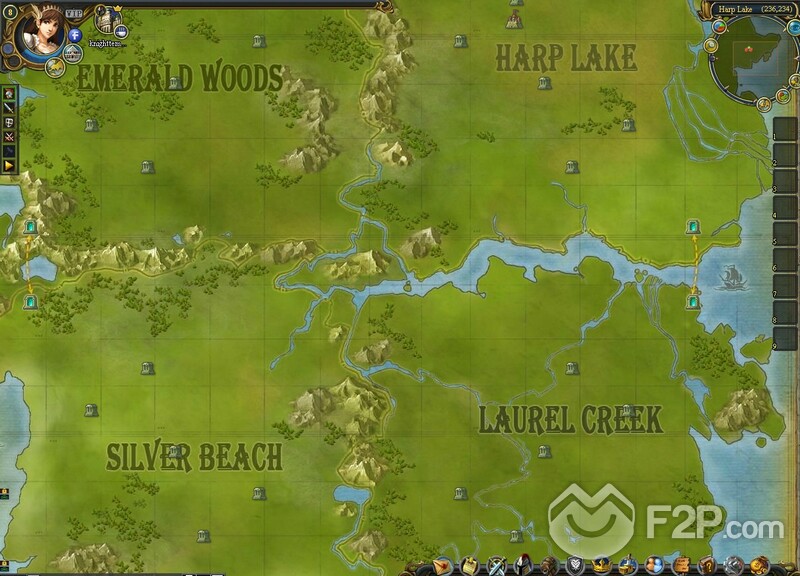 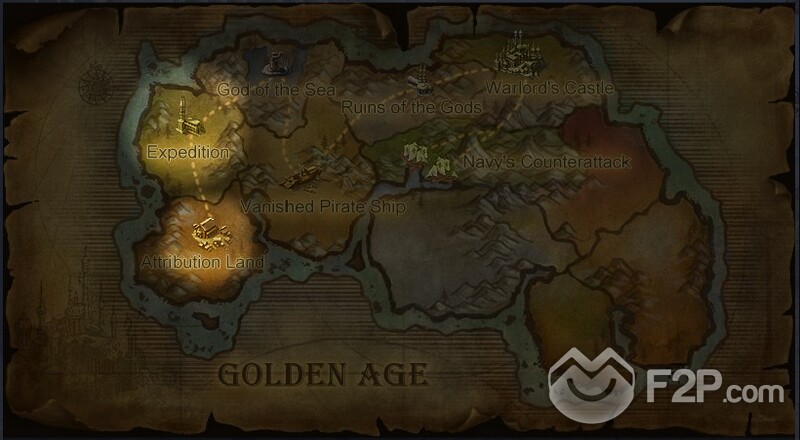 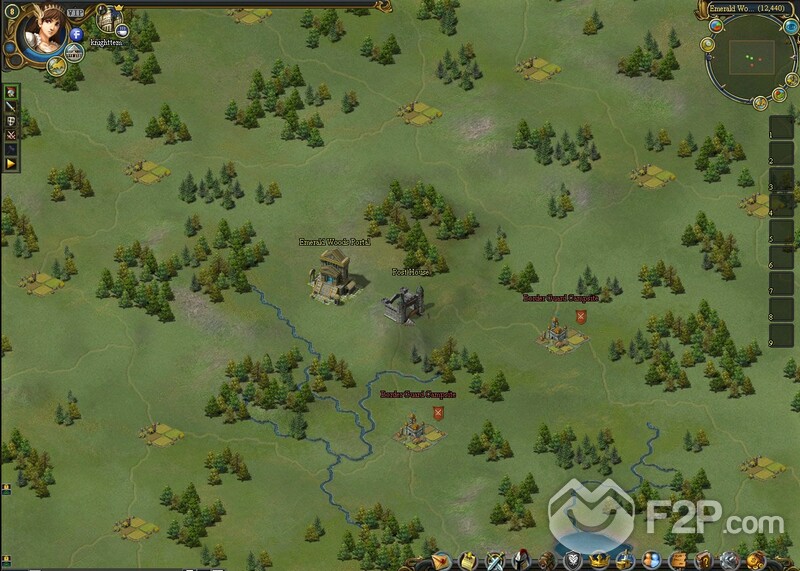