In Lord of Ages, players can build armies, conquer territory, manage resource production, and battle against other players. Aeria Now is the first publisher to receive an updated version of Lord of Ages from developers GameGon Technology Holding Inc. The updates enhance Lord of Ages resource management system, hero recruiting abilities, and the in-game chance wheel.

Lord of Ages unique features include:

- Exciting Battle Modes  Train your armies to plunder the wilderness, seize enemy castles or fight dragons as you complete against other players in the Colosseum Tower.
- Weapon Forging System  Players can define exactly the type of weapon for their needs in Lord of Ages.
- Claim Your Territory  Build your city in one of 7 diverse territories, inspired by the geography of the Middle Ages. Each region provides certain advantages, depending on your chosen play style. 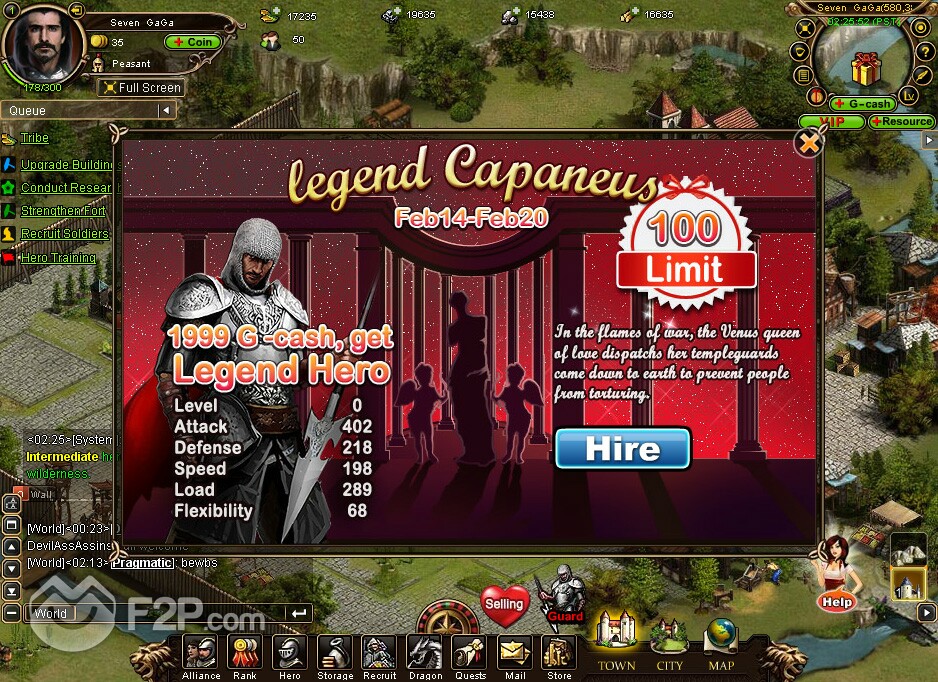 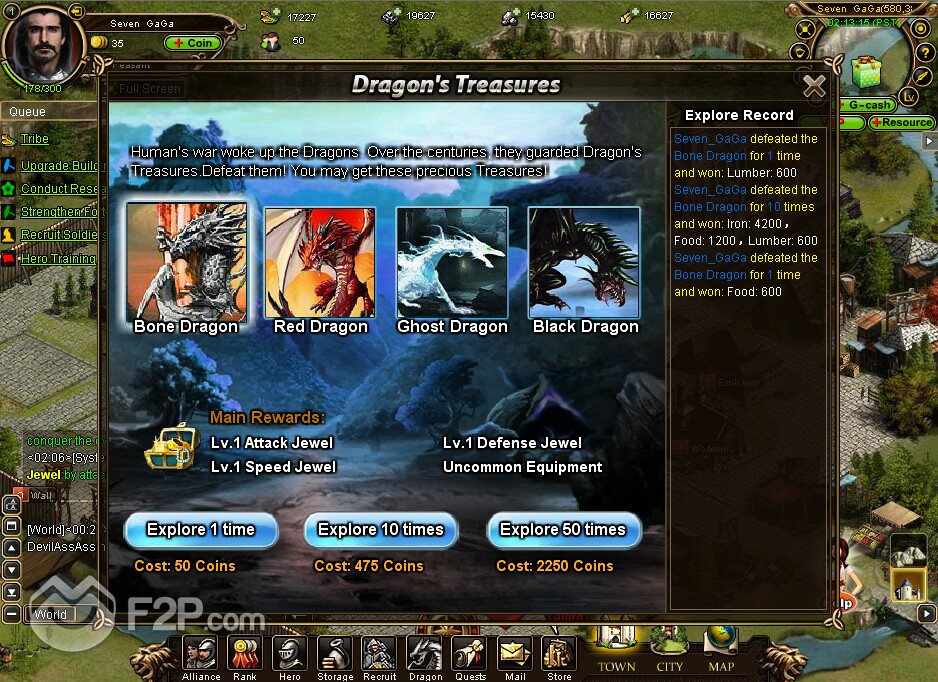 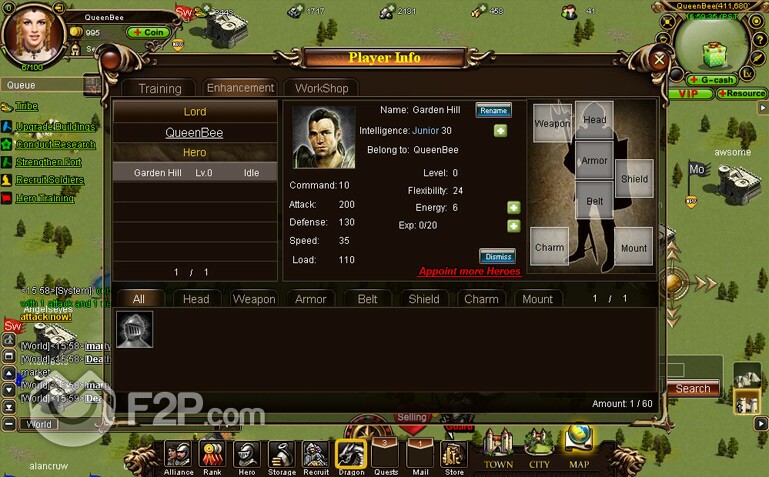 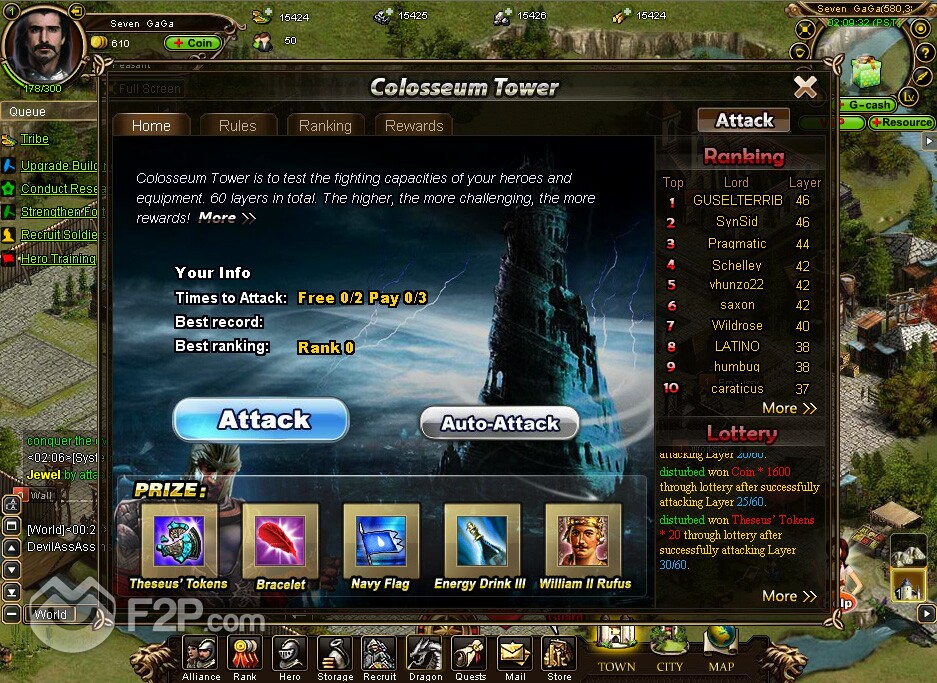 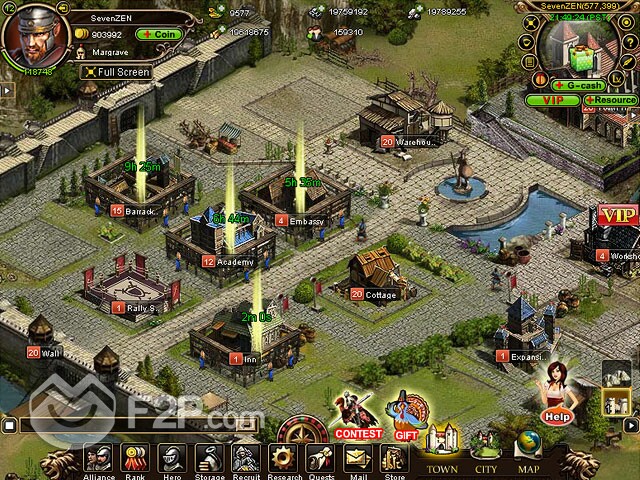