The new Ace system gives name to the update. This new feature allows players to face solo dungeons with escalating objetives, and it will give them the chance to earn special rewards and climb through the ranks.

Once it releases, players will be able to explore flying the entirety of the Arun continent. The game will feature more than 20 different zones where flying is possible.

Additionally, Aces Wild will bring extra extorage to the cosmetic wardrobe storage, up to over 70 slots for the account's cosmetic inventory. 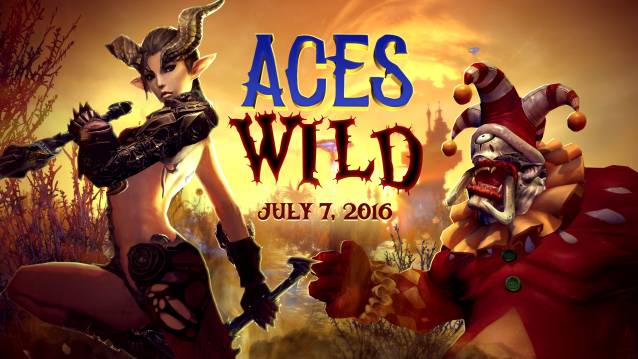