A new warrior arrives to Land of Chaos Online

burda:ic has announced the arrival of the latest warrior to join LOCO, Land of Chaos Online. Gengou is a hulking fighter whose mastery of martial arts has been corrupted by a dominating evil power. Players who prefer brute force to finesse can log on and start smashing opponents with Gengous oversized war hammer today. Gengous arrival coincides with the arrival two new, tough-as-nails Challenge Mode stages.

The second of three students trained by the legendary golden fox warrior Whitefox, Gengou should have been an unstoppable force for good in the world. Unfortunately, as his studies progressed and he grew in ability, an evil power developed within him that would soon dominate his spirit utterly. Whitefox refused to continue his teaching, hoping to stop the growing corruption, but the betrayal felt by the confused Gengou allowed the evil to completely consume his soul. 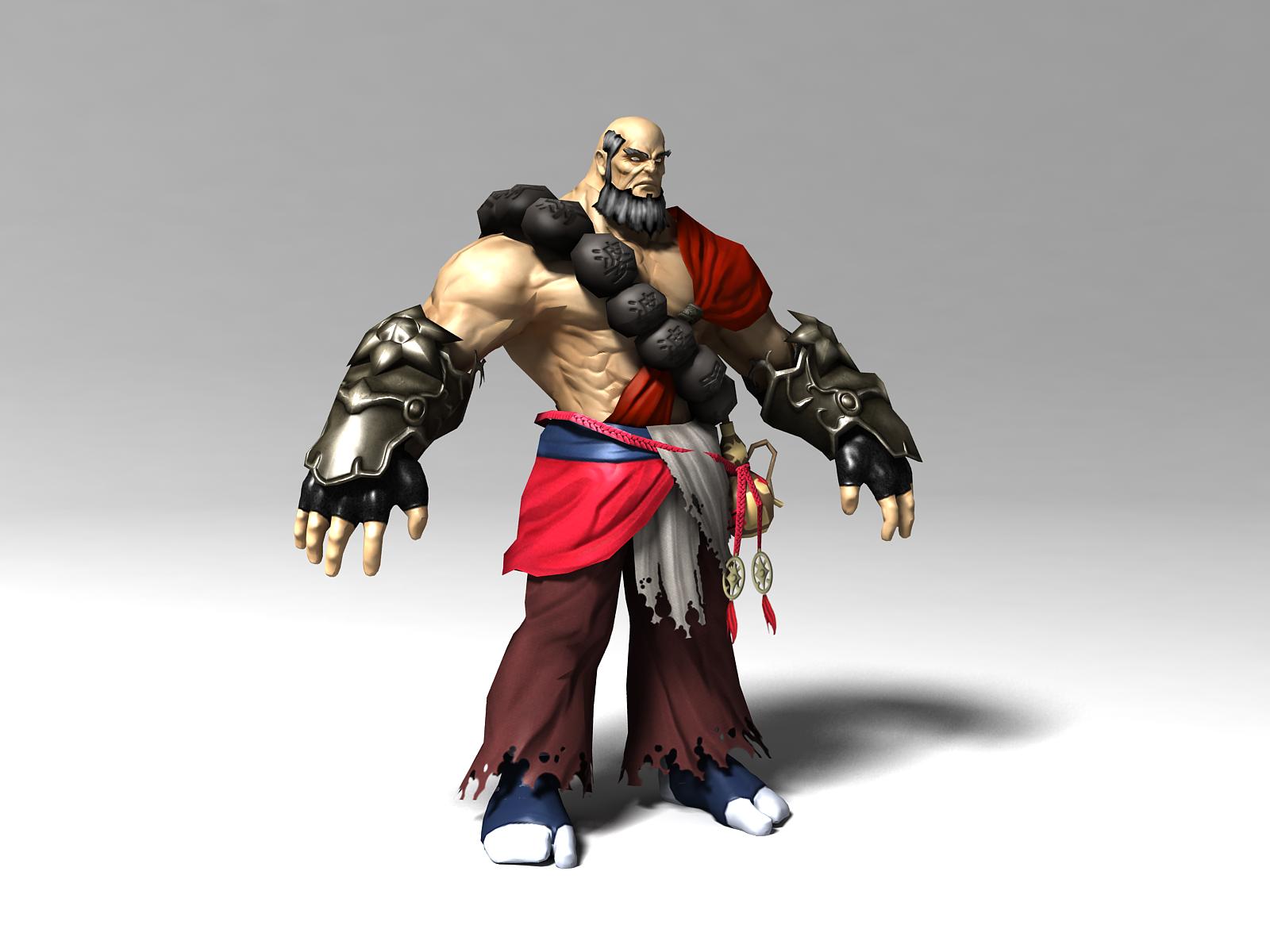 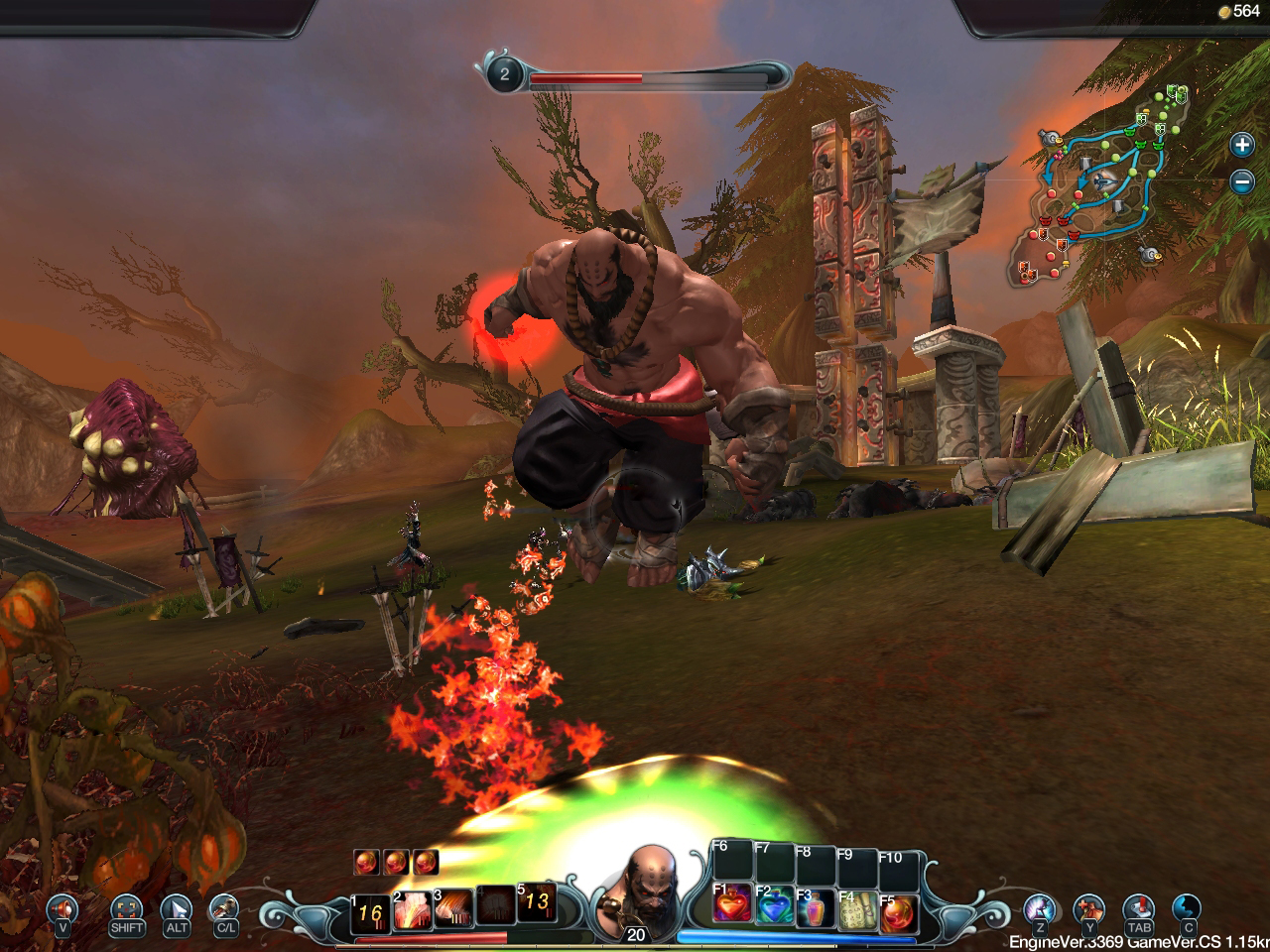 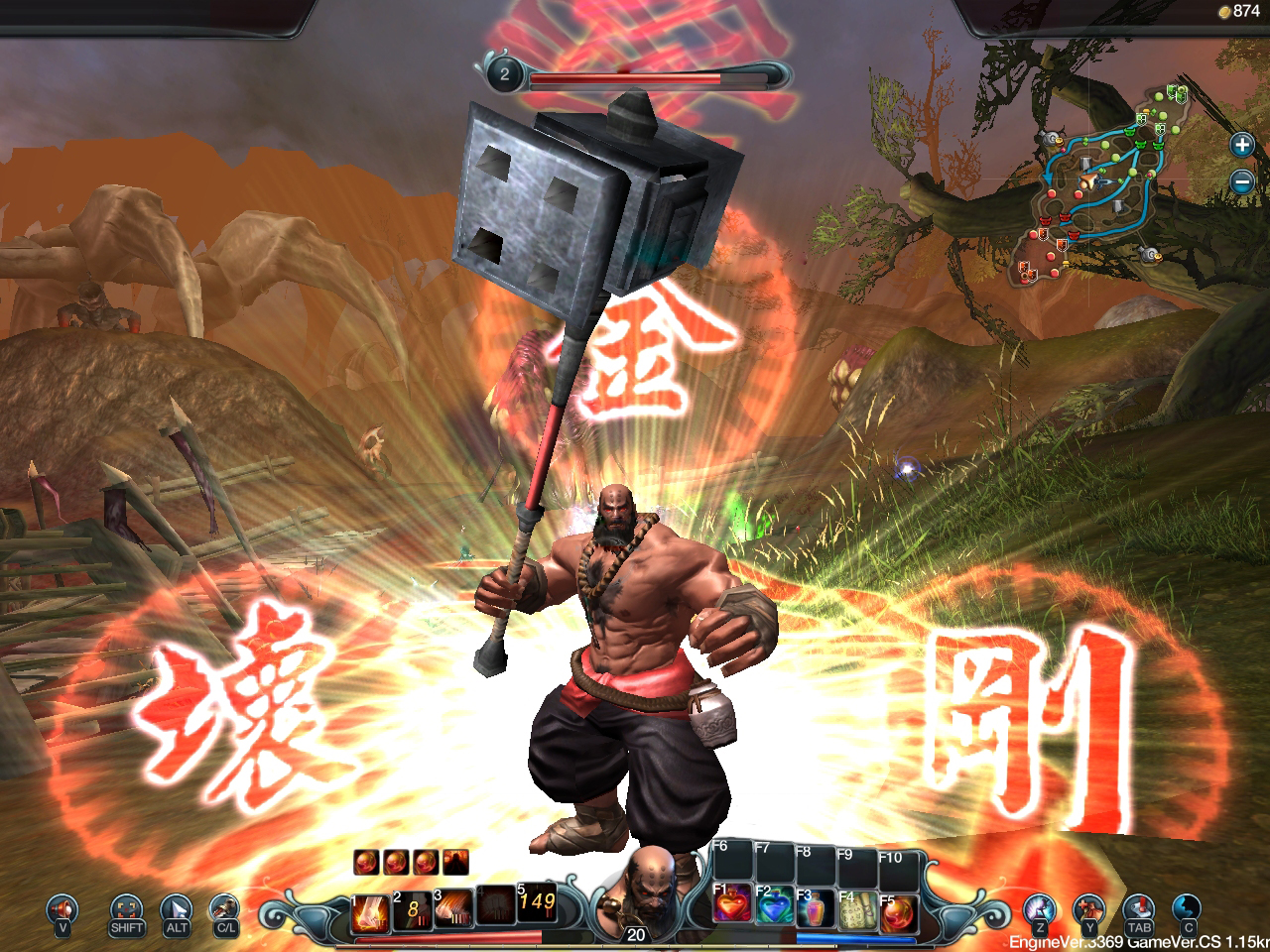 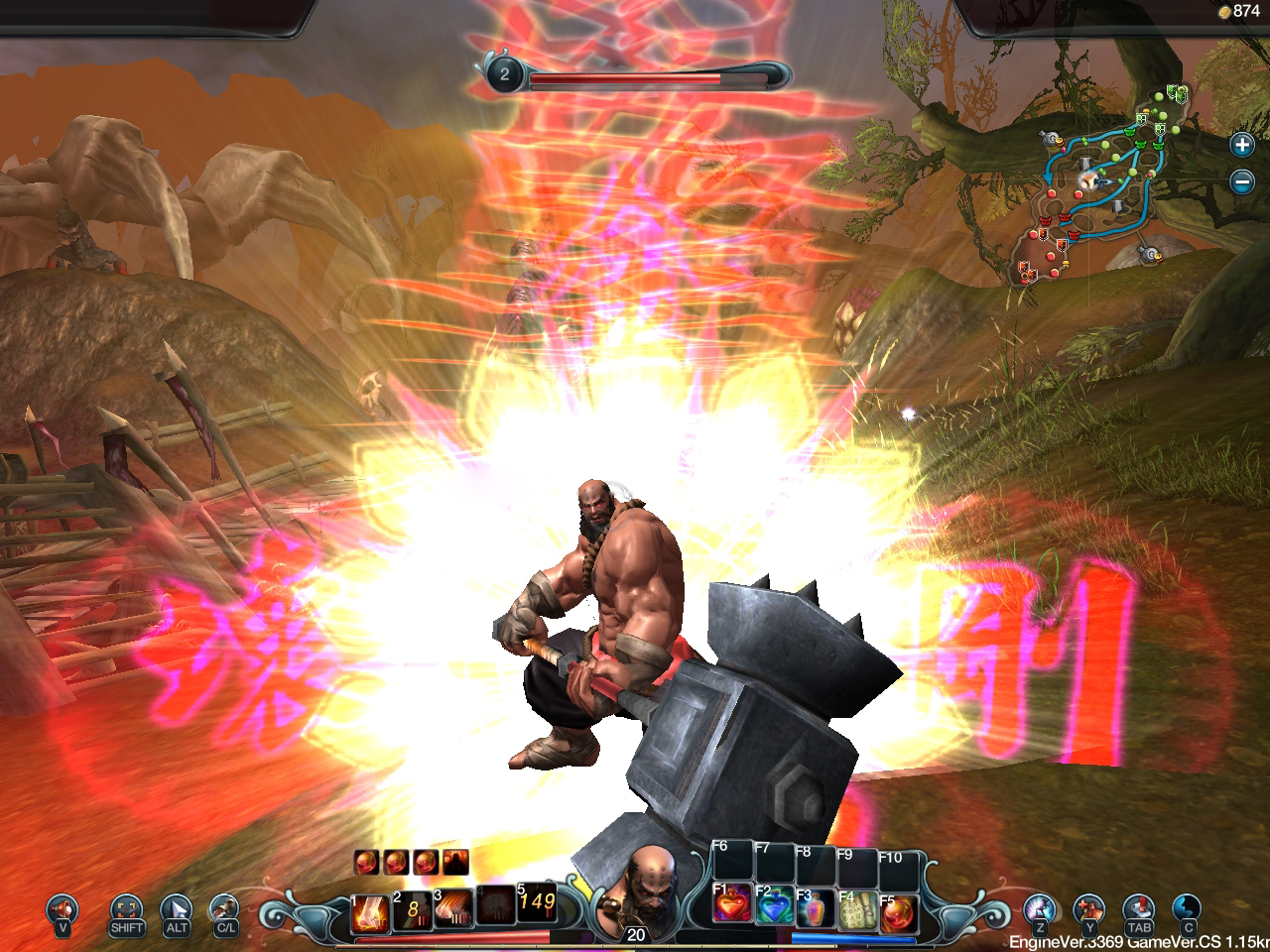 Gengou now travels the world in search of ever greater challenges, hoping to surpass his former masters skill in combat and prove his worth. After felling hundreds of strong fighters, he has come to the Land of Chaos to hunt down a golden martial artist of legendary renown: Foxlady. When these two students of Whitefox clash, there are sure to be some serious sparks.