A new update arrives to Warstory – Europe in Flames

With the update 2.5, the commander takes on an even bigger role. Apart from all the achievements your commander collects, he is now able to provide your troops with additional firepower and abilities within the real time battles. 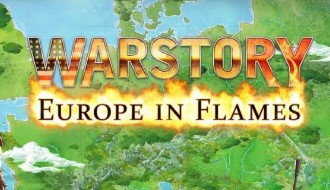 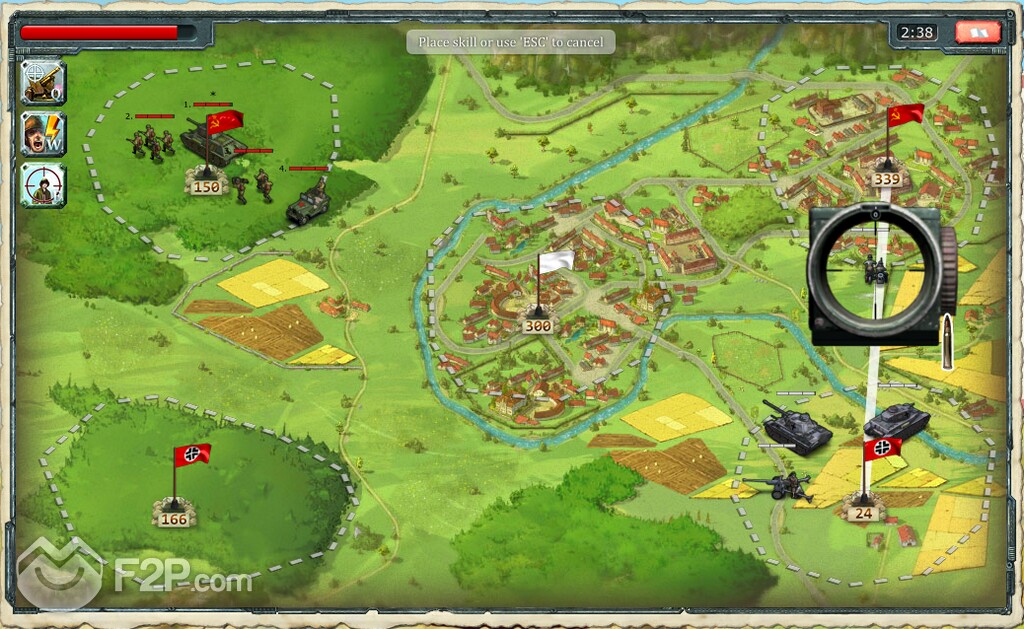 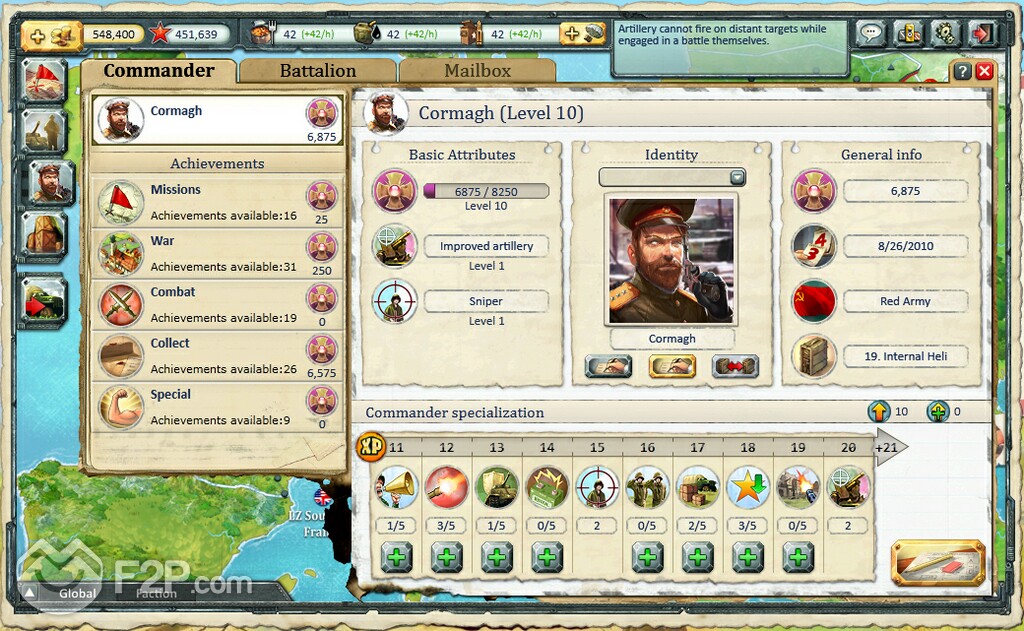 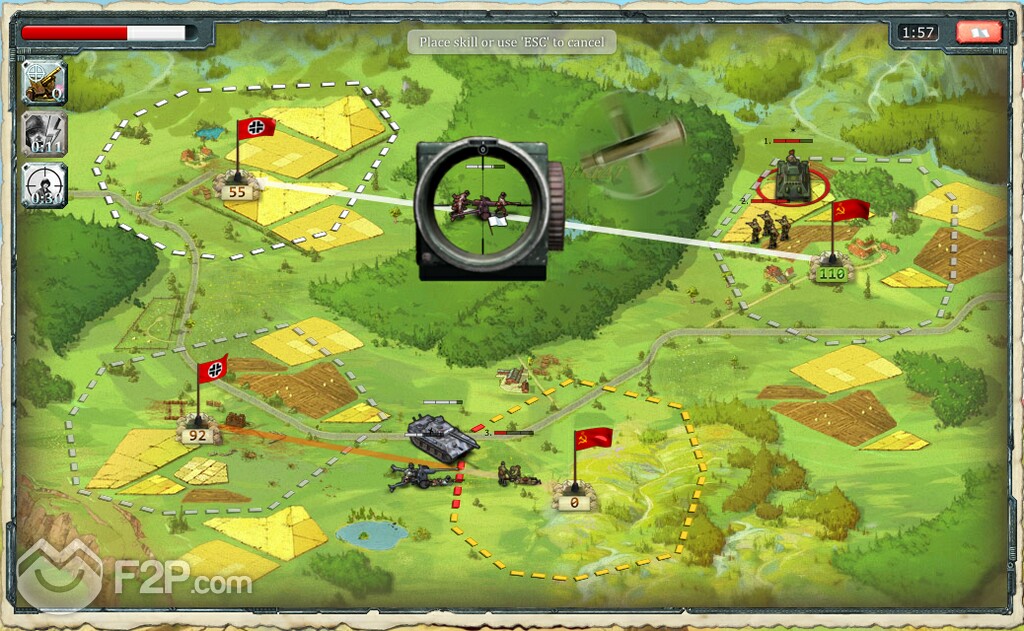 Apart from many passive skills like an overall damage increase of your troops or health point bonuses you will also fire sniper shots at the enemies which makes them retreat to their last position. These bring new tactical elements to the fight and let you find new combinations with all the other special attacks to defeat the Wehrmacht even faster.