Forsaken World has released a new update for Nightfall. Now players can enjoy a new battlefield set in the frozen north of Eyrda, called Frostgale Fjord, as well as other new content. 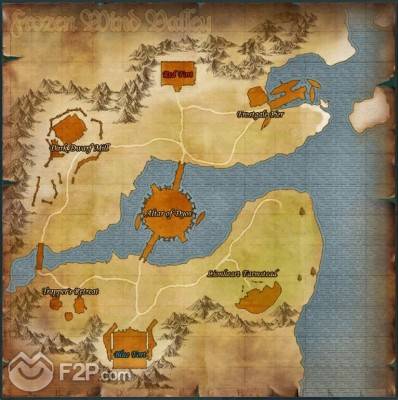 The new battlefield features a new level-based matchmaking system, new equipment and weapons and the chance to get a rare land mount. The update has new things for all players, with a new Guild Treasure system. Also the veteran players, will benefit from benefit from expanded Soul Power trees, which will give greater flexibility in PvP. 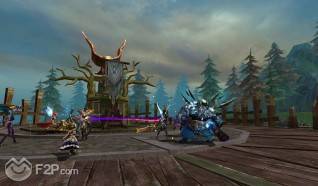 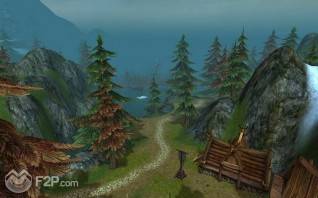 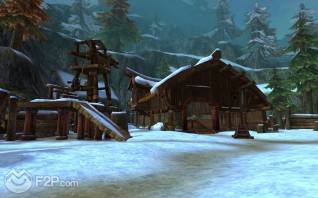 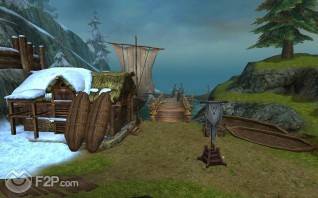