A new server and a content update for Grand Fantasia

Aeria Games has added a new server to Grand Fantasia. Not only does this new server offer a fresh start in the world of Saphael to Grand Fantasia players old and new, but a wealth of new game features have debuted there as well, changing the hit game in ways even long-time players have never seen.

In addition, Grand Fantasia has expanded the in-game world with a broad variety of new areas, monsters, dungeons, items, and more. Aerias Game Masters will be on hand to welcome back players of every kind, hosting special in-game events every day of the week. 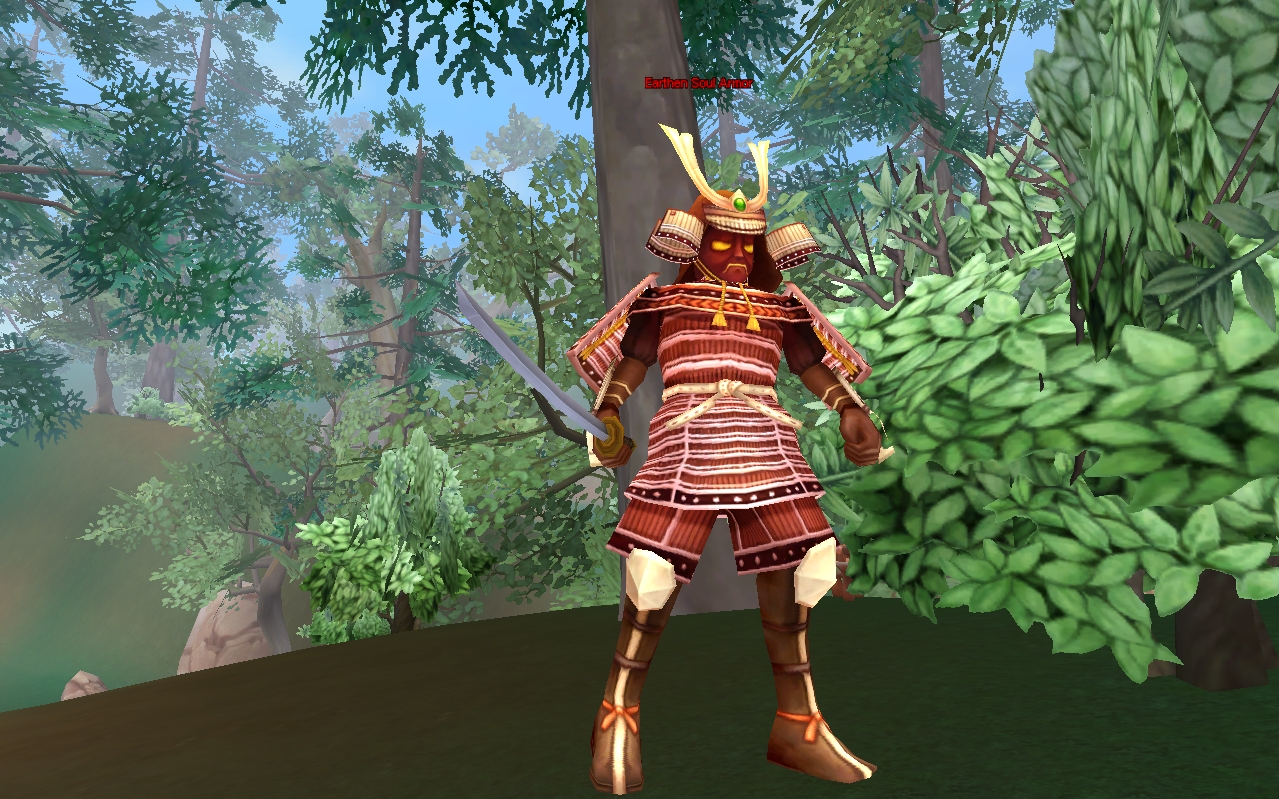 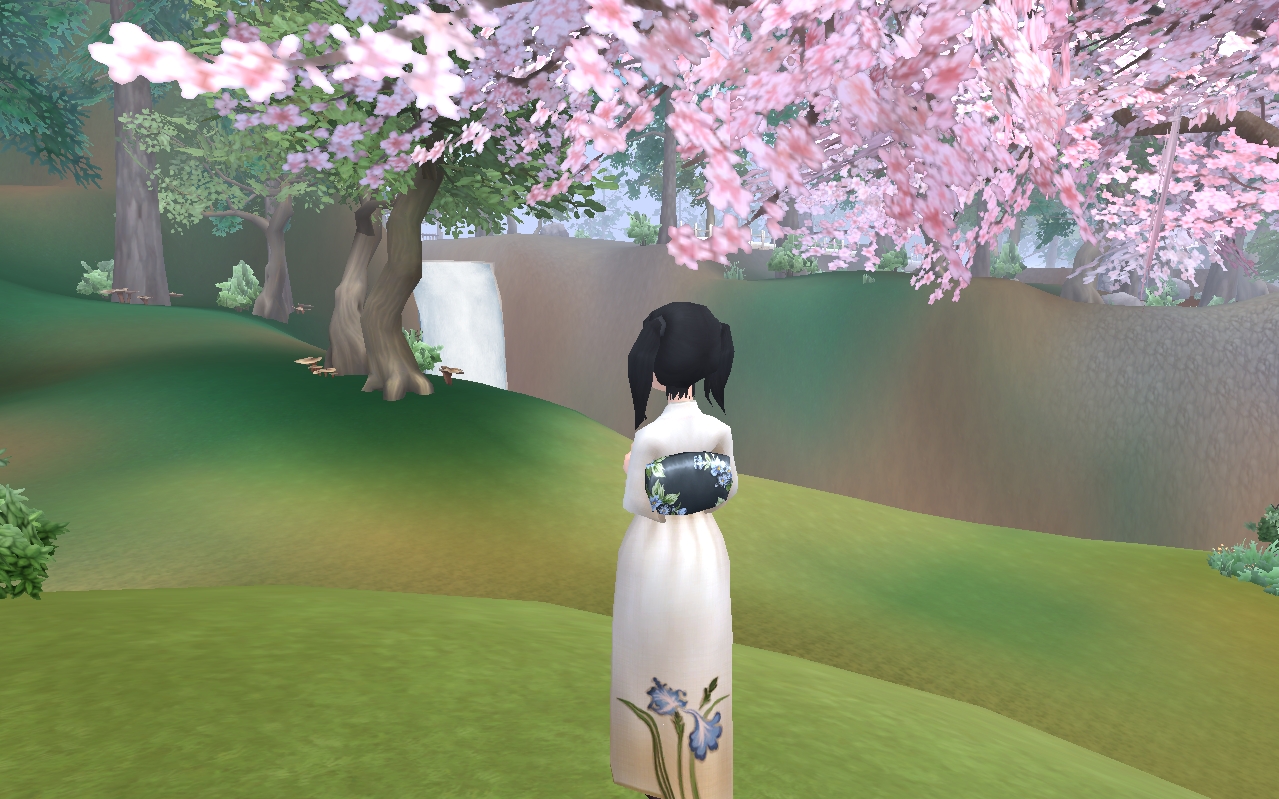 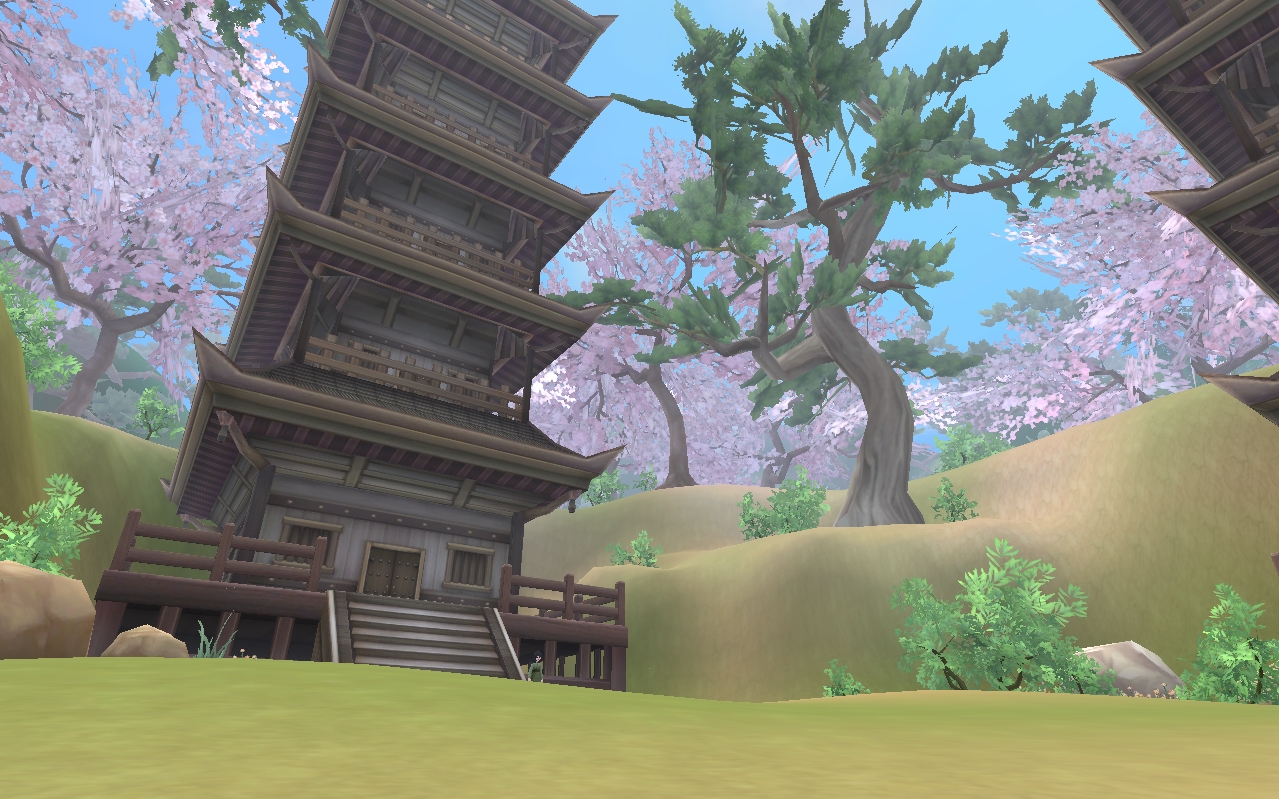 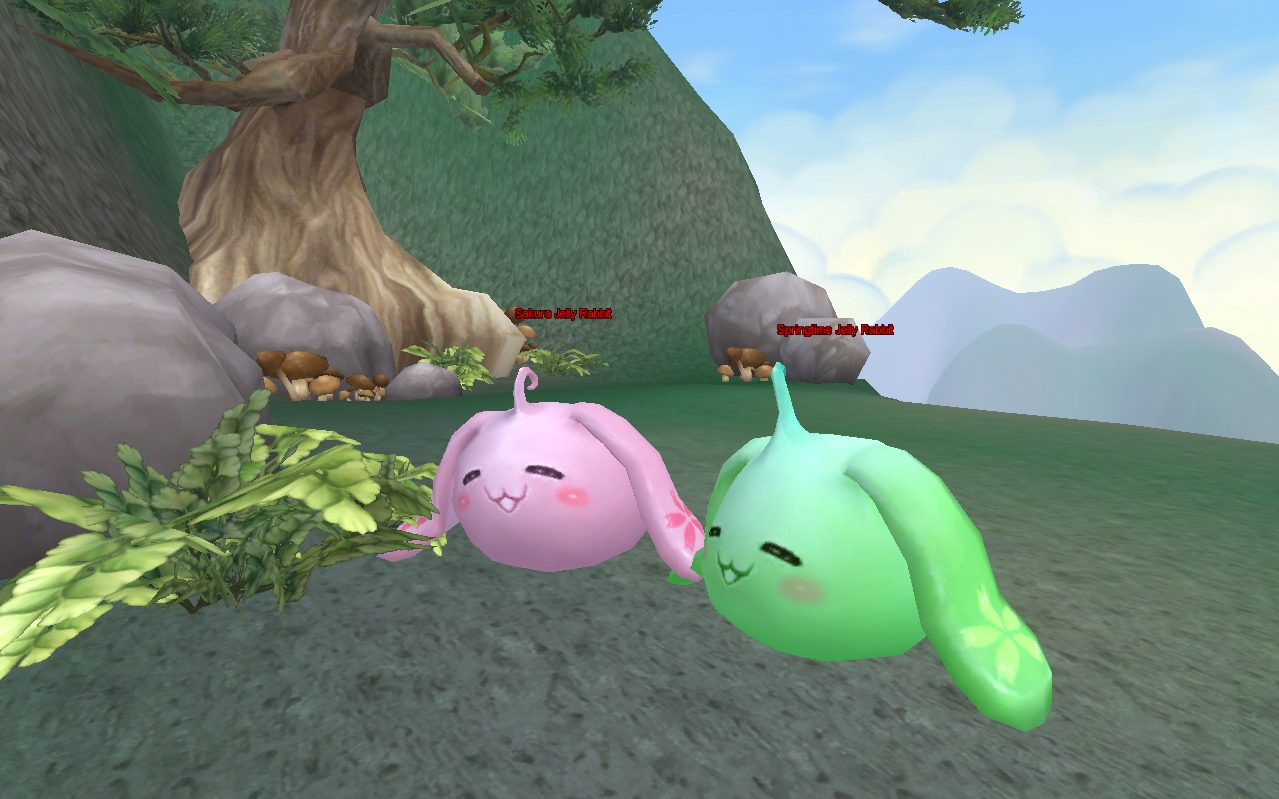 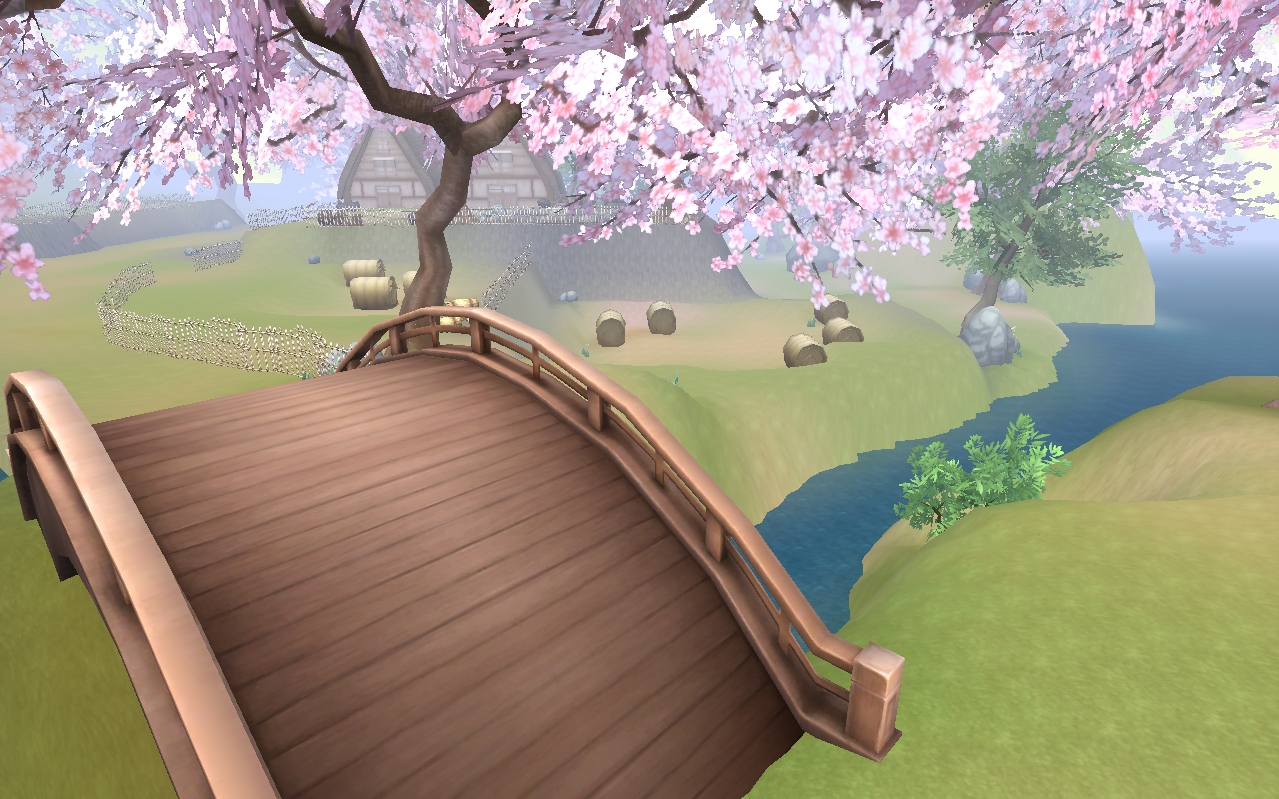 The latest new features include:

Build a Better Battle
Grand Fantasias new server will include a means for players to fight more effectively and efficiently, making simpler use of skills, potions, and items.

Sprite On
Players can now send their Sprites directly into turn-based battles in the new Sprite Adventure system.