Conquer Online has just announced that another major update will be released on May 19th.

Following the epic Legends Return expansion, some new features will be arriving in game, which will bring a whole new sub-class, the Wrangler and new steed garments.

Known as an experienced trainer and handler of animals, a Wrangler can equip their mounts with different Steed Garments, giving them a brand new look. This wont just make riding more fun, but it will also be quite pleasing to the eyes.
Besides, this new sub-class could add various attributes to the character, which will be of great help during a battle.

Those who have been charging into battle on steeds will soon be able to get hands-on time with another marquee feature  Mounted Combat. 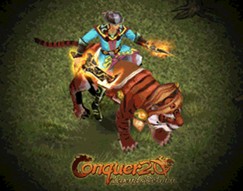 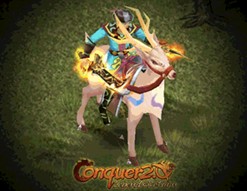