Alaplaya, has introduces a brand-new character to the roster of Land of Chaos Online.

Joining the battle with a warhammer and the thunders at his hand, the stout Vikhan warrior Orka is a traveller from the barren ice fields of Tukalis.

Orka, its a member of the reticent Vikhan race, had been living in seclusion with his people in the frozen Tukalis wastes. They survived there in the cold, keeping to themselves and waiting for a sign to signal the destiny of their tribe. 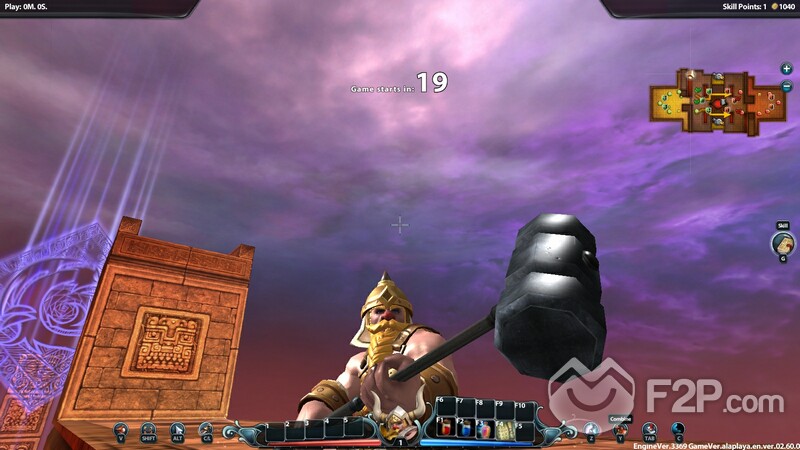 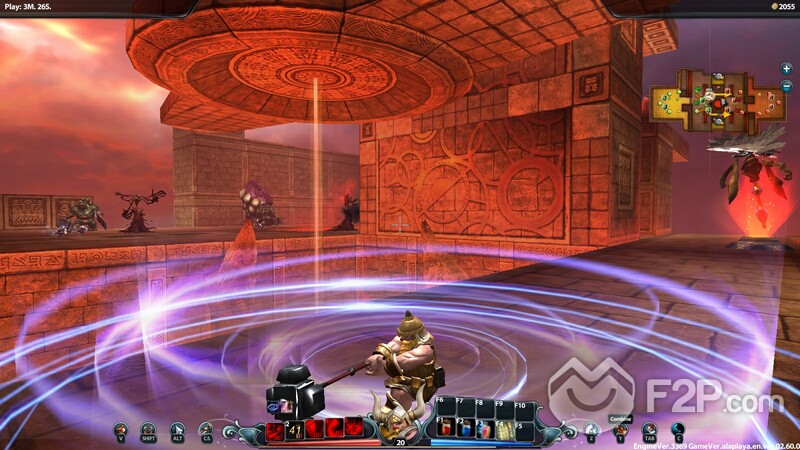 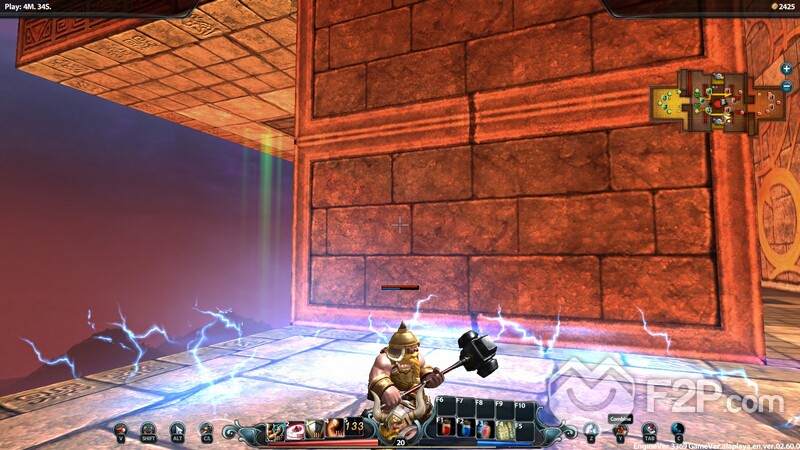 The night finally came when Orka received a message from Varkhinos, the god of thunder himself, indicating that Orka was to become his successor. So, out he struck for the Land of Chaos, where he is prepared to smash, shock, and survive against anything that might stand in his way.