Gala-Net has announced that the latest expansion of Rappelz is now live. Epic 7: Awakening provides the Rappelz community with so much more to explore, as the mysteries of the Veiled Island unfold.

Expanded to four times its size, the Veiled Island will house new zones such as Unicorn Forest, Dragons Nest, Blizzard Valley, Snowfield Basin, and Kaia Lake. Additionally, a robust new feature set will be added, including a renewed Guild System, new cosmetic customizations, an enhanced pet system, and a brand new pet that is more than a hollow suit of armor- The Death Tyrant! 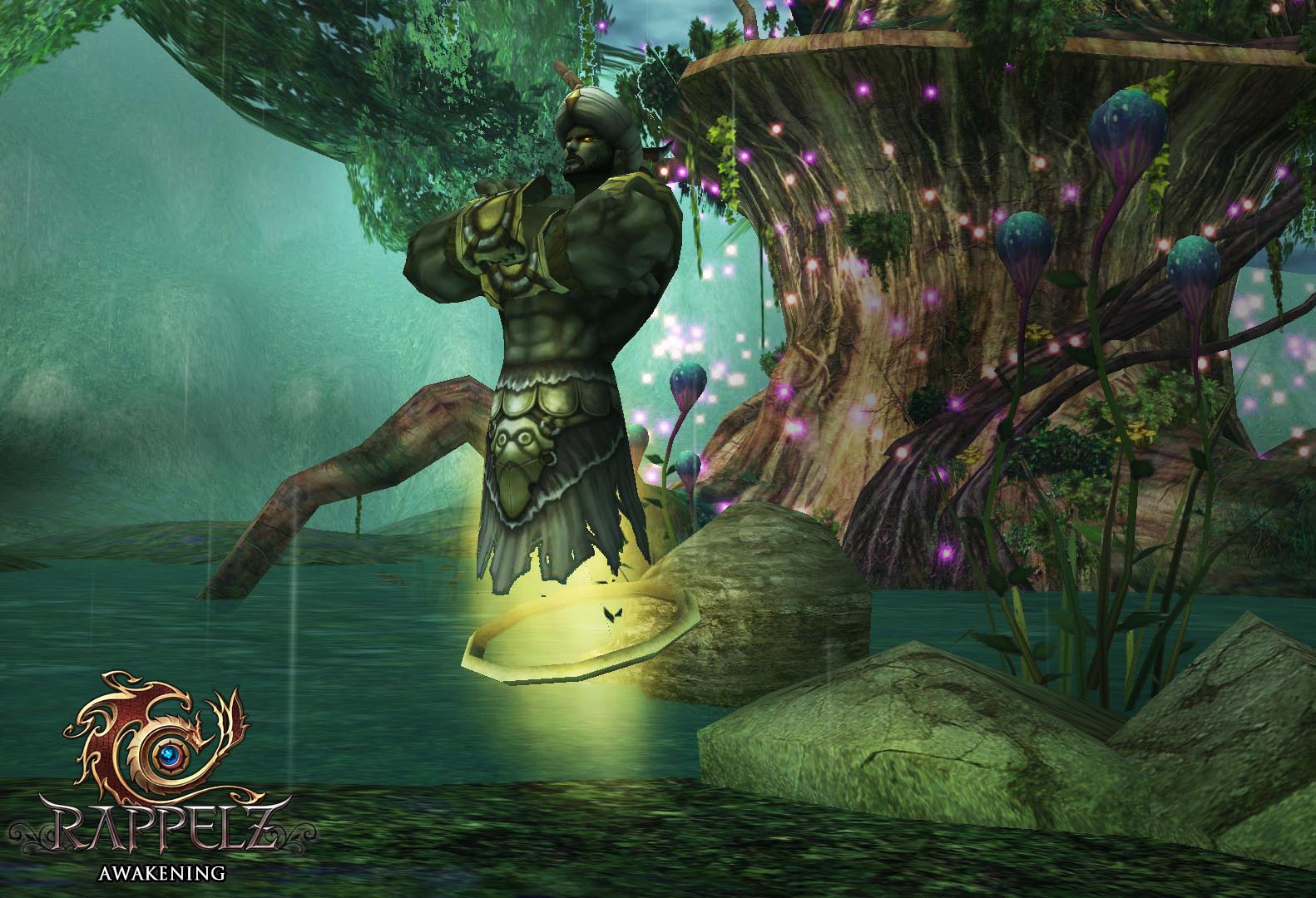 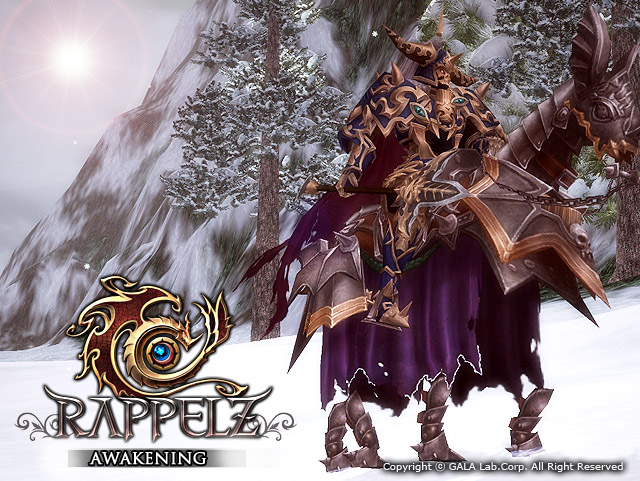 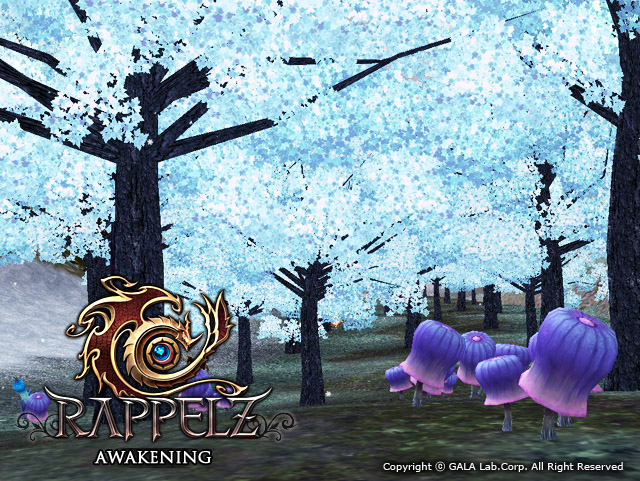 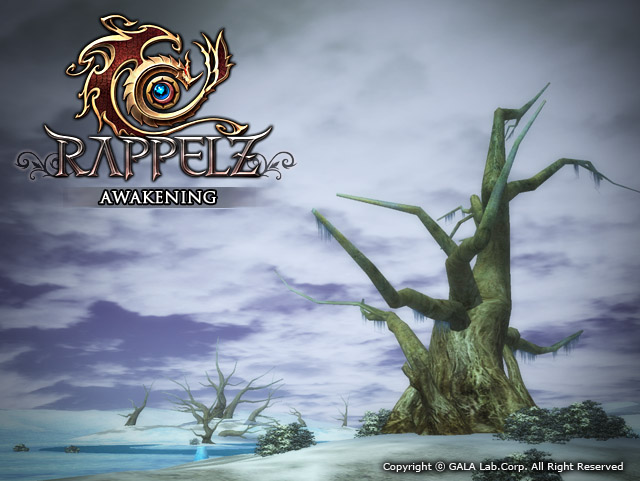 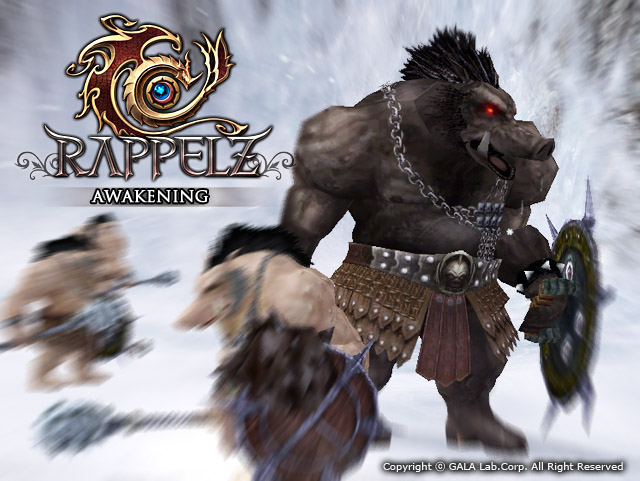