A new expansion arrives this June to Fiesta Online

A new expansion arrives this June to Fiesta Online

Gamigo is going to launch a new expansion this June, for the European versions of the popular fantasy MMORPG Fiesta Online.

The expansion will include, among many other things, a new character class known as the Joker. His claws and fast attacks make the Joker particularly effective in melee combat.

The new Kingdom Quest "Inheritors of Bijou" is available now for all characters at Level 100 and up. Kalban Obeb is waiting in his fortress for brave heroes that have gathered in groups to take him down. 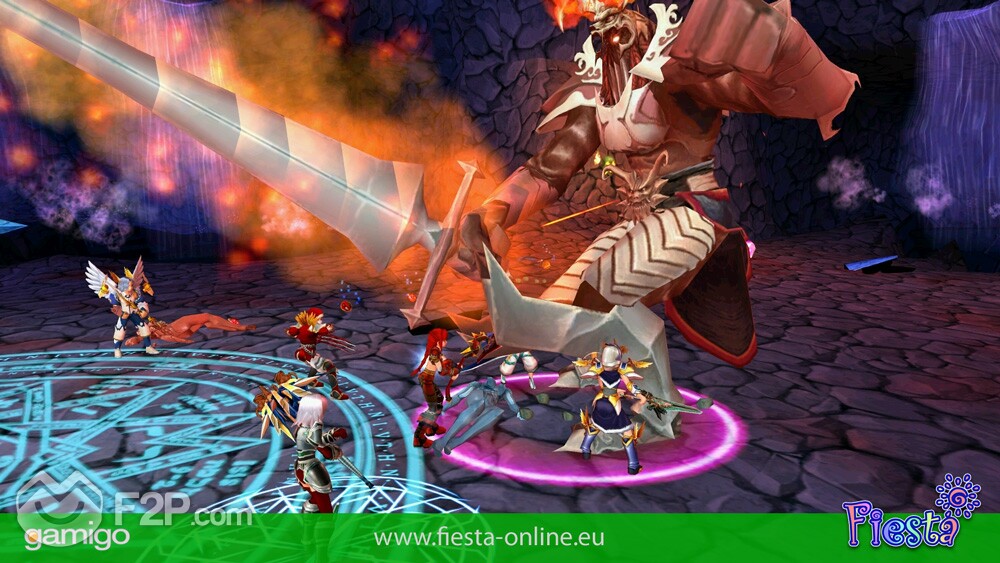 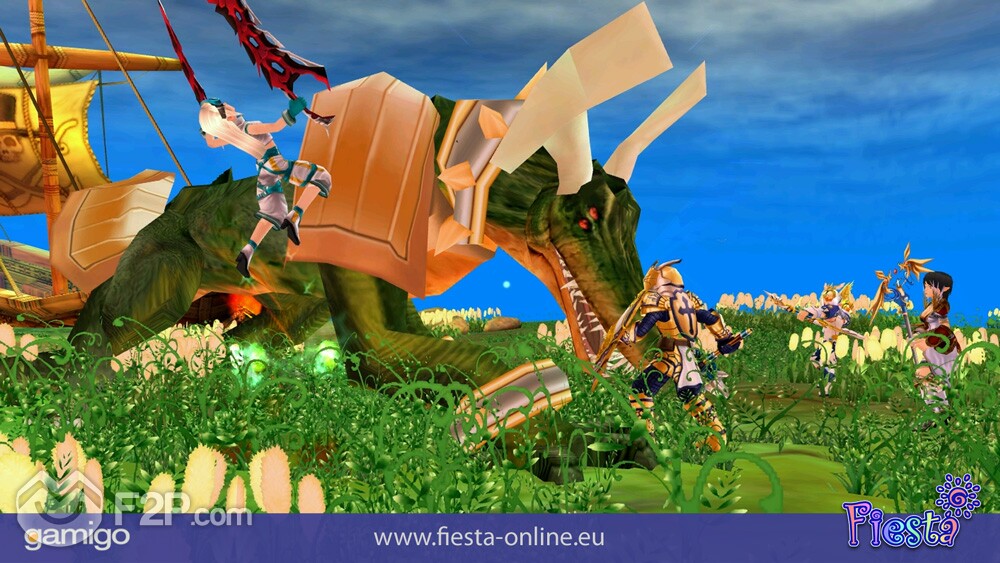 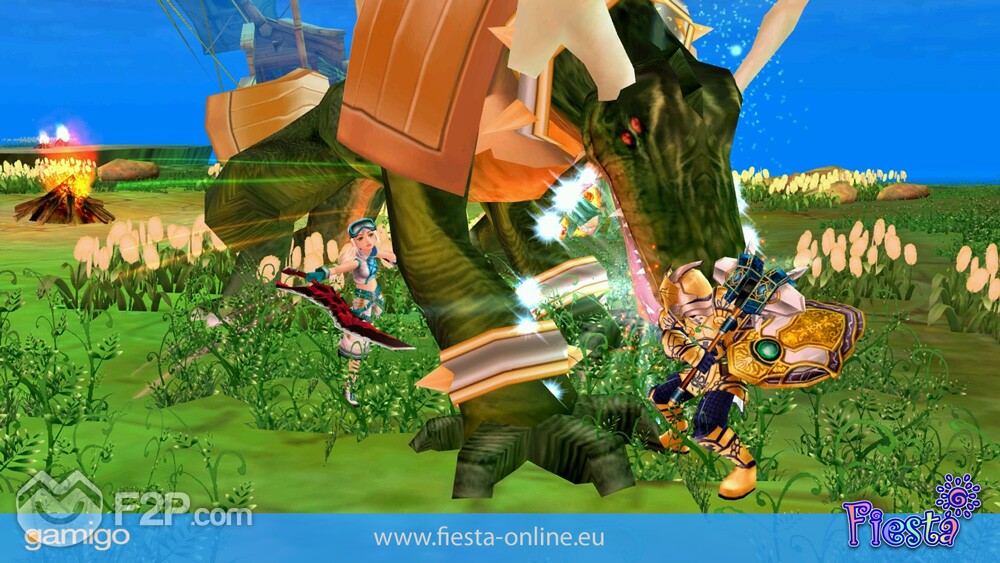 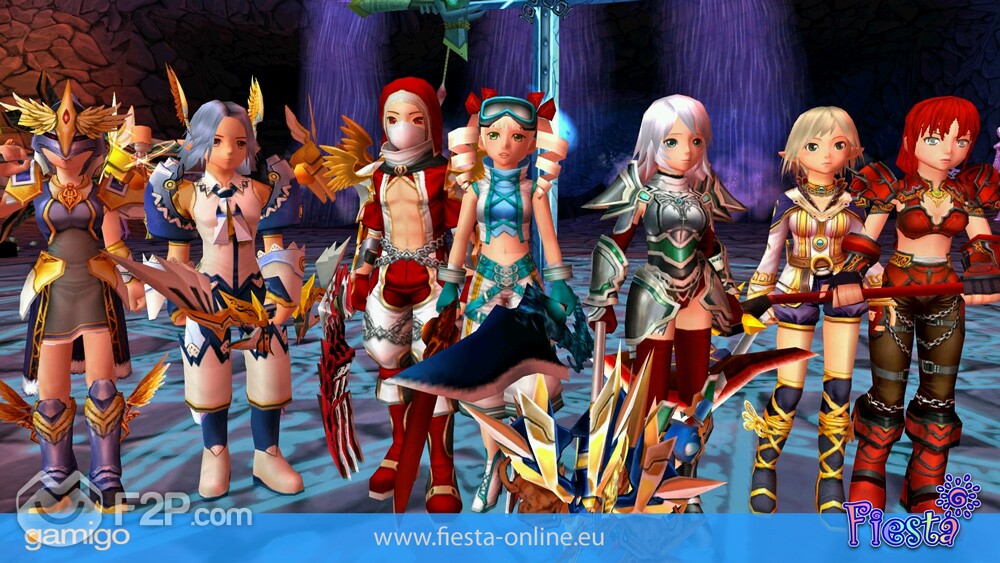 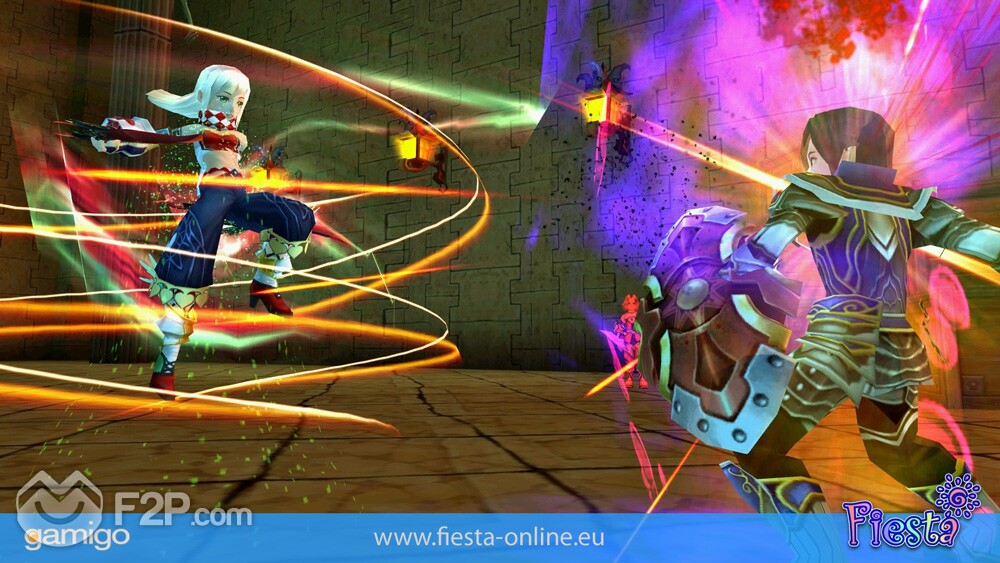 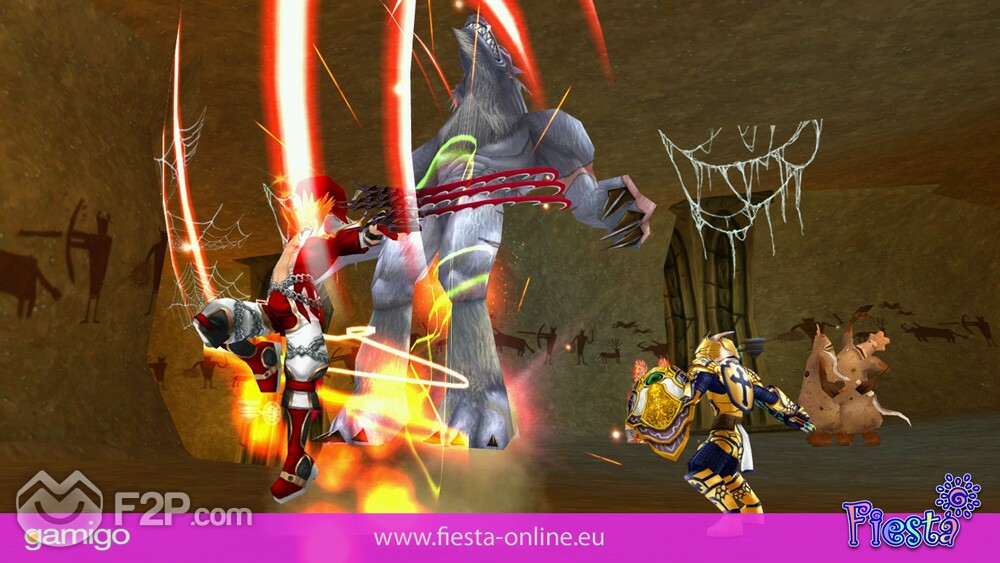 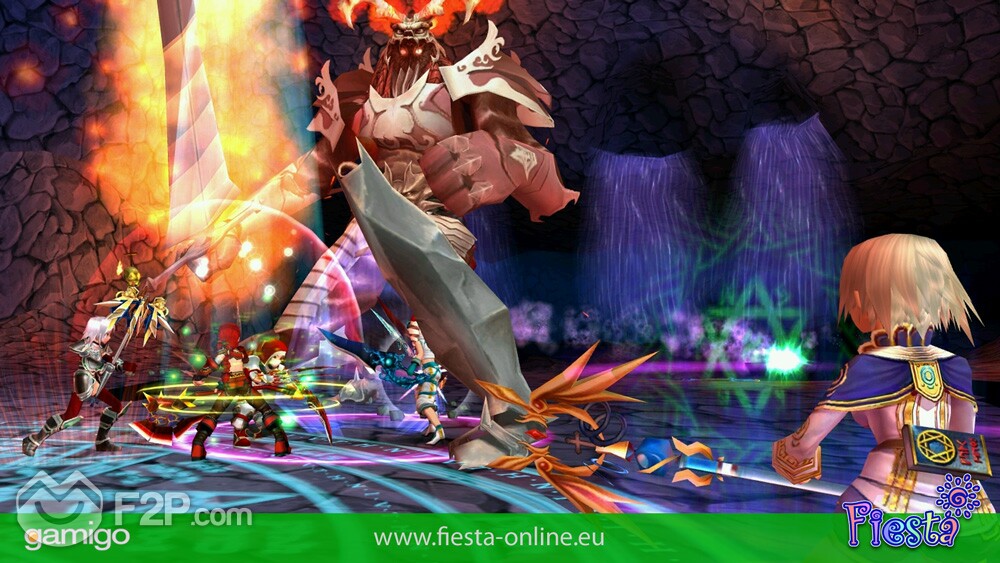 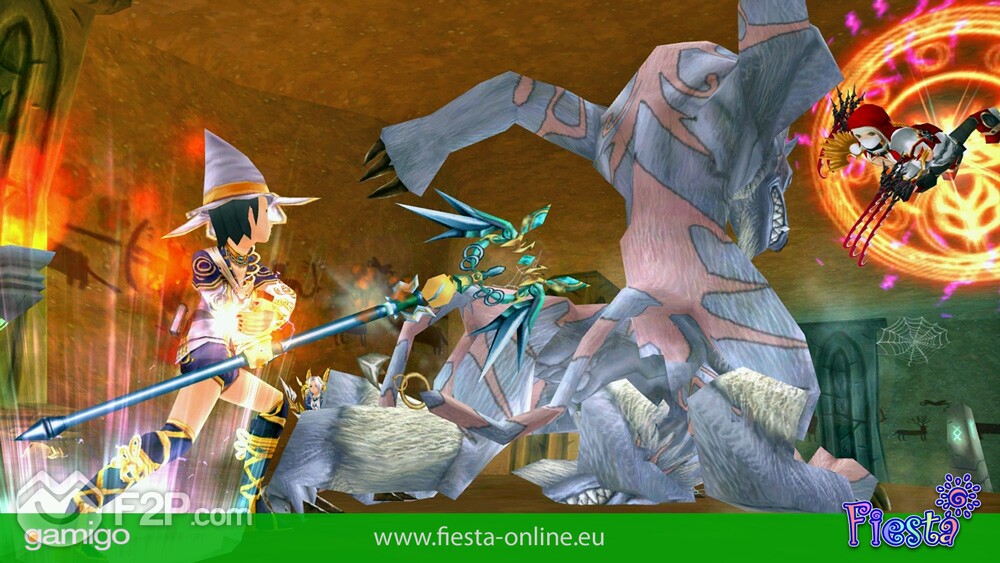 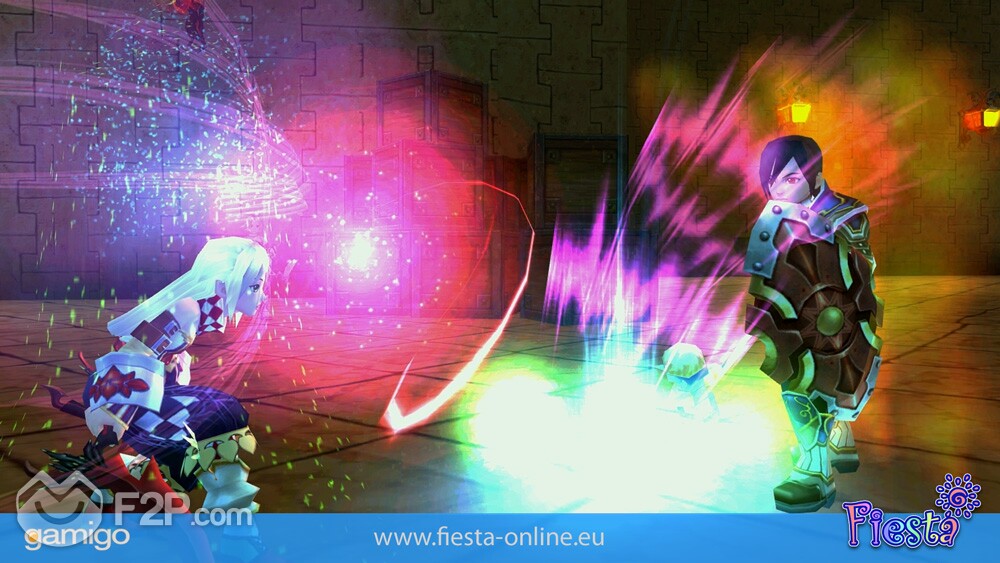 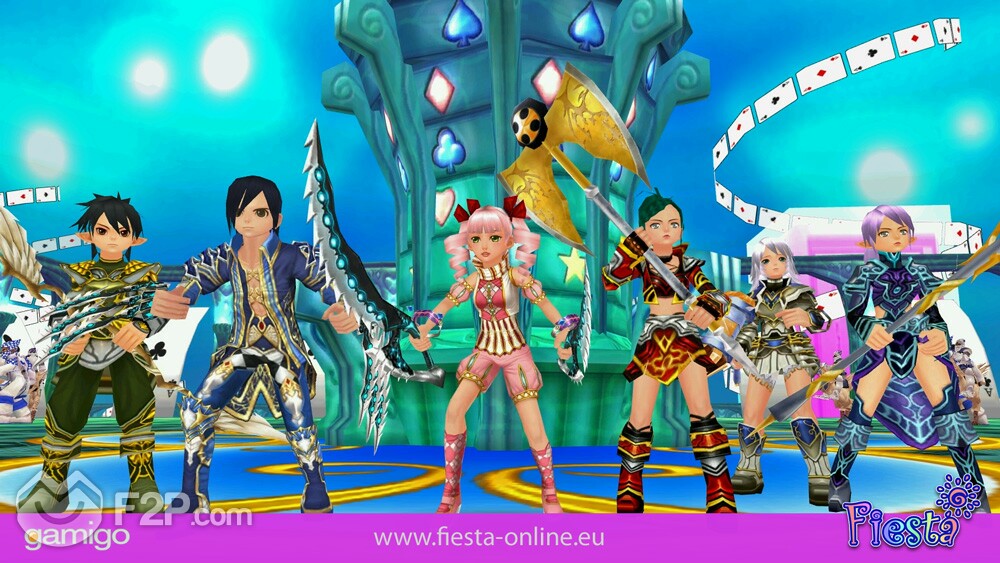