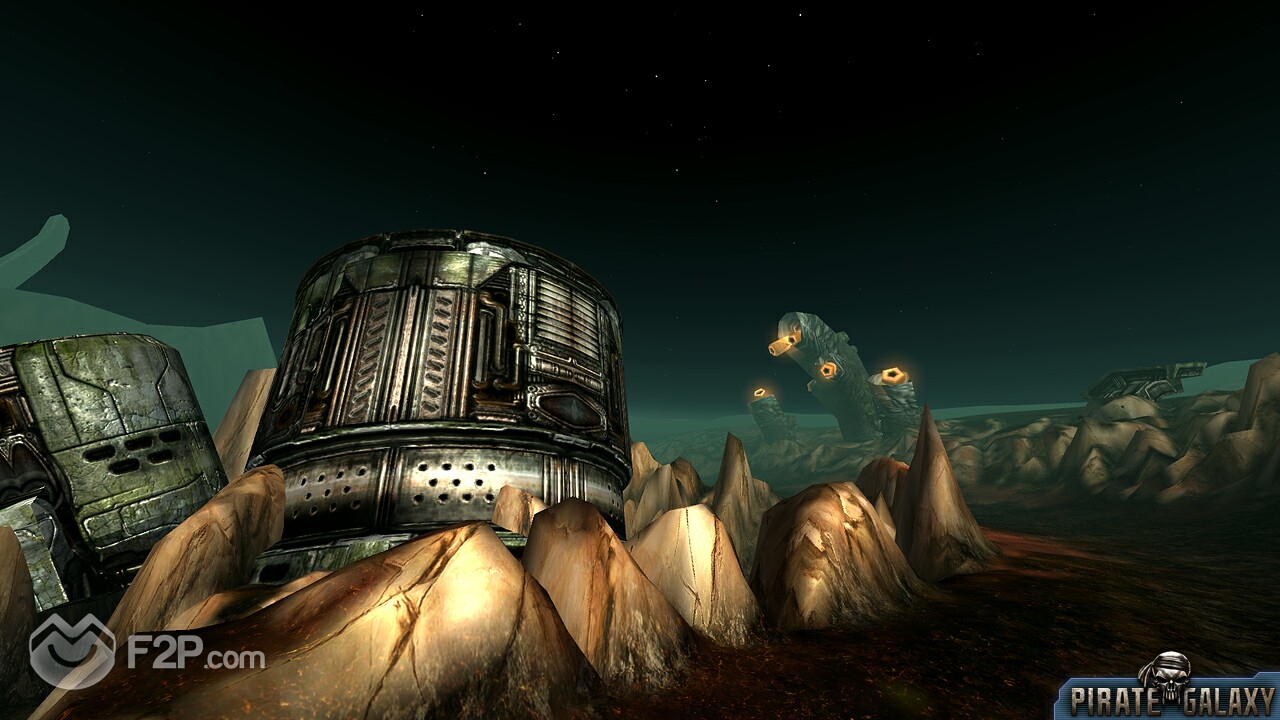 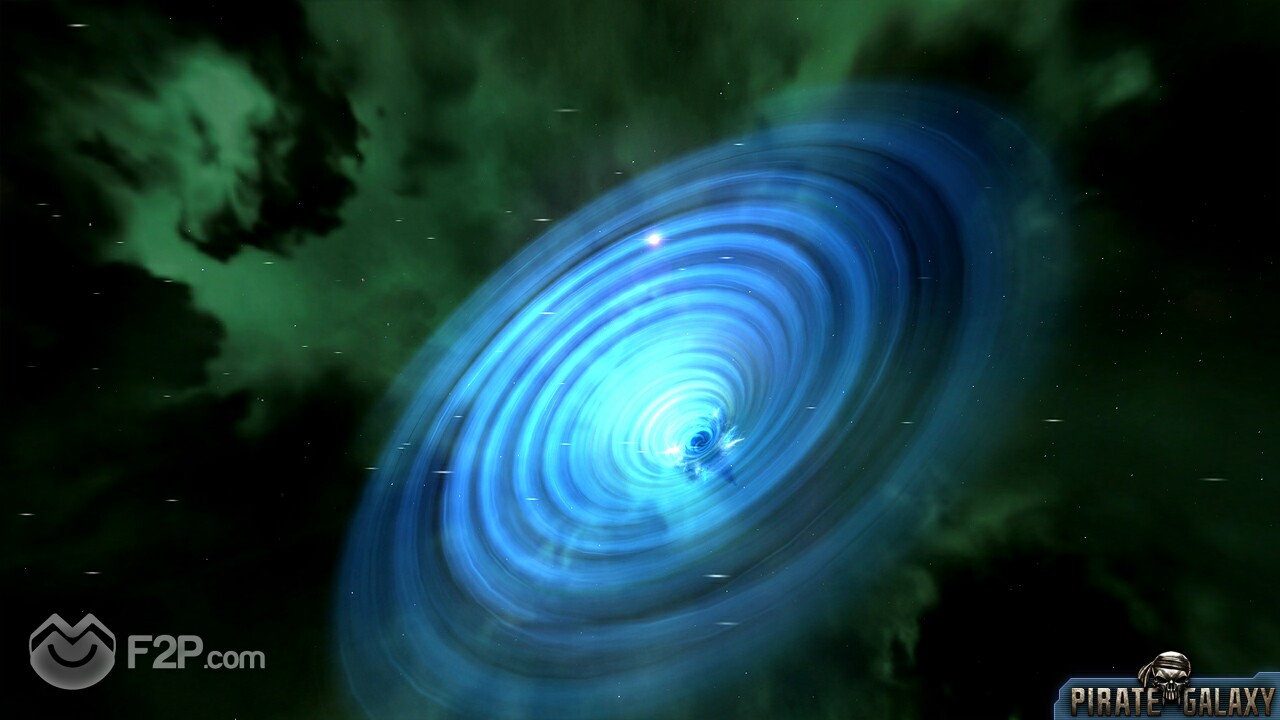 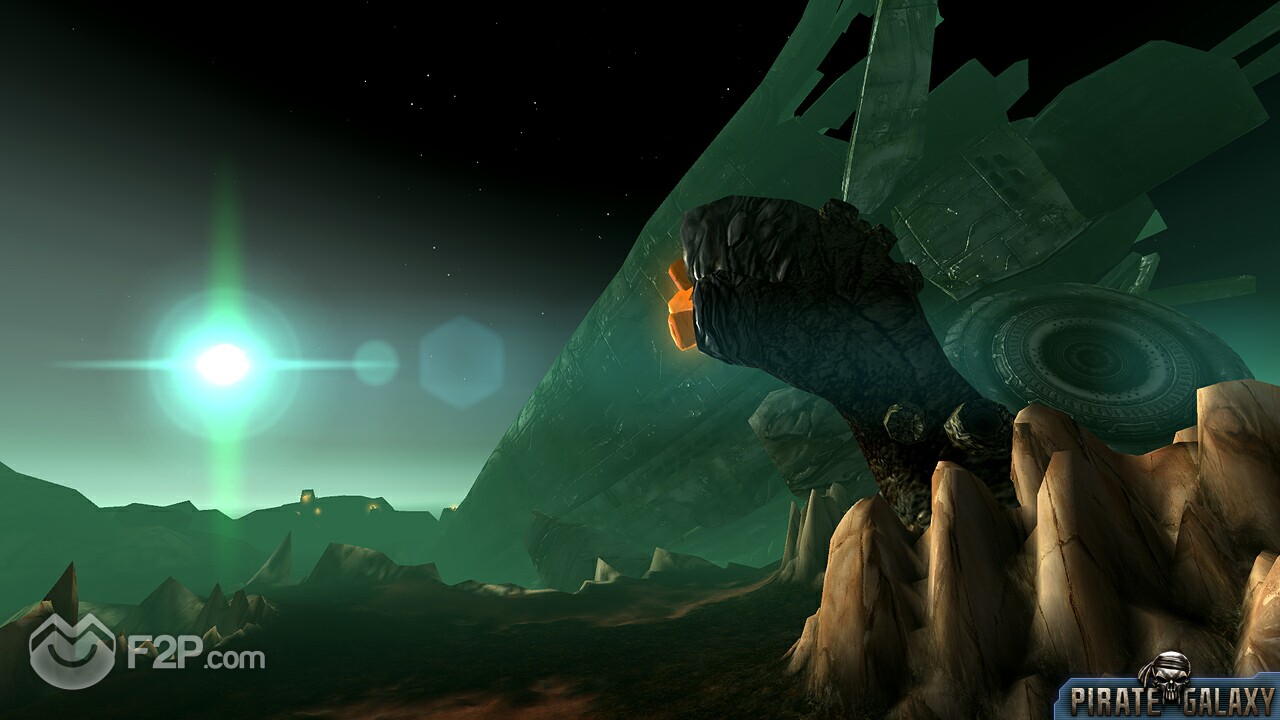 Battles will take place between two enemy clans - the number of pilots from each clan who are allowed to make things hot for their enemies on the planet is limited to 25 players. The fight is for the takeover of important areas with different values. The more valuable to occupied territories are, the more life the opposing clan loses.
The first clan with no life left loses the battle. The trick is that the values of the territories increase at different rates. An originally worthless area may become very valuable later. The winner of a battle will receive access to the minerals being extracted from the mines: gravitons.

Gravitons
With gravitons, a completely new type of resource makes its debut in Pirate Galaxy. The minerals can be used to unlock previously unknown powerful effects for a short time. Immediate repairs, stronger firepower, or the elimination of the waiting period for items are just examples of the effects of these hard-to-find minerals.

New alliance system
The alliance system in Pirate Galaxy has been completely revised. Beginning this coming Wednesday, any number of clans may enter an alliance. That joins their members together and now they can fully support each other in clan battles.

New missions and message-system
There are numerous new missions to complete in every star system. Players fight heated battles against Harvesters, run daring races, or defend Transporters against assaults by the Mantis. In addition, all mission messages can be read directly from the screen, without opening a new window and losing track of what is going on in the game.

New planets and achievements
There is also the new Conquest Planet Valkion in the Draconis System. All new achievements, such Pro Racer and Rabbit Stew are waiting to be awarded.