Fiona seems like a precocious little princess, but beneath that façade lies a notoriously foul temper. Fiona lashes out at her enemies with a huge pink stuffed rabbit named Alice, her one and only friend.

Ever since she was young, the beautiful Fiona was given everything her heart desired. In time she became impatient and self-centered and lost her sense of compassion. Thus its no surprise that her only friend in life is imaginary. While she may appear cute and harmless, her dark heart and wild tantrums make her a formidable opponent.

Fiona can be attained by card fusion or by purchasing Fionas Secret Box. She has 4 basic skills, and 4 additional skills can be learned to level her up.

Fiona Stamp Event: May 19th - Jun 9th
To celebrate Fionias arrival, Netmarble is throwing her a welcome party! During the event, a Stamp button appears on the screen every 20 minutes. When a player clicks the button, he or she will receive a special Stamp, (max 10 per day). Collected Stamps can be exchanged for Items, and the more Stamps you collect, the more valuable the Items will be! 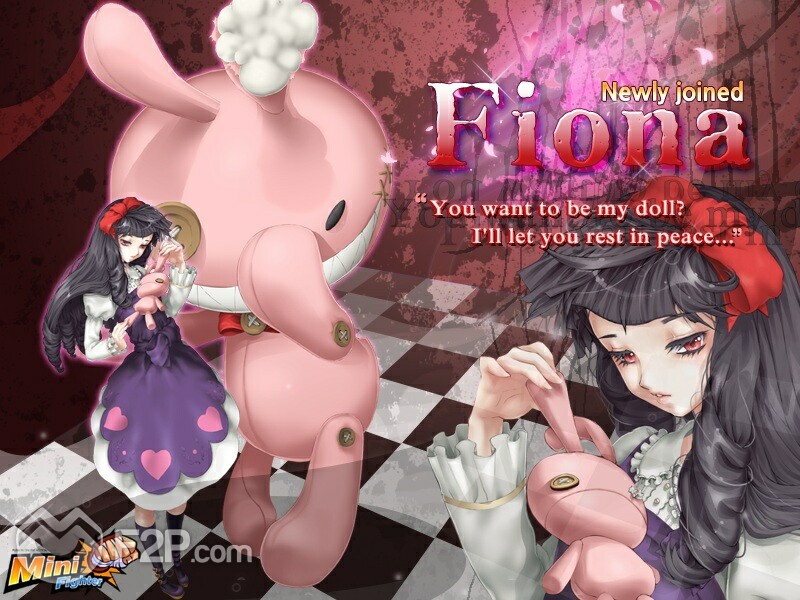 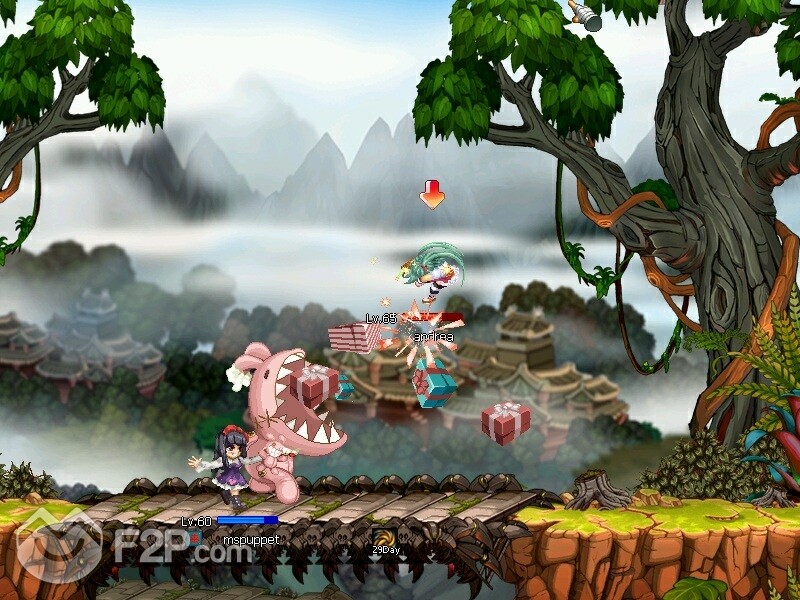 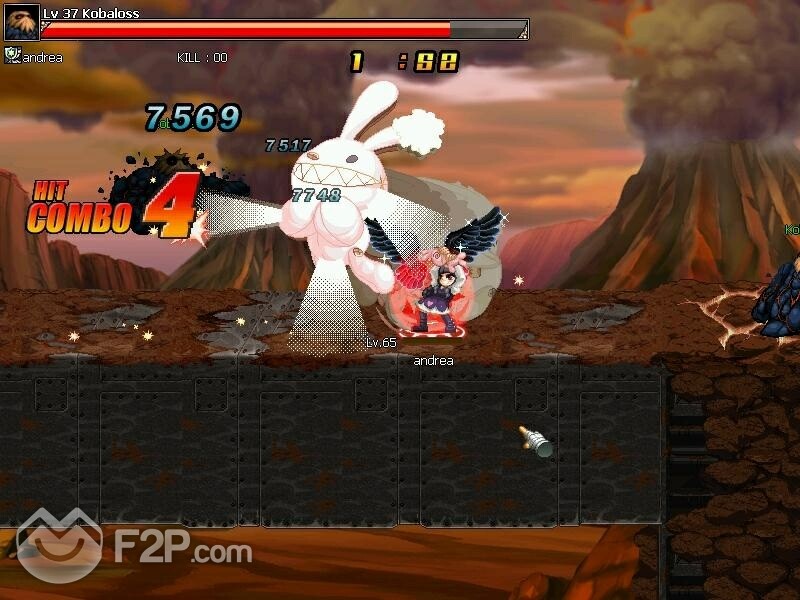 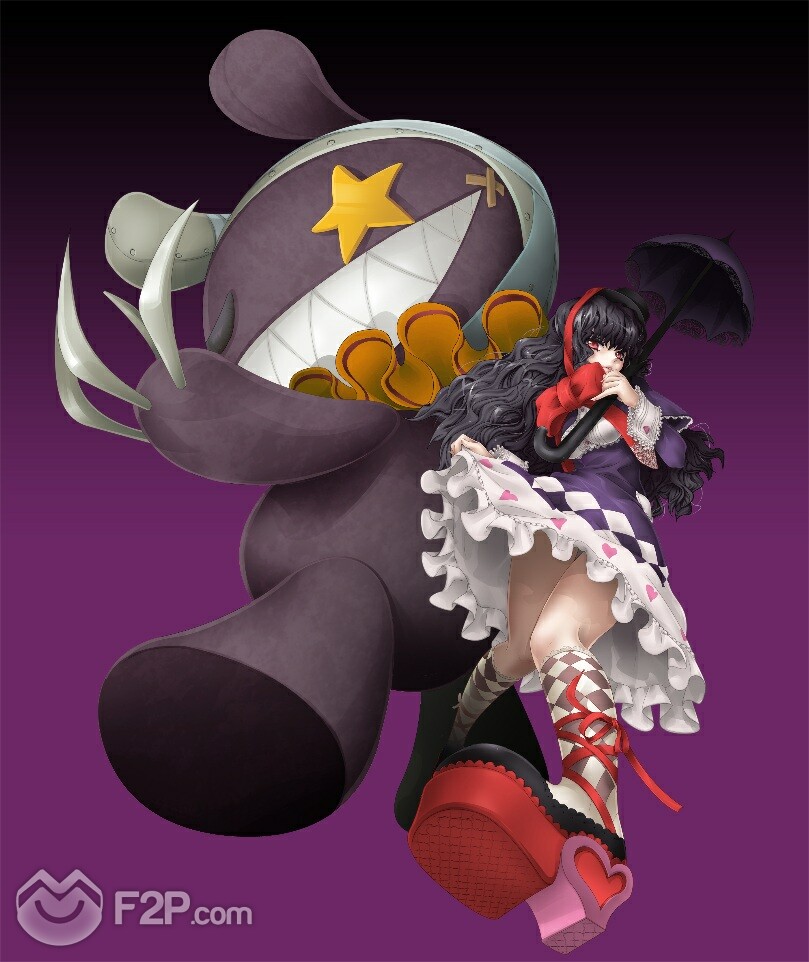 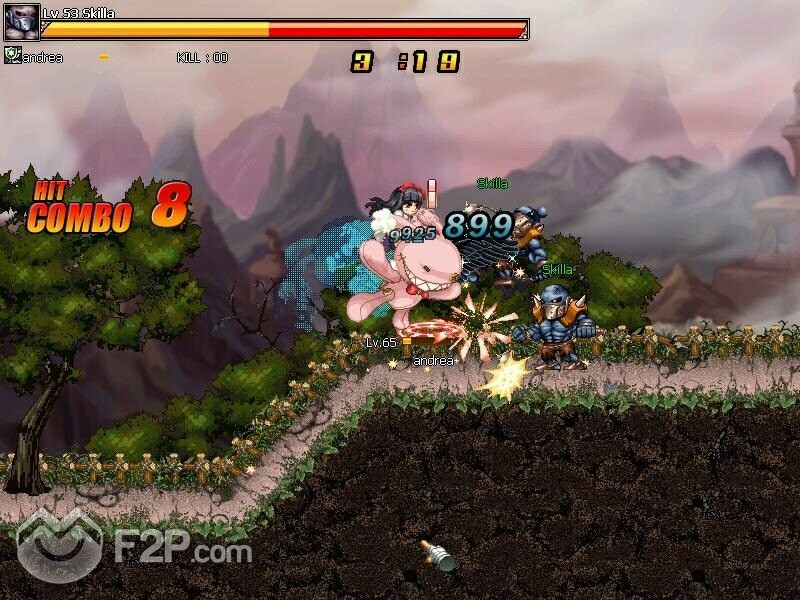