A Magic: The Gathering MMORPG in the Making

A Magic: The Gathering MMORPG in the Making

Perfect World Entertainment and Cryptic Studios have unveiled the development of a new MMORPG based on Magic: The Gathering, the classic card game by Wizards of the Coast. The game is currently being developed from the ground up for PC and consoles, but very little is known so far.

With 20 million players across more than 70 countries and available in 11 languages, Magic: The Gathering offers a rich and huge fantasy universe.

“It’s Magic: The Gathering like you’ve never experienced before,” said Bryan Huang, CEO of Perfect World Entertainment. “We are ecstatic about the direction of the game Cryptic has been shaping. It’s always been a dream of ours to bring Magic’s Planeswalkers to a modern RPG.”

Cryptic Studios will take care of the development. Production is already under way in the Los Gatos headquarters.

“Everything from the graphics to the gameplay is being targeted for a truly unique AAA game,” said Stephen D’Angelo, CEO of Cryptic Studios. “We’re thrilled to provide Magic fans with an opportunity to explore the game’s worlds and characters through an entirely new lens. Get ready to embark on a brand new journey.” 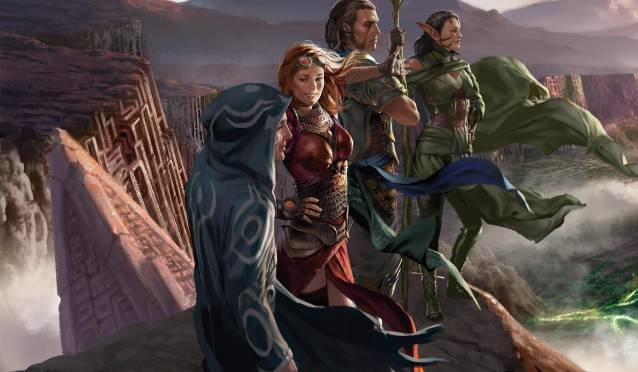