A big update arrived in Maestia

Maestia, the free-to-play fantasy MMORPG published by Prosieben, has received today a big update which bring into the game some interesting new content and changes.

With this new update players will find into the game a new raid instance, called the Temple of Cinis, a new character modification feature which gives players new ways to customize their existing characters, new skills for the Mage class which balance it with the others, new crafting options and the new bat pets. 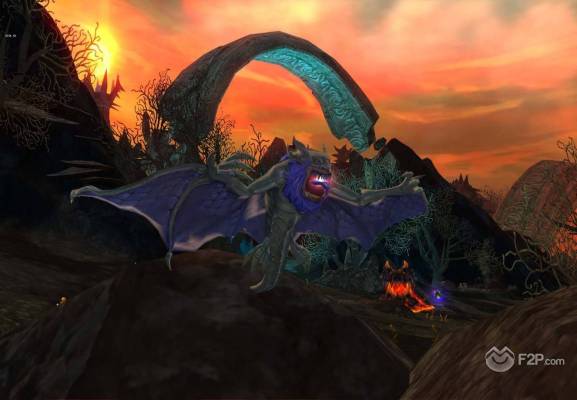 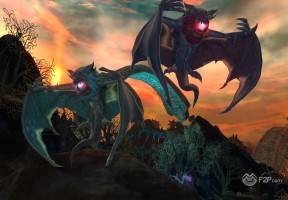 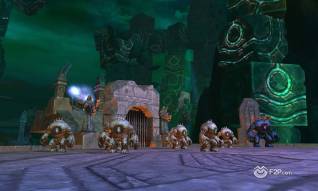