We have talked with the 4story team about BROA during the Gstar 2010 expo, and we have obtained very interesting information, for example: launch date. Also a teaser trailer, in HD quality, and new screenshots. Take a look and read below if you are interested.

When will BROA be included into the War as a playable nation? Everybody wants to know a date.

Answer: The 3rd Kingdom BROA will be released on 25th November 2010. BROA is designated as a mercenary kingdom. We will allow existing users over 80 lv. to change their current nationality to BROA as well. As a neutral country, BROA will take on a greater role in sending mercenary troops over to introduced 2 kingdoms, Craxion and Defugel. Therefore, players belong to BROA can active themselves in reinforcements for Craxion or Defugel as they want. If those players do not choose one of kingdoms, they can attack all of them as a player standing for BROA. Also, one of features of BROA characters is a moderator. They can hold bilateral talks with liaising with central figures from Craxion and Defugel and administer transit trading affair between those two kingdoms. In addition, this time, we will reveal the Infinite Duel Zone where users form party versus party duels and get a certain amount of prize as winners and other player in the vicinity are able to tour. 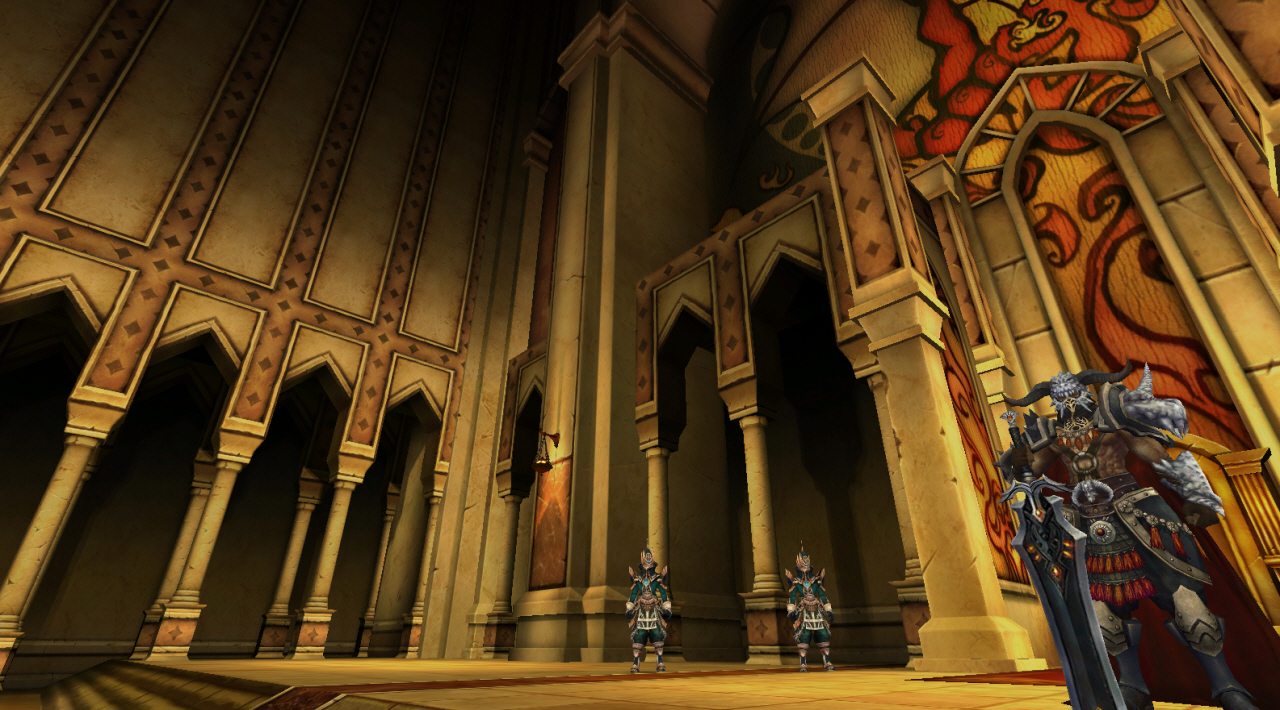 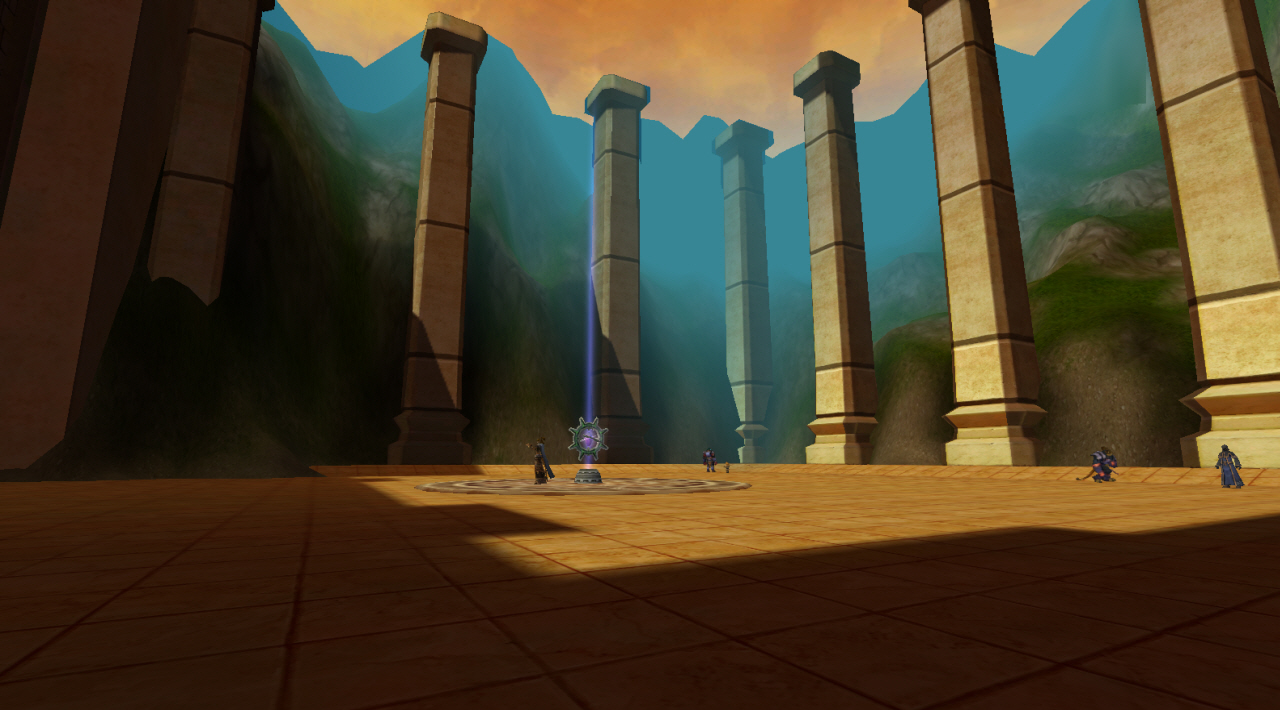 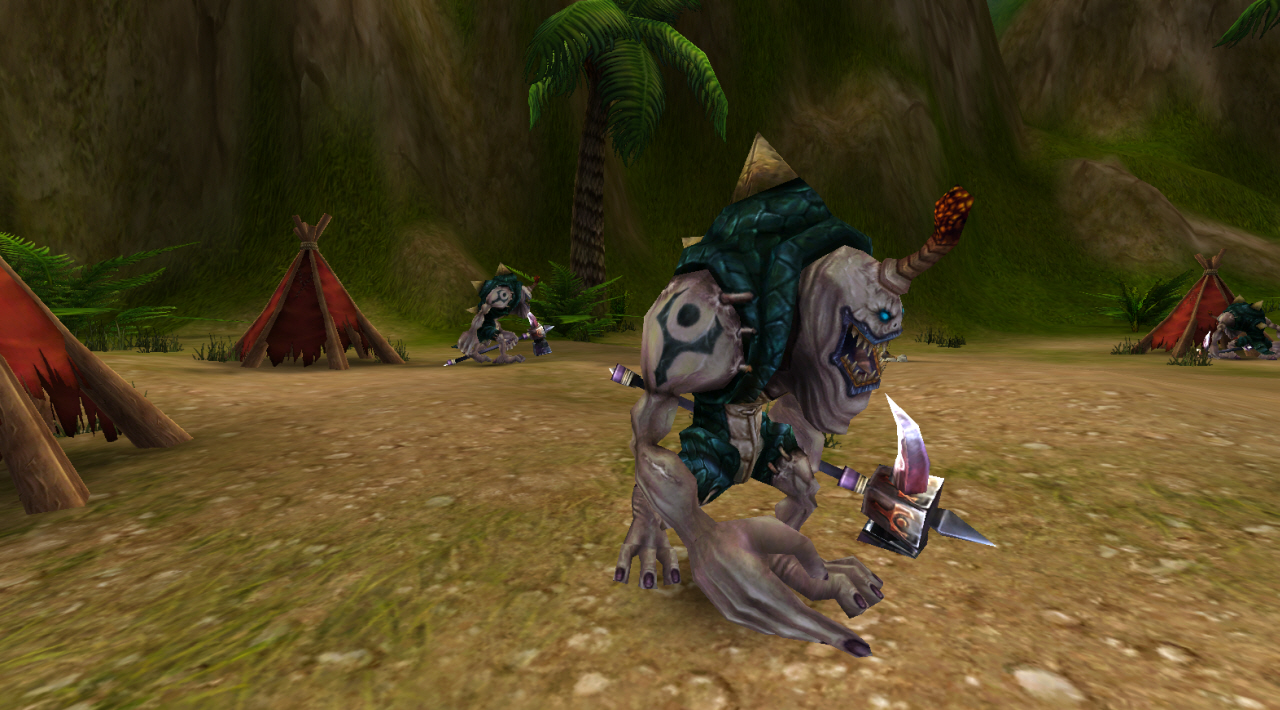 What can you tell us about BROAs story background?

Migrated refugees that lost livelihoods due to endless war between Craxion and Defugel has built BROA. King of BROA, Tristan, having gifted leadership and unique charisma, has gathered war refugees and established BROA with them. Mainly through transit trade activities between other 2 kingdoms, BROA quickly became a rich and powerful kingdom. Since people in BROA have been living in harsh desert at all time and went through various hardships, they are one of the most strong mercenaries and automatically marked an indispensable positioning in the world of 4story. In early phase of game design of 4story, BROA was planned to be designed in tune with the role of striking a balance between two other kingdoms. As a developer, completing a major part of a game contents which was planned from the beginning is truly meaningful to me and I am so pleased to reveal this update. 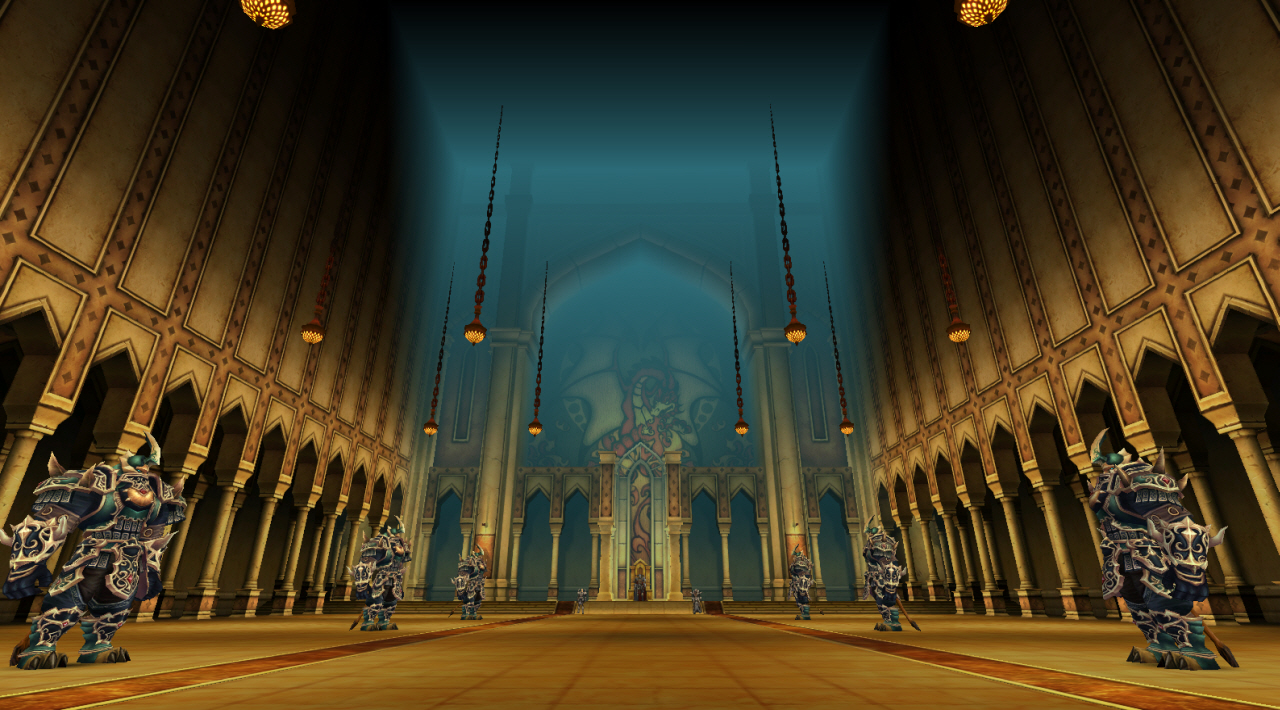 What have you inspired to design the kingdom of BROA?

The main design motif of Bora is Arab culture. We hope you all to enjoy beautiful architectures of the Middle East with this update.

BROA is known for its reputation of trained mercenaries but what can we expect from the BROA update? Are you going to add new classes or new items?

4Story is war-driven MMORPG title. In constant battle field waiting for all, players will figure out more advanced balances between kingdoms with this new kingdom introduction. So as new era coming, brand new items will be introduced shortly which will give more diverse fun part to existing players. Classes wont be added more but, we give you our words that a wide variety of contents will be introduced, as being spoken above, such as infinite war area, transit trading, conference halls and new starting zone with this update. 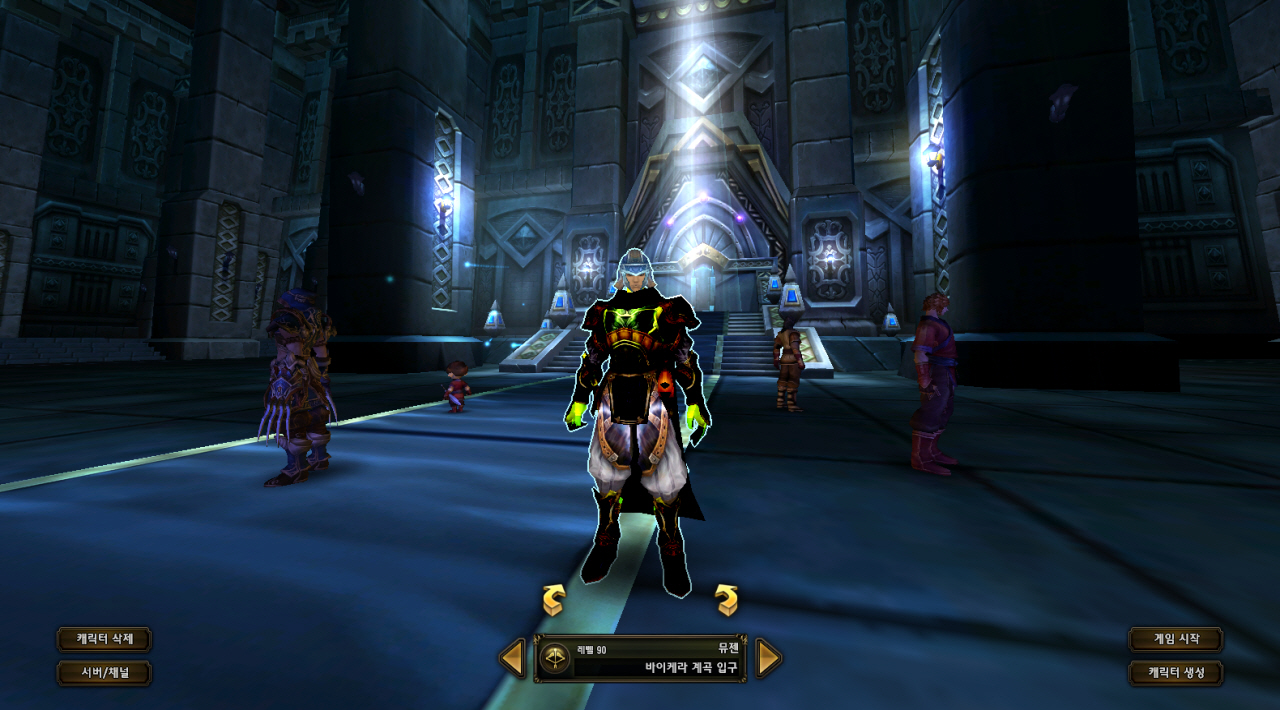 Who will benefit most from BROA, newbie or veteran players?

It is hard to say that specific user group will see some sort of different preferences. But, first, as aiming for new comers, the initial starting point will be changed to the capacity of BROA where high level users will hang out together right under their nose and the intro part of games such as a login screen and a character selection screen will be newly designed with cutting-edge high quality graphics. So the first look of the game will totally vary and new users will simply join the override community of the game. As for existing users, they will meet unprecedented update and new contents over 2 years of game service. 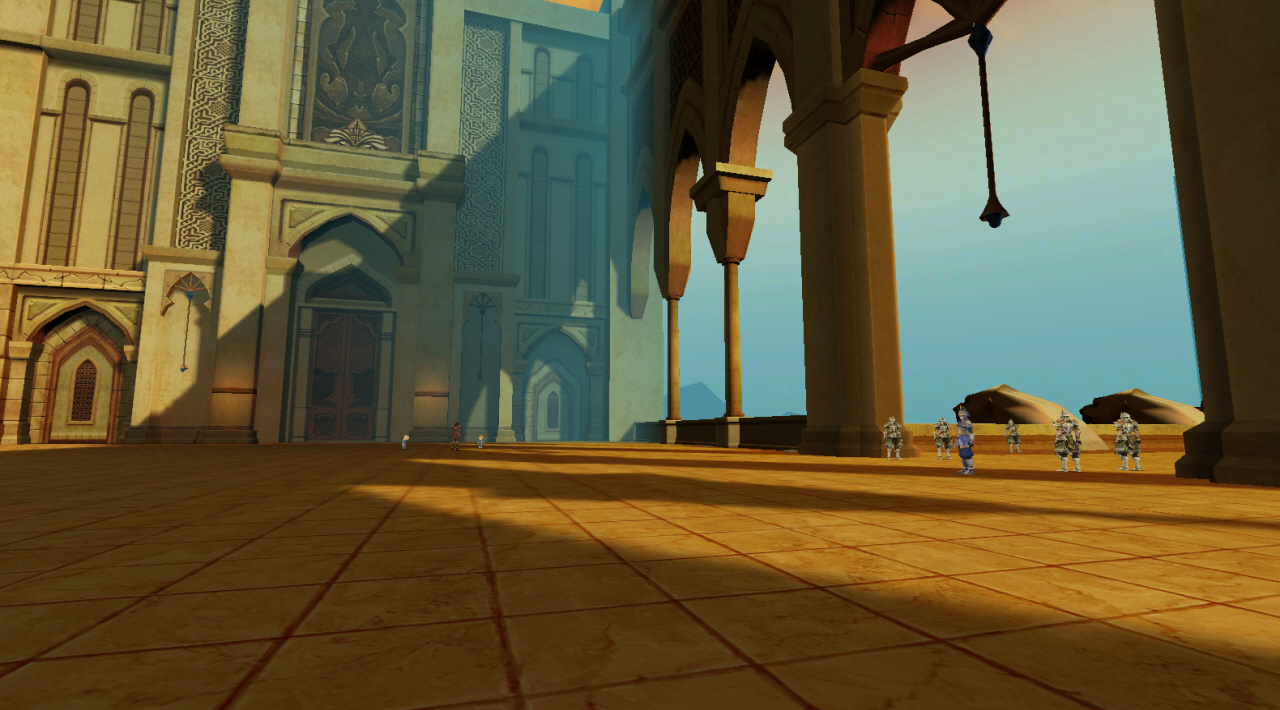 Will be there new high-end dungeons?

New dungeon wont be added this time but it will be with sky-castle next year. As for sky-castle update, we would like to reserve it for another occasion. 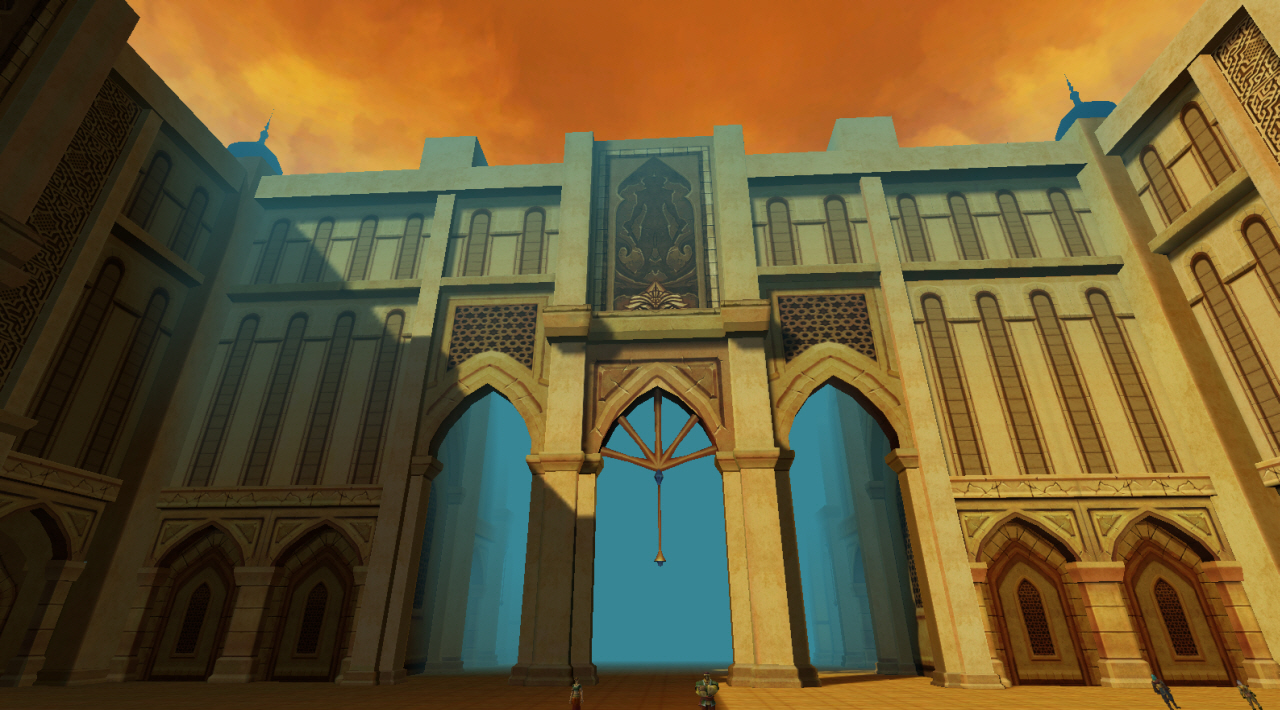 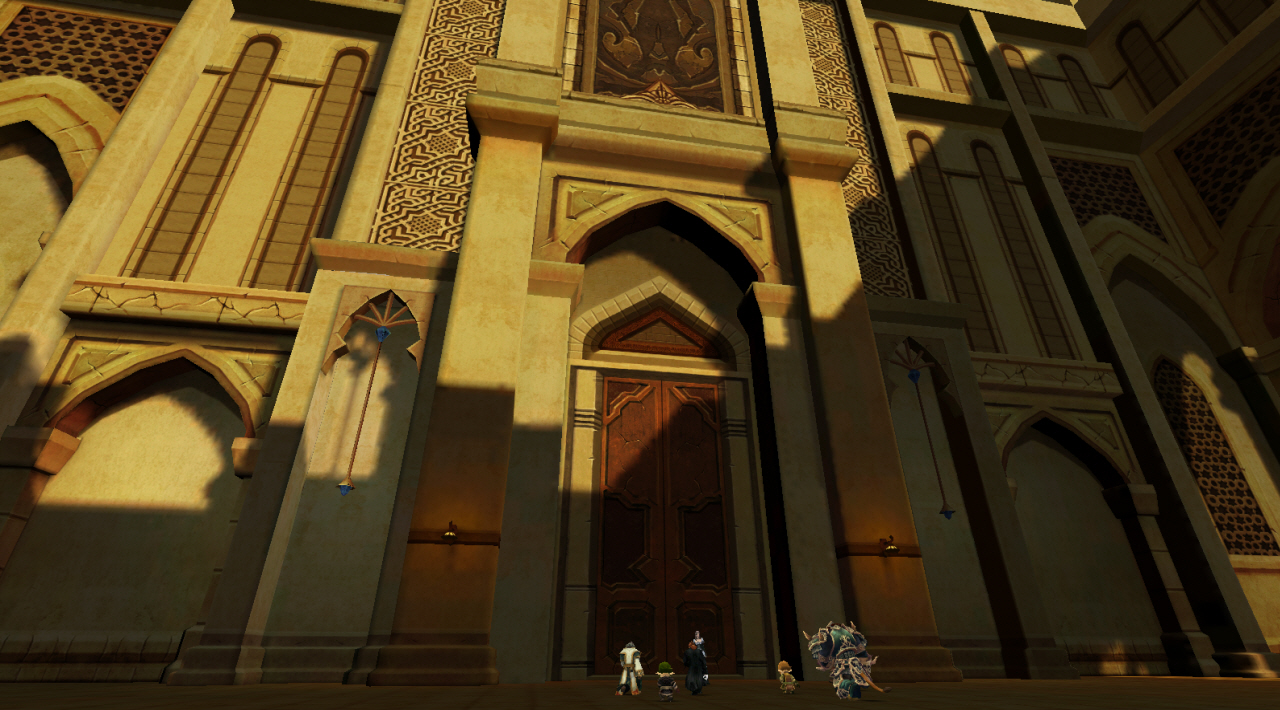 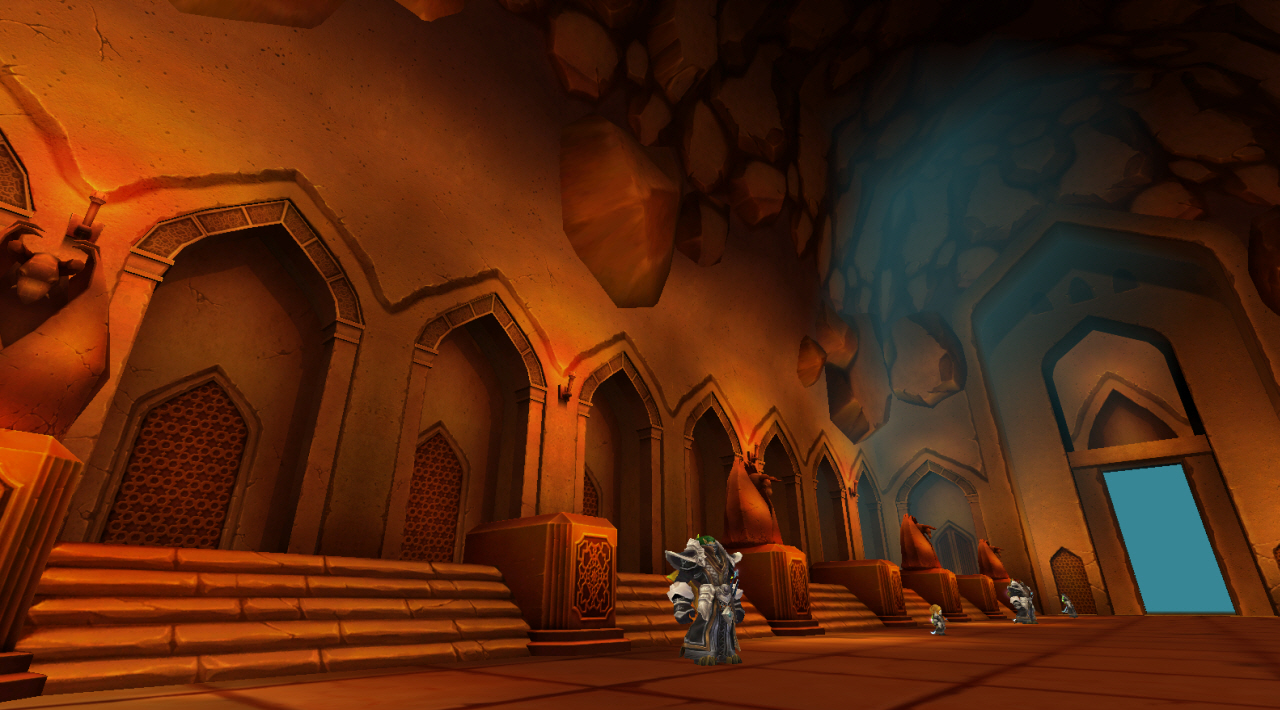 How will BROA affect to the PvP aspect of 4story? Now, there will be a new kingdom in the War.

Systematically, BROA will be bringing in balances of the forces of two existing kingdoms. So, BROA is expected to solve imbalance population problem between Defuel and Craxion first which means the war between them will be more unpredictable. Additionally, depending on the taste of users, some are expected to, without reinforcement to another kingdom, be a bandit, a robber or like a pirate to engrave their names on a black list. In this balanced and also chaotic fields, new infinite war zone that opens to all users will bring a new form of battle experience. Thank you.