Zemi Interactive has provided us with the first look at 4Story new intro UI that will be released in the middle November. All objects in UI will move individually interacting with each other to provide the best vivid impression. In the opposite of dark tone-driven color over in-game environments, new intro window will have natural color tone. This change will be granted for users as a cornerstone of new kingdom introduction that Zemi will bring on very soon. 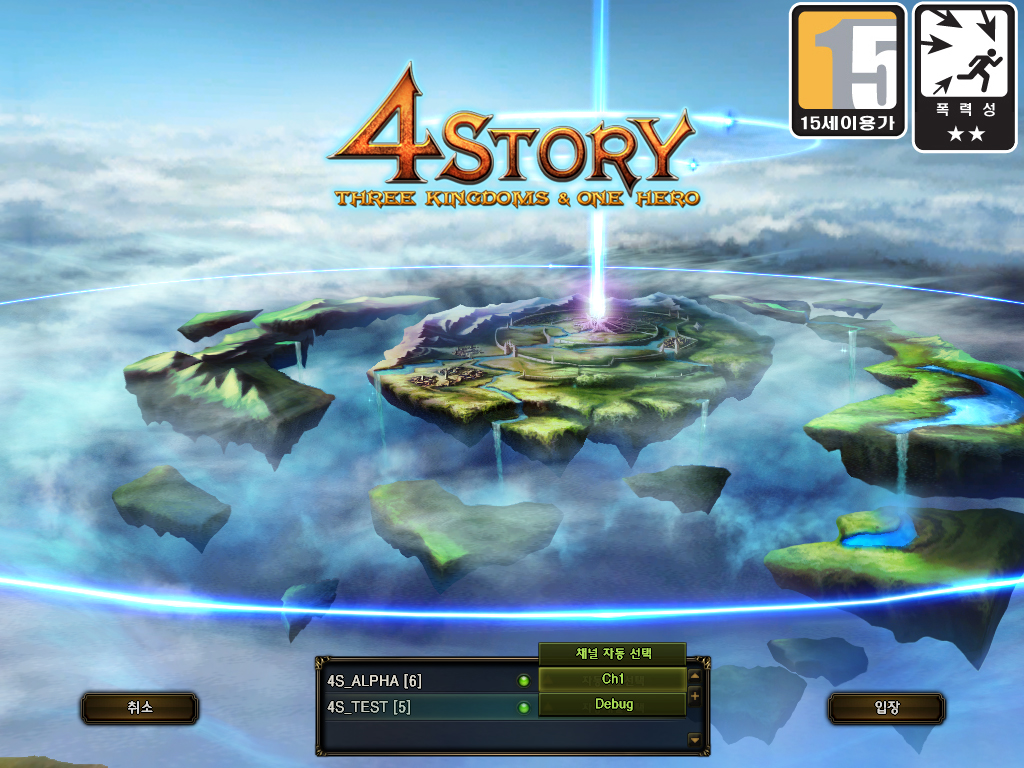 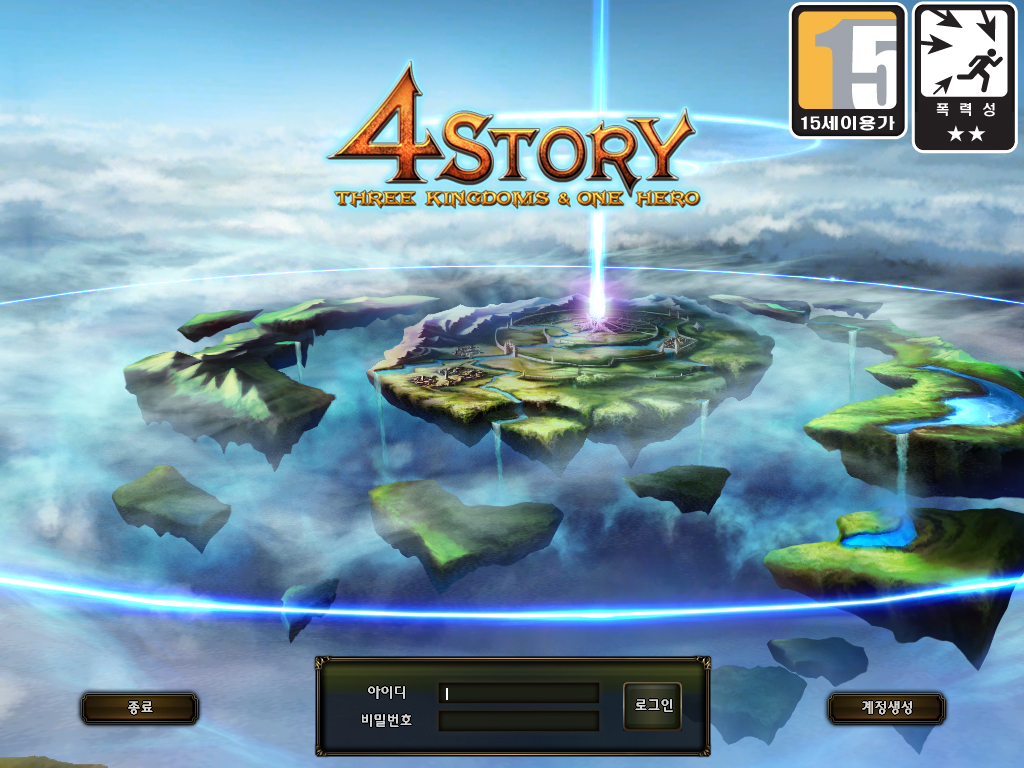 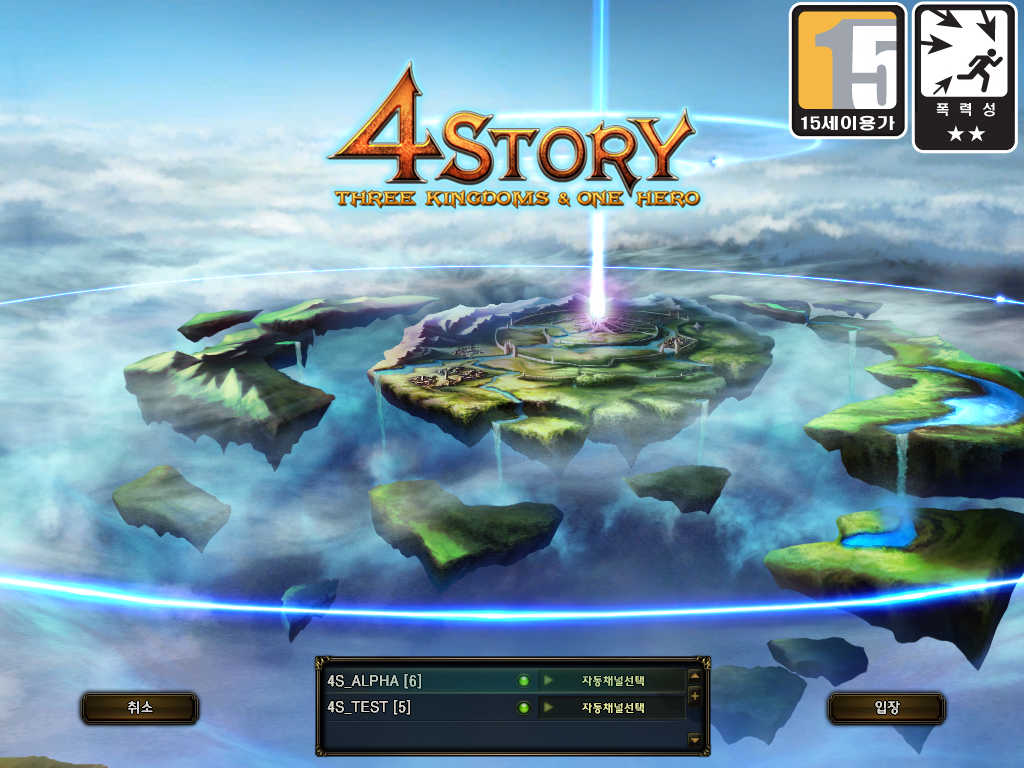 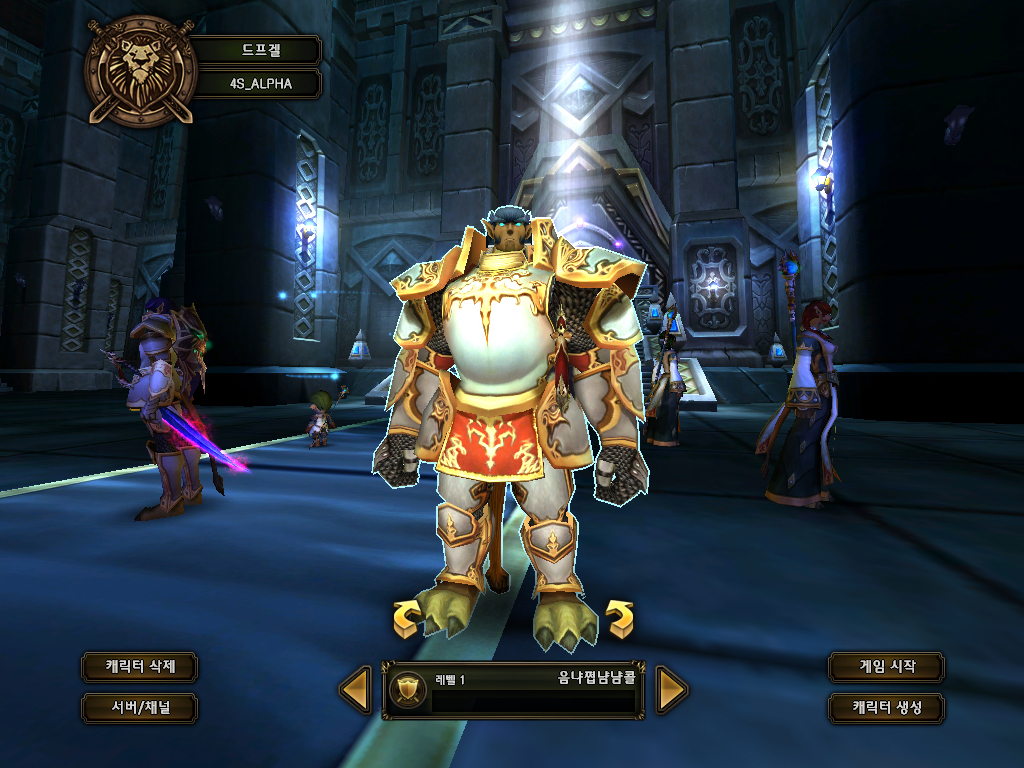 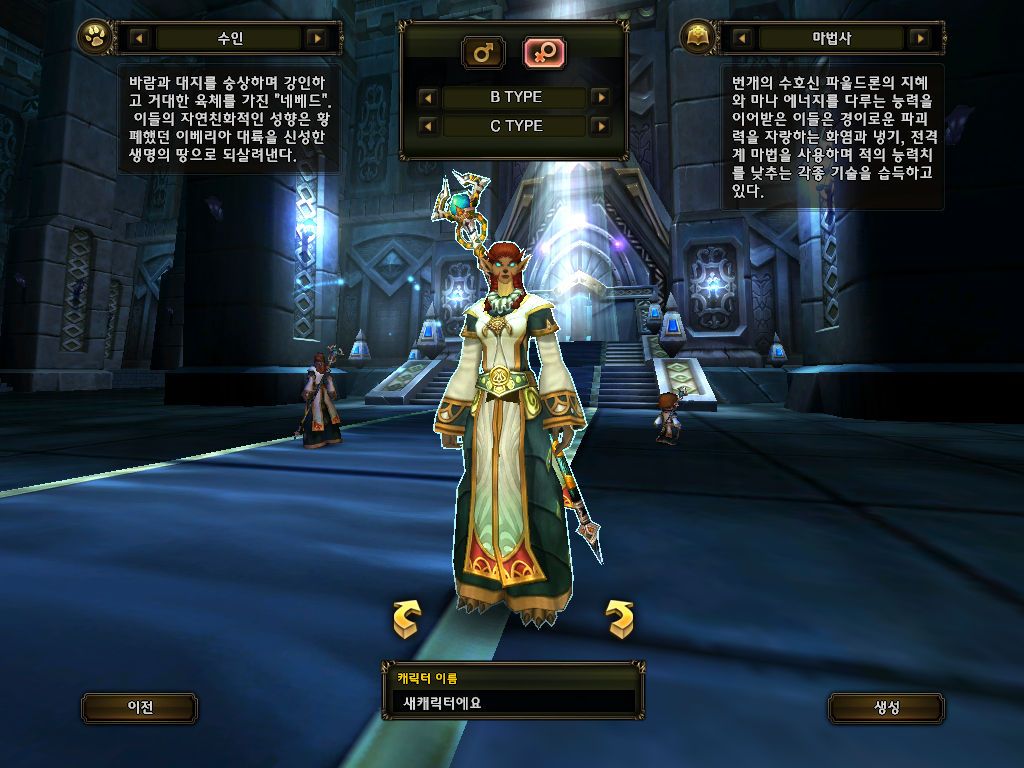