4Story has rvealed a new war map The Aerial War

Zemi Interactive, Inc., has revealed its brand new PvP content for 4Story, the Aerial War, a new type of war scenario map that the players of 4Story will be able to play. 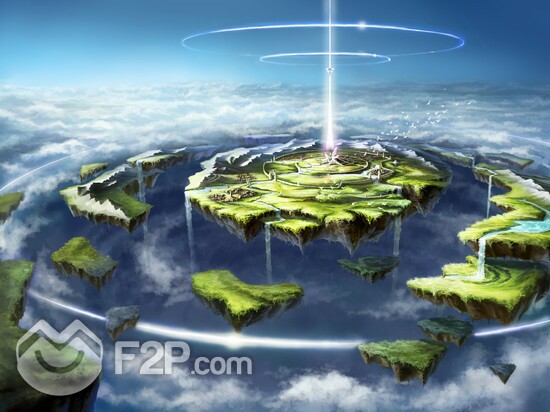 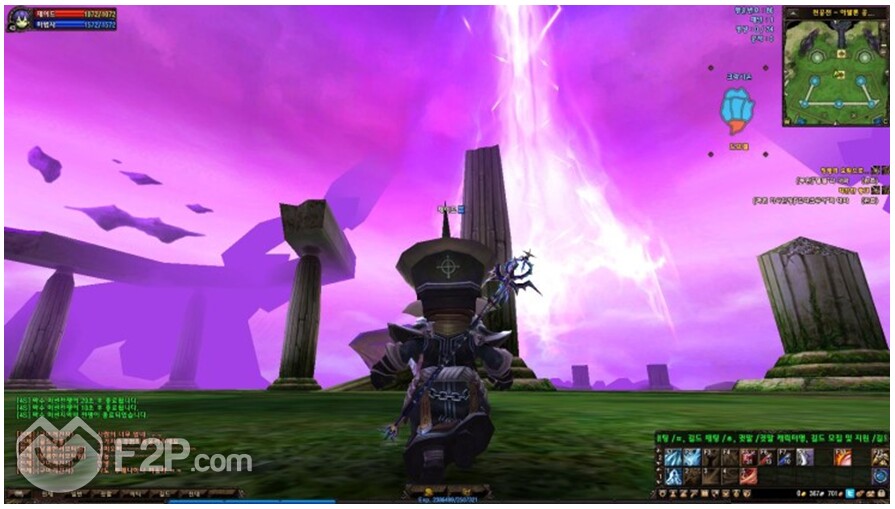 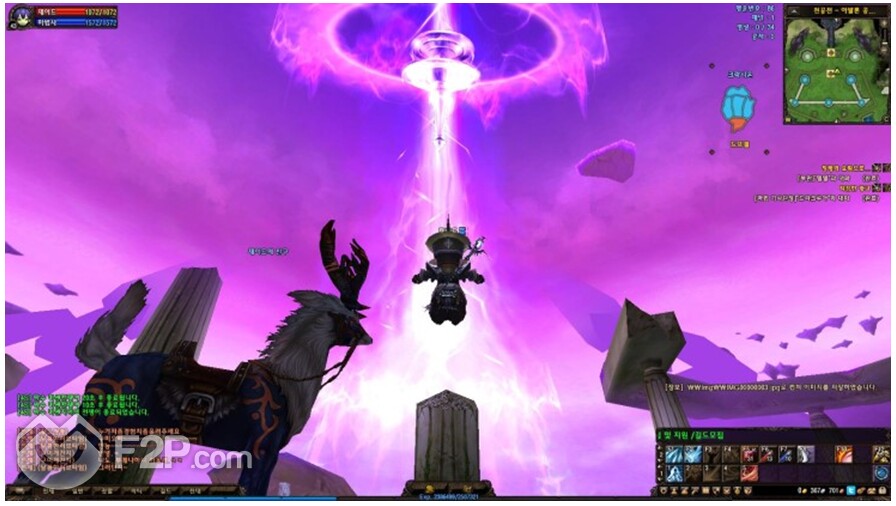 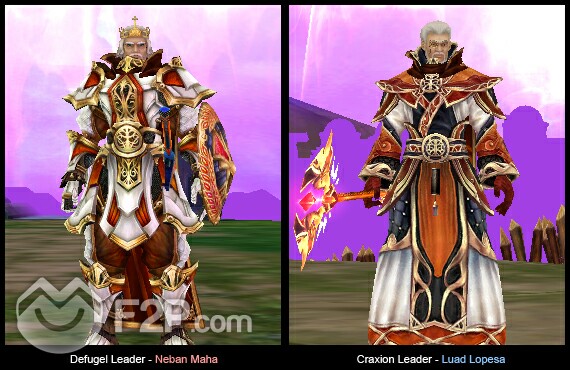 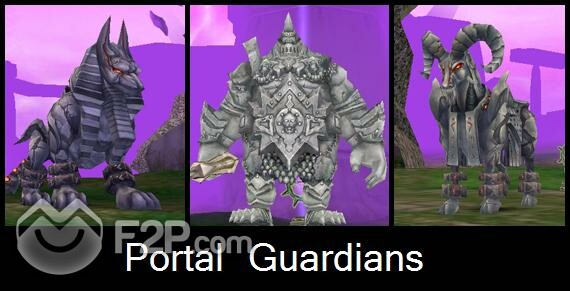 The basic concept is not any different from any other war scenario maps in 4Story. To win, the players will have to occupy a certain position and defend them until the end of war. The point is called a vantage point, which is actually a portal, and there will be 3 of them. The players on each faction will have to fight to take as much vantage point as possible to win. However, there is one more option though; killing the enemy faction leader NPC, which will instantly end the war with a win. Most importantly, there is no level restriction to join the fight and a player does not actually have to join the battle to get the reward. Thats right folks; as long as you are in the same nation that won the battle, you will still get the Aerial War victory reward even though you did not participate in the fight. Although its the minor reward and the participants will be getting additional main rewards, there is something in it for everybody.

The Aerial War also has a little bit of game lore involved as well. The battle takes place in Sky Garden, a place where the Goddess Leah has created in her image. For all you lore fans out there you can read more about it in detail at the 4Story website under Introduction. The game will be updated soon with the new content, so be sure to go to our 4Story Global website and see if the Aerial War content has been implemented. It will be a whole new PvP experience to new and old players.