Check out the trailer, in HD quality.


We have been preparing The 3rd kingdom Broa update for past 11 months. New weapons, Armors, Siege war, Trade routes, towns, fields, instant dungeon, and more will be introduced with this grand update. We believe this very update will bring many unexpected changes to the game. 4Story is war concentrated MMO. Here at Zemi, we are trying our best put all our creative thoughts together to provide all 4Story fans with more exciting war features to the game. This grand update is just a beginning. We have multiple updates coming your way in 2011. said the Head developer of 4Story, Mr. Hyunho Shin. 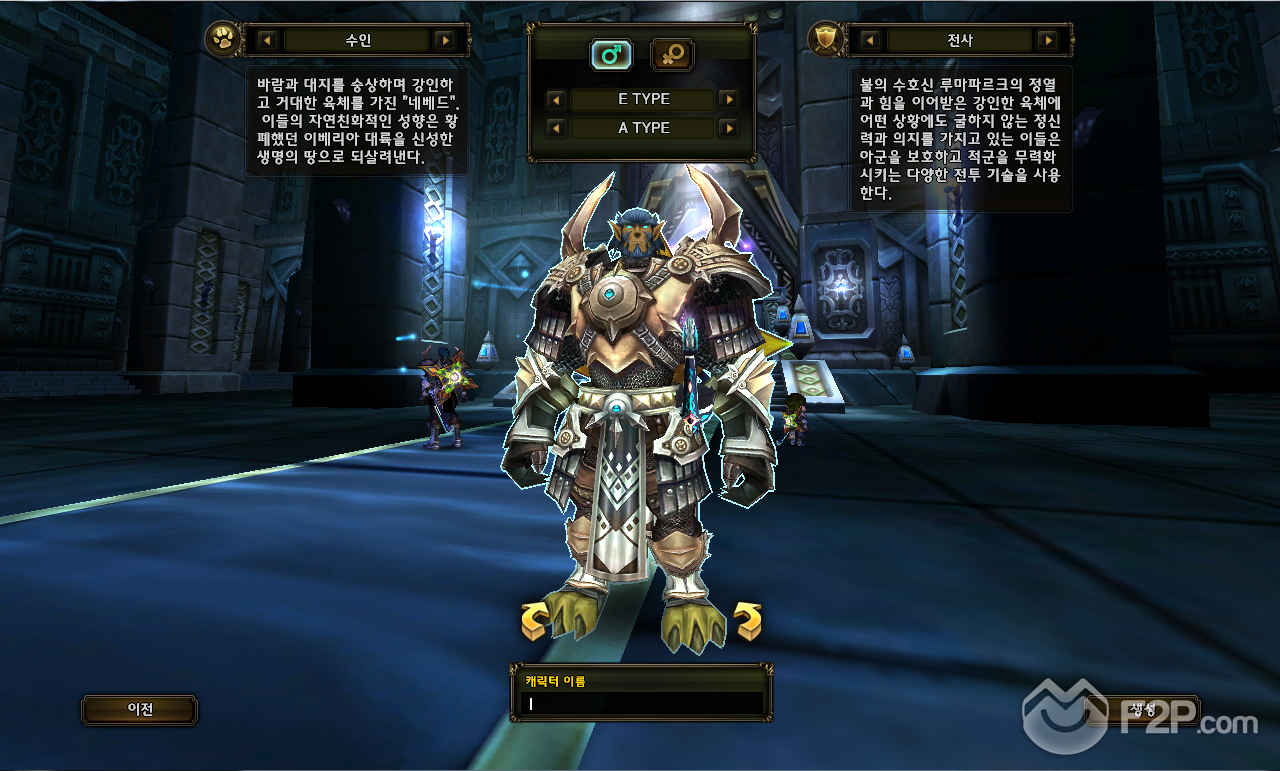 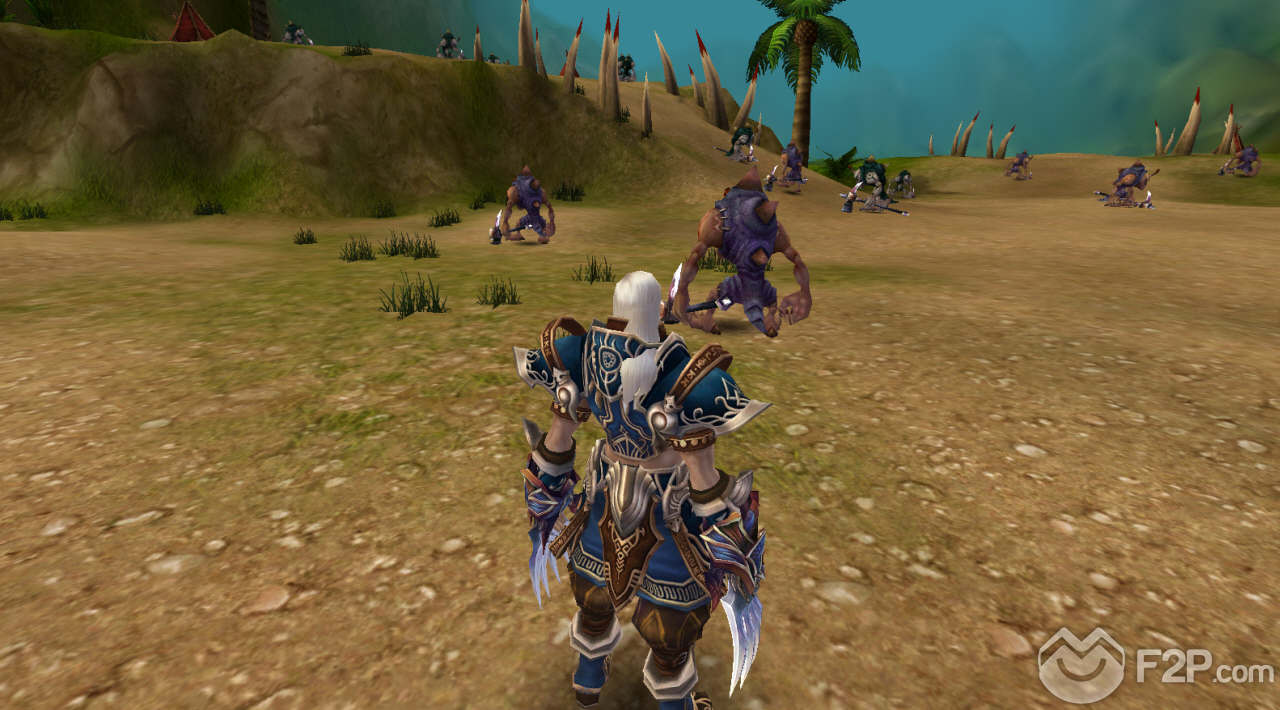 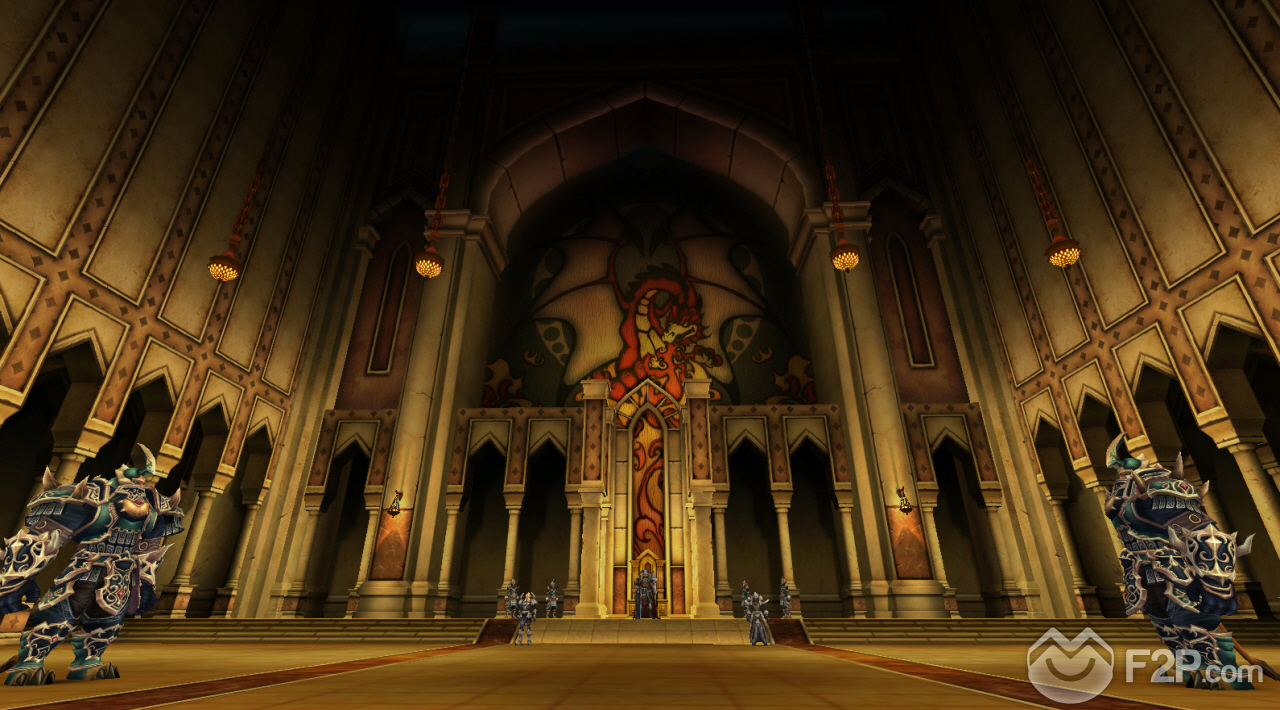 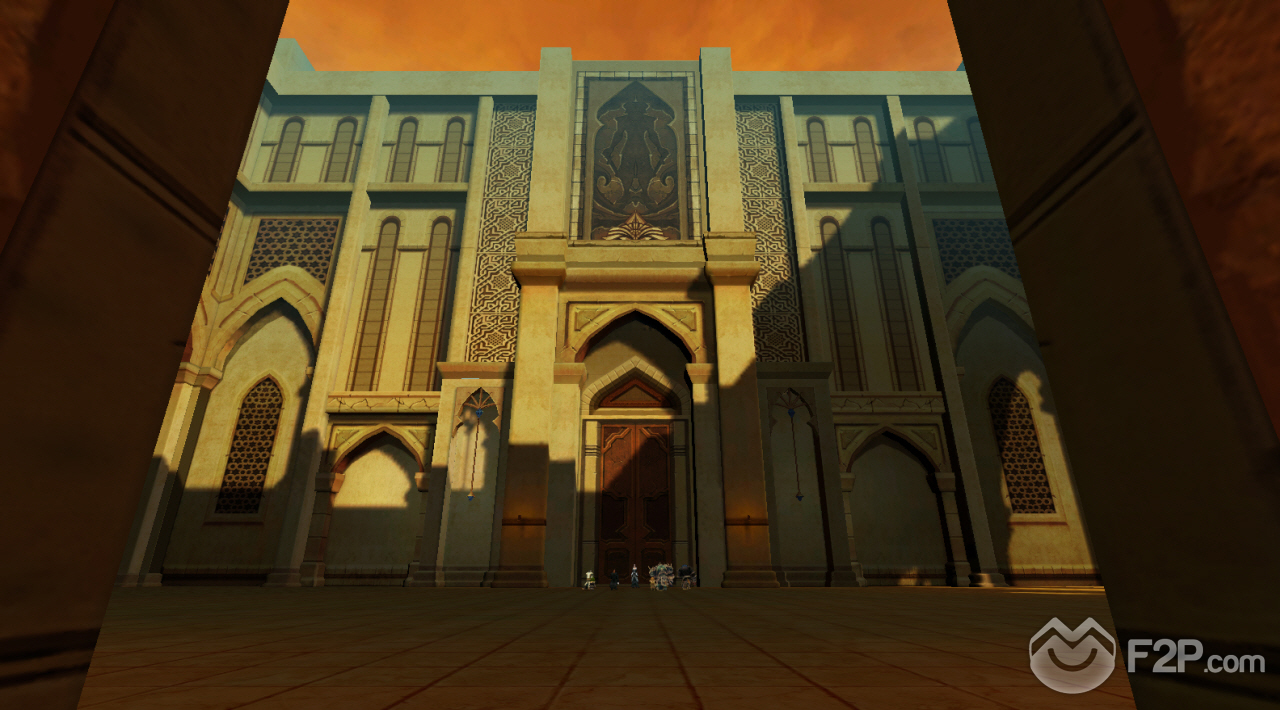 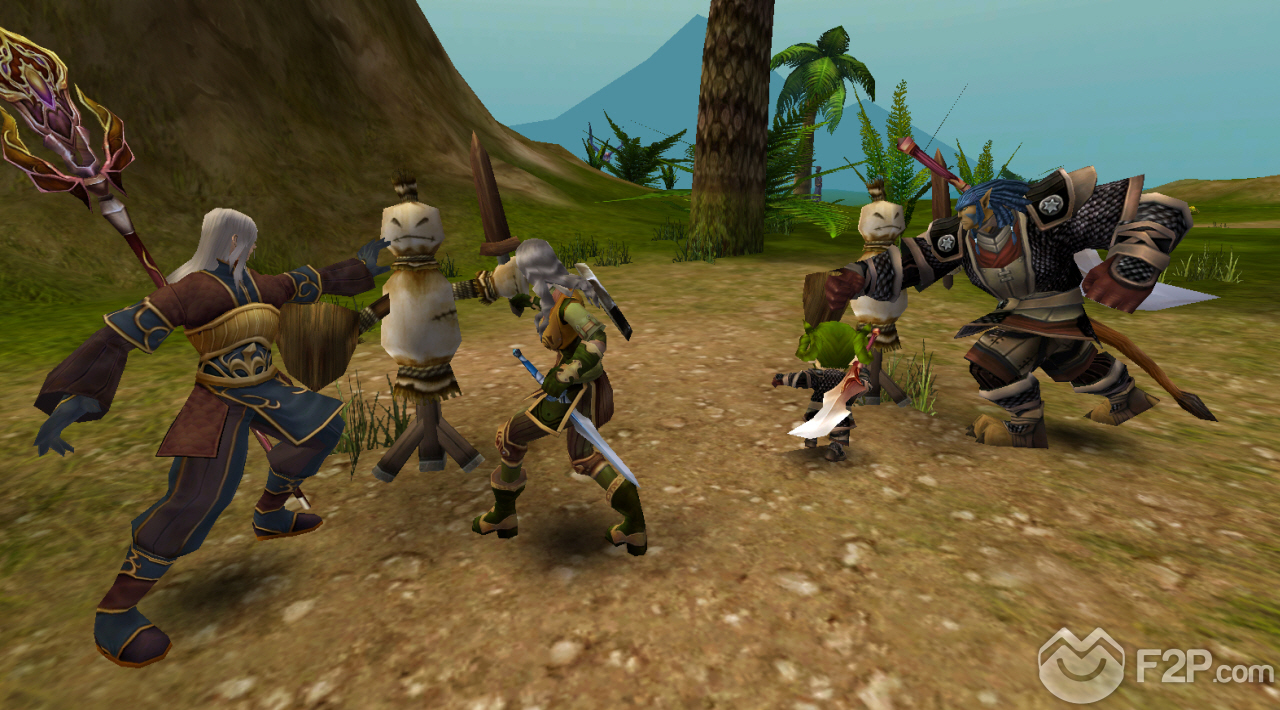 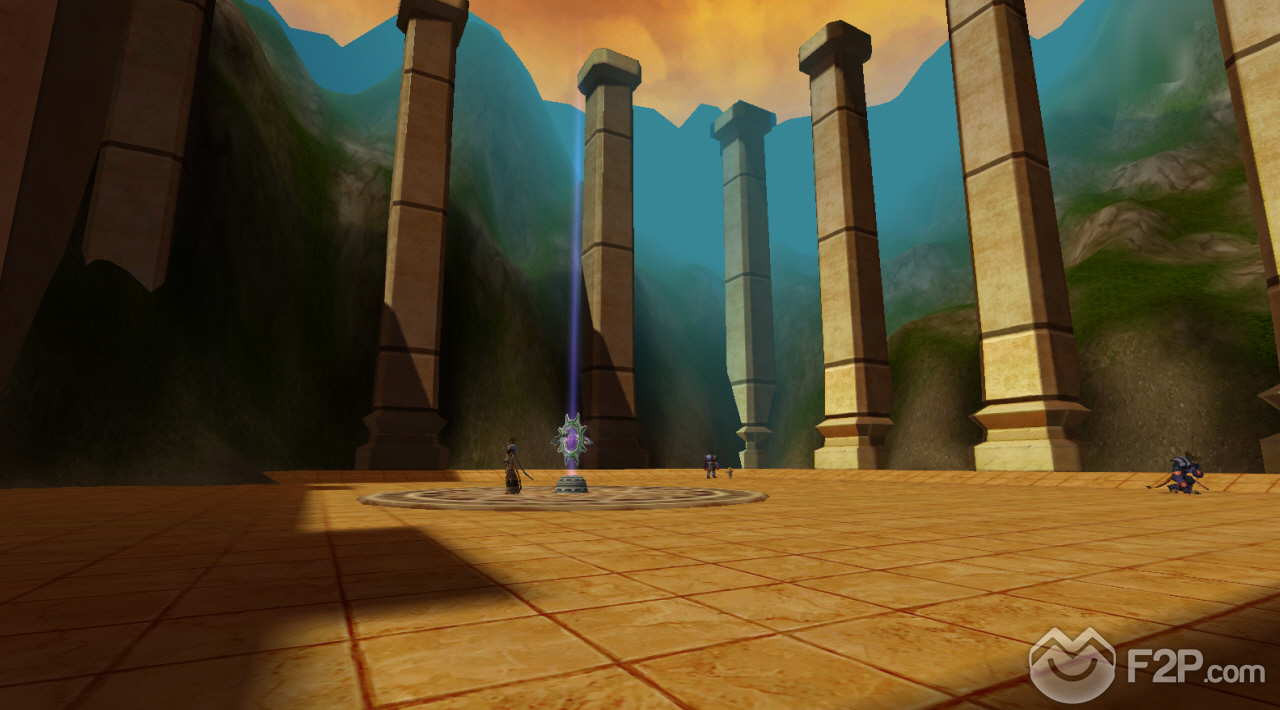 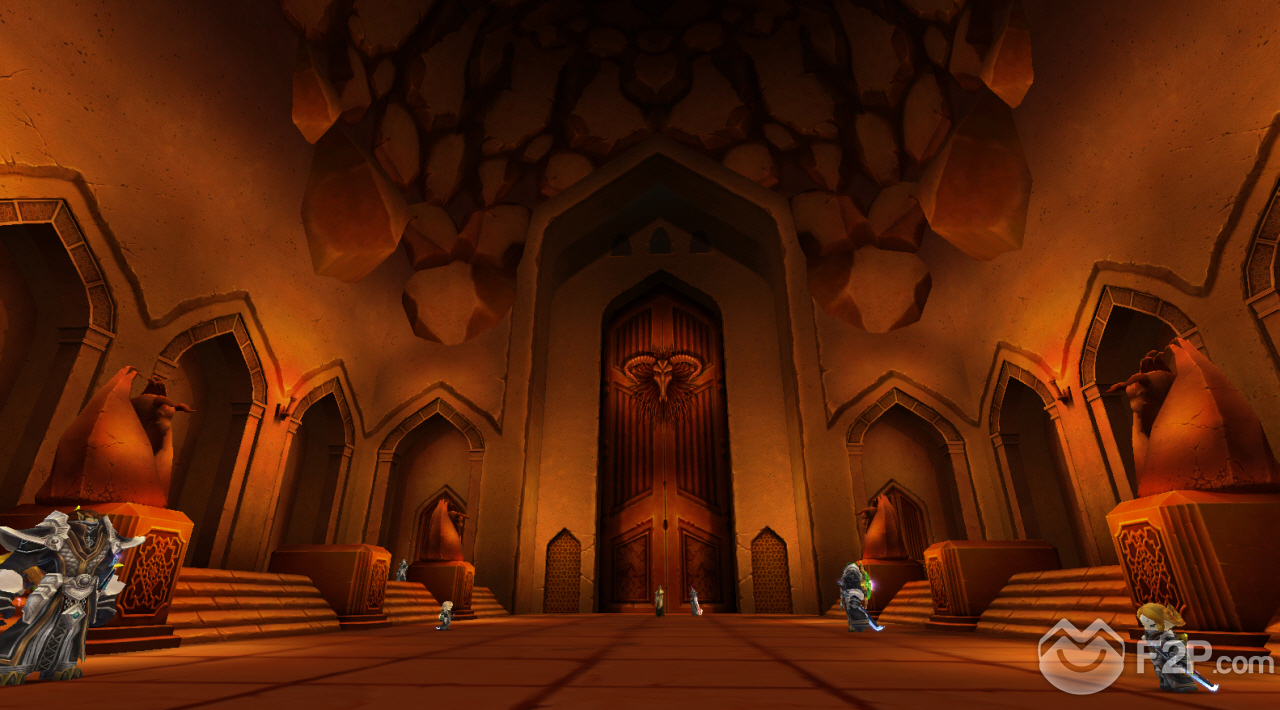 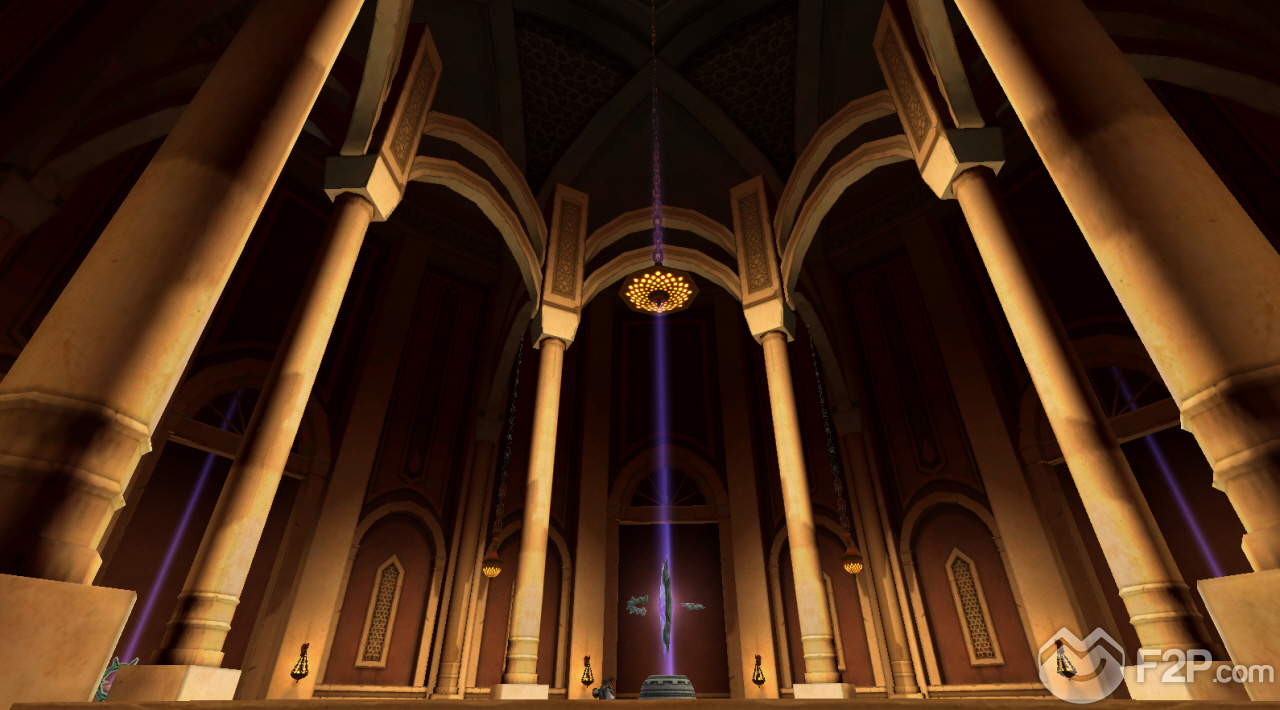 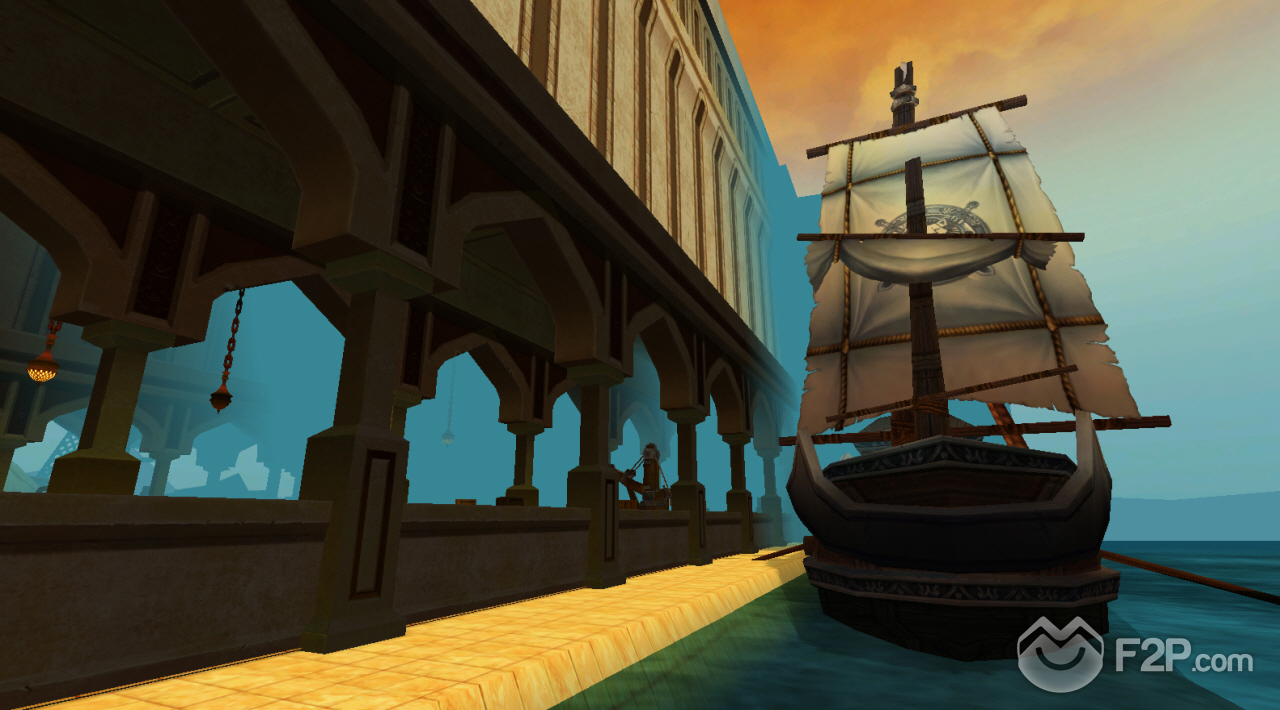