Zemi Interactives Free to play MMORPG 4Storys Rock-Paper-Scissors Machine is whole loads of fun and popular amongst the players. The game works like this. First, a player must buy the item called crystals from an NPC.

They are divided into low, medium, and high levels. The level meaning for the crystals itself and the Rock Paper Scissors machine is not the player levels. The crystals are somewhat like tokens for the Rock Paper Scissors machine. There are 3 different machines (low, medium, and high level machines) and the higher the level of the machine the harder and more rewarding the gift will be if a player wins. The machines are all around the major cities and starting villages.

This allows for the players to interact within each other within the starting zones and major cities making the community more live. Also gives them something to do when they are tired out from killing monsters, leveling up, or PvP-ing with other players. This is a great way to meet other players, a great way to kill time, and great way to get great rewards. 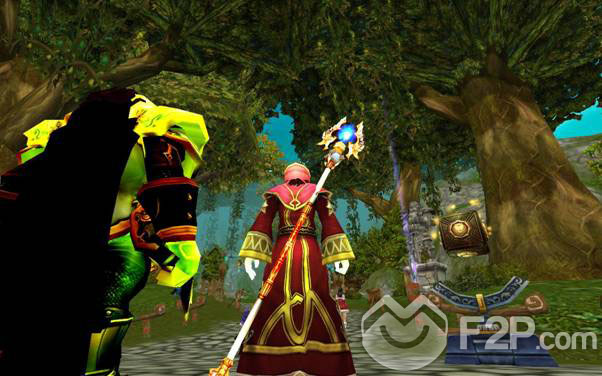