300,000 players joins Age of Conan: Unchained after the first month of its launch

Age of Conan after join the Free-to-play one month ago, over 300,000 new players have joined the fields of Hyboria with Age of Conan: Unchained. 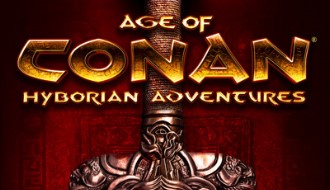 In addition, to celebrate the revival of Conan the Barbarian with its new movie, the Age of Conan: Unchained development team are hard at work creating a unique, movie tie-in Adventure Pack titled Savage Coast of Turan. The adventure pack will introduce all new world areas, as well as monsters, characters and player equipment that audiences can experience in the movie as it hits theatres on August 18th. 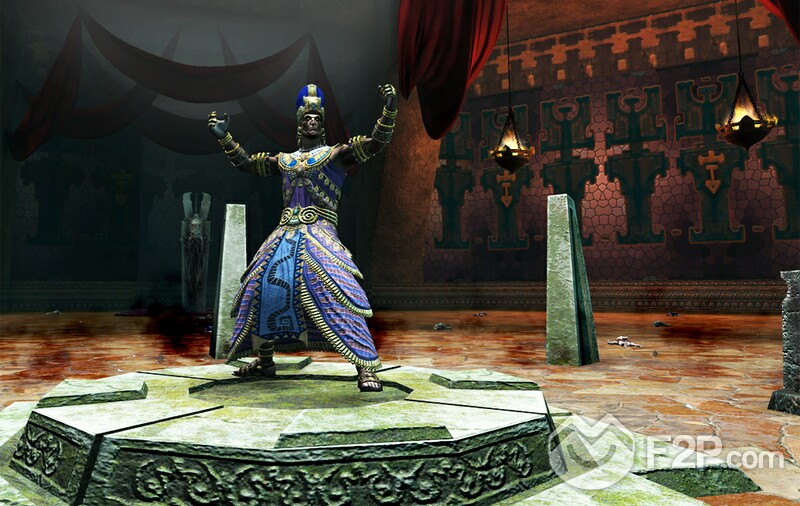 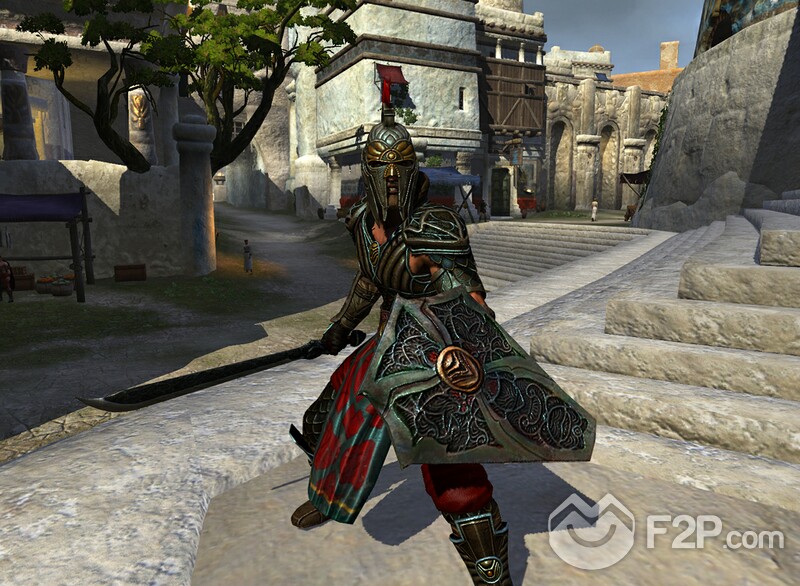 The launch of the hybrid business model has been very successful so far, says Funcom CEO Trond Arne Aas. The activity levels on the servers are booming with a fourfold increase in players during July, we more than doubled the revenue generated from the game, and we have experienced a positive development in subscriber numbers. This definitely gives us great hope for the games future.

We are delighted to see the success of Age of Conan: Unchained, says Executive Producer and Game Director Craig Morrison. We have been working hard to show that we are one of the best, and most unique, MMO experiences on the market. Our focus now is to deliver even more content and new experiences to players, starting with the movie tie-in Adventure Pack that is launching in the near future!