The open beta of Mythos will be upon all of us in April.

The level that can meet the players will rise from 27 to 50, and all fans of Mythos will meet for the first time, the icy challenges of "Umbral Peaks."

In Umbral Peaks players dribble across snowy landscapes, find ice sculptures and ice, and cozy log cabins in the middle of green woods of dreams. But this idyllic vision is nothing but a hoax. Many cross attract players to unknown dungeons where monstrous creatures await hungry. Whether under the Arctic sky, or deep in the cold mountains, the monsters you will freeze your blood!

Dungeon Hunters will not have to worry about only by monsters, especially in Threshold Peaks. It is advisable to run even the other players. The situation can quickly become out of control when players decide to join one of the two major factions, Tigan or Ordo, when completing a mission. Because in the third region, to the partners may become unexpectedly bloodthirsty murderers.
At the same time, in this exciting PvP, be part of one side or another affect the development of the game in several ways. Each side lives in a part of the region, and only players who have pledged allegiance to the corresponding side may enter their territory without hindrance. The members of each faction can expect more missions and powerful items that will make them salivate.

The Umbral Peaks will be available to all players in open beta. For the moment, continues Mythos closed beta phase. 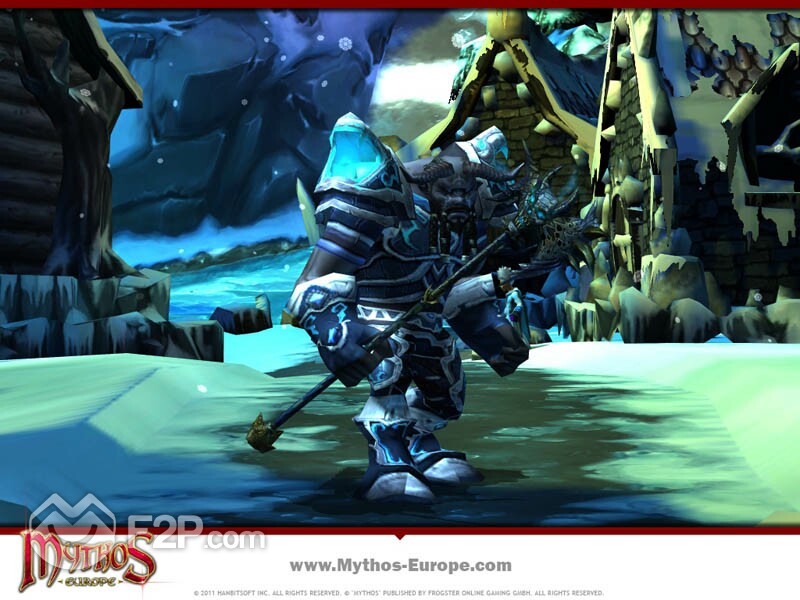 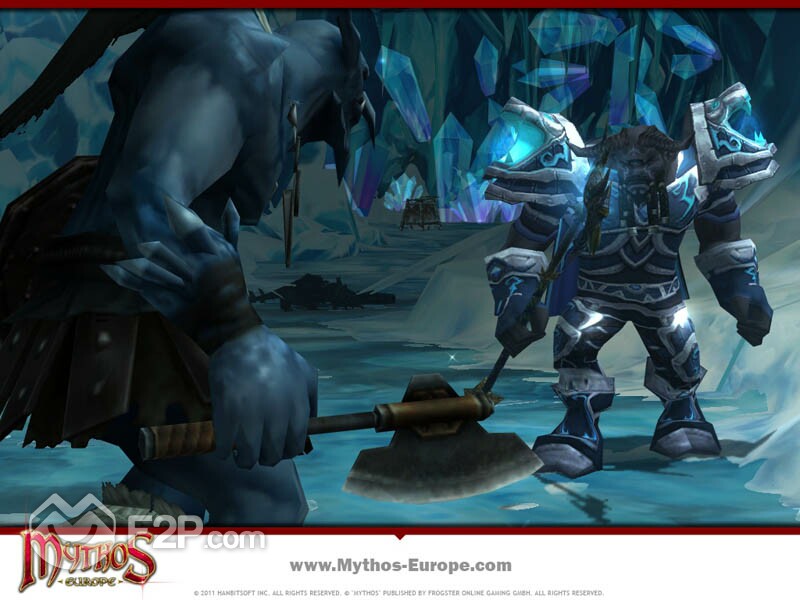 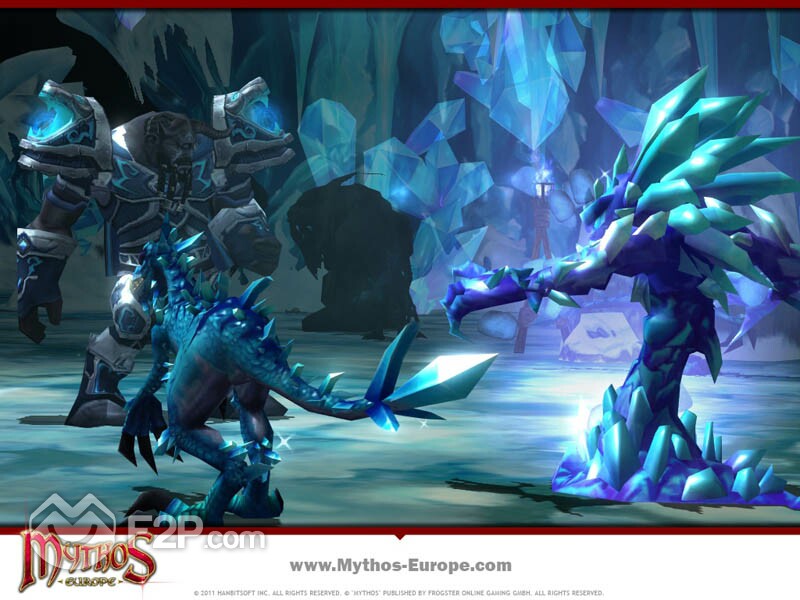 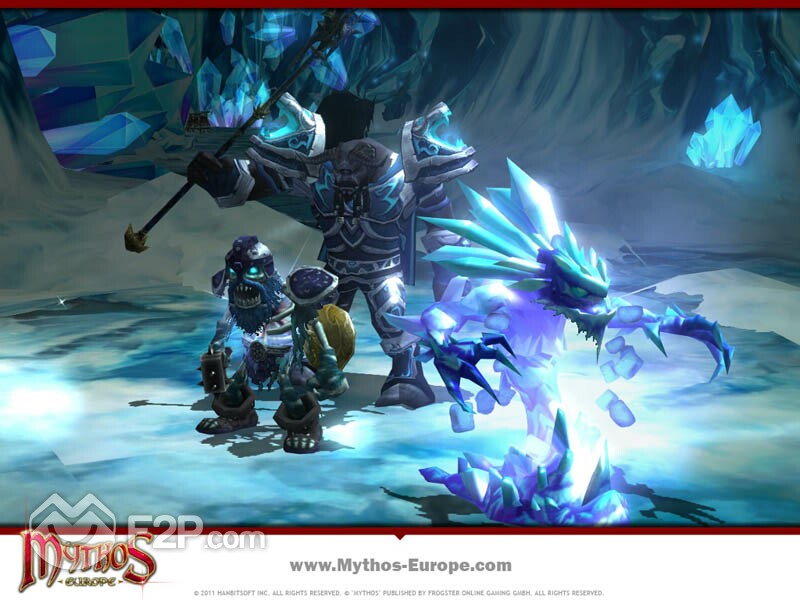