World of Tanks Xbox 360 Edition Has a Launch Date

Wargaming has finally unveiled the official launch date for World of Tanks: Xbox 360 Edition. The game will be available to all the Xbox Live players on February 12th, 2014. 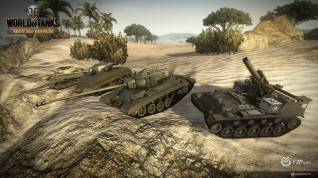 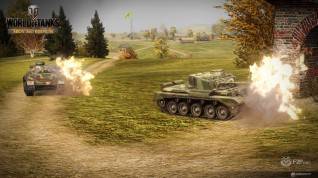 This new version of the game will be launched as a free-to-play digital title for the Xbox Live Gold holders, while the others will only have a 7 days trial to try the game. There will be a cash shop where you can buy premium tanks, consumables, premium accounts to boost experience and obtained currency.

At launch the game will feature three nation: United States, Germany and the United Kingdom and more than 100 iconic tanks.