World of Tanks gets a new game mode

Wargaming has announced today that World of Tanks is going to get a new update - 8.11 -  which adds to the game new winter-themed battle arena, a revamped Ruinberg and a whole new game mode: Confrontation. 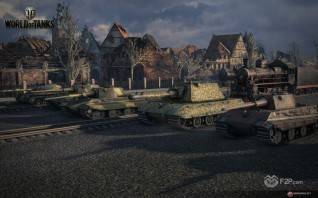 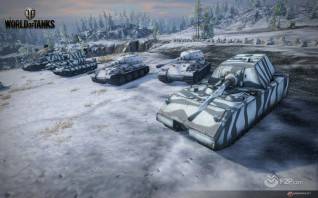 This new game mode will put together a team of players with veichles of the same nation agains an opposite team with tanks froma  different nation. 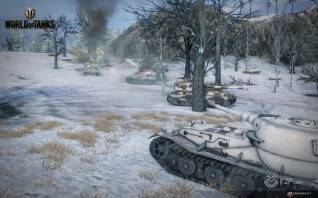 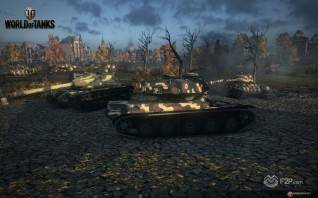 “We have always valued World of Tanks community’s feedback above all else,” said World of Tanks Lead Producer Mike Zhivets. “The combat mode with national teams has been a popular request from our players for quite some time, and we are excited that they will soon be able to try it out.”