World of Tanks gets the 8.9 Update

Wargaming has just released the 8.9 update for its popular action MMO, World of Tanks. This new update add to the game a new combat mode and the second branch of German tank destroyers.

Along with the new German tank destroyers and the Chinese 112 and T-34-3 premium tanks, you will also be able to play in a new battle arena with North American setting, “Northwest. 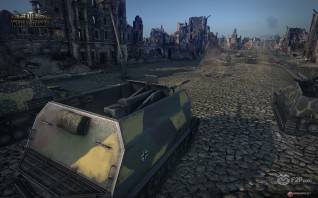 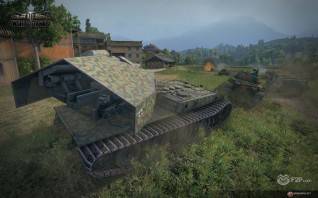