Wargaming has announced today that the open beta phase of its flight combat MMO World of Warplanes has officially started for Russia and North America, and will arrive in Europe on July 4th. 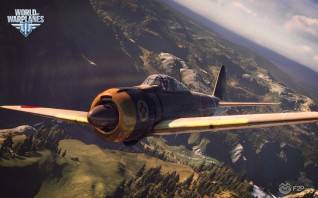 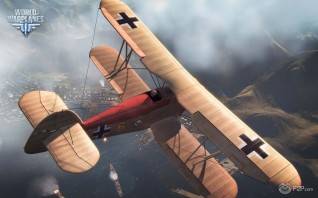 In this long-awaited open beta you will find a real-time tactical feedback system to help players learn the best possible combat tactics, as well as crews and crew skills, consumables and  various types of ammunition. There will also be a new tutorial which will help players to learn the ropes before jumping in the heat of the battle.

During the last part of this open beta, World of Warplanes will also see the introduction of the Wargaming's Unified Premium Account system. Moreover, all the players who took part in the closed beta will receive special prizes.