World of Tanks, Update 8.5 is coming

Wargaming has just announced the launch of the new update 8.5 for its action combat MMO World of Tanks. This update will bring some new German and Soviet Tanks and some changes to in-game economy. 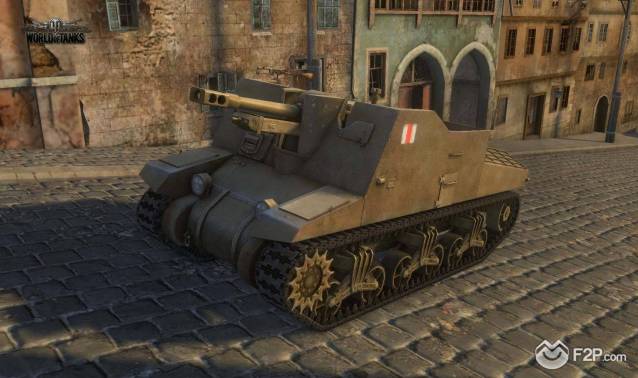 A new map, called Pearl River will also be added to the game, while the existing Siegfried Line, South Coast and Malinovka will be revamped. Moreover, premium consumables can now be bought with silver credits and both paying and non-paying players can now create 3-member platoons and companies.