Wargaming, publisher of the action MMO World of Tanks,  has announced today the first details of the upcoming Update 8.4. The new content update will add some interesting new entries in the tanks rosters, including new tank destroyers for the British and Soviet nations, as well as new light tanks for the German tech tree. 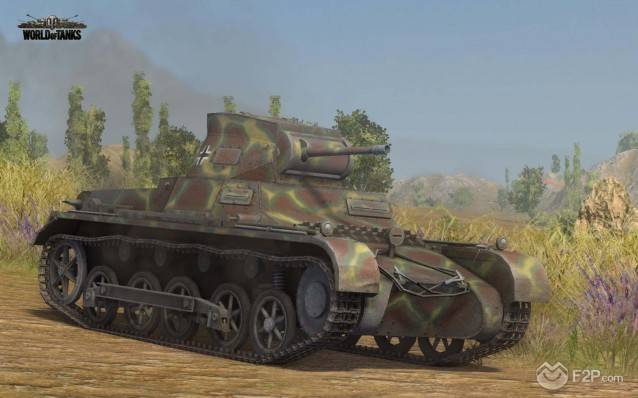 On the British side of the game we'll be able to enjoy 10 new tank hunters, including the Universal Carrier QF 2, the most widely produced armored fighting vehicle in history, and the À39 Tortoise, a super heavy assault gun carrier designed to smash heavy fortifications and directly combat heavy enemy tanks. 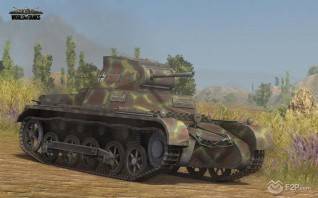 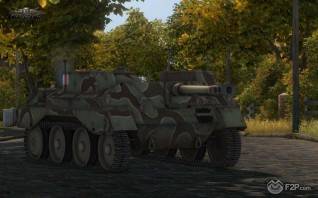 However, the developers didn't forget The Soviet tech tree, that will also be expanded with the SU-100Y tank destroyer, ideal at taking on the heaviest of opponents. For the German tree, three new light tanks are coming.

The maps visual update will also continue, this time hitting the Steppes, Fisherman's Bay, Ensk and Live Oaks. And, for players new to World of Tanks, the game will be updated with a brand-new tutorial covering tank controls, shooting mechanics, and basic combat tactics.