Wargaming has just announced that its action MMO World of Tanks will be featured at the World Cyber Games 2013, an international eSports event that gathers the best competitive gamers from all over the world. 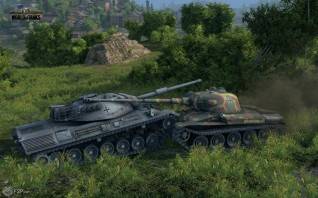 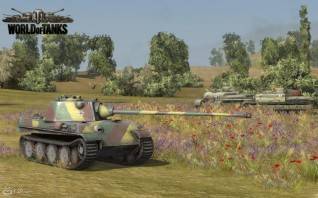 After its debut at the World Cyber Games festival last year, the game will be featured this year at national preliminary events in North America, Europe, CIS as well as in Asia. The winning teams from online qualifying rounds will receive travel to the national finals in order to there compete for the opportunity to represent their countries at the 2013 WCG Grand Finals, taking place November 28th through December 1st in Kunshan, China. 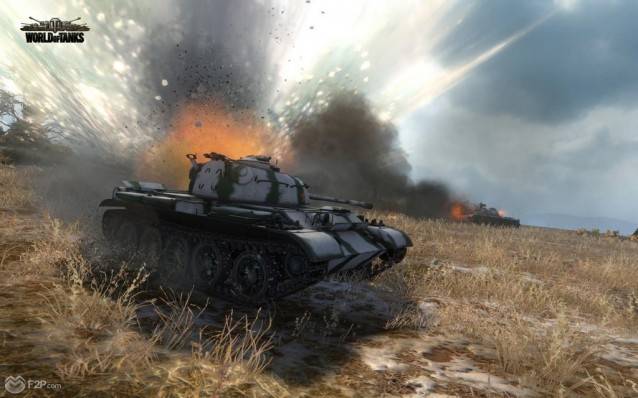 "Tank squads have improved on their skills since the last year, and we expect harsh competition at WCG 2013," said Global eSports Director at Wargaming Jonghyuk Baak. "Following the launch of the Wargaming.net League, World of Tanks has come a long way in professional gaming, and we’ll continue to evolve both the competitive and spectator elements of the game, providing viewers with a quality experience, introducing new eSports features, and supporting pro-teams." 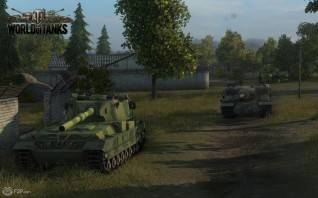 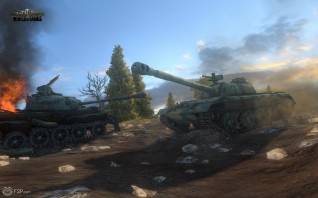