World of Tanks 8.0 is now live

Wargaming has released today, September 27, the update 8.0 of World of Tanks. The update brings major changes to the game, and introduces a new graphics engine among other contents.

Update 8.0  adds to the game critical new features, like realistic tank movement physics, as well as new game rendering improvements. The new additions and improvements also include emblem and inscription customization, adaptive camouflage, mini-map functions, and an enhanced tech tree interface. For the first time, players will be able to transfer free experience into crew experience, and select the battle mode they want to play. 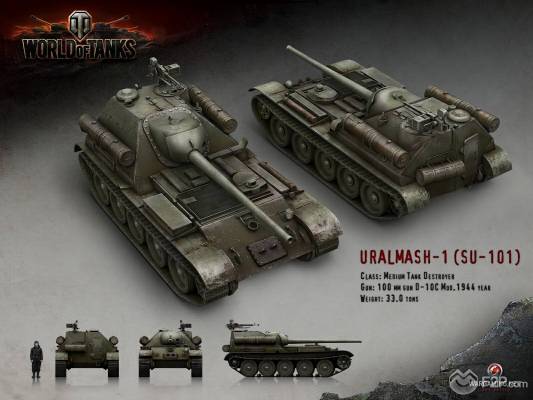 Also, the Russian tech tree has been expanded with 4 new destroyers, and the first premium British machine, the Matilda Black Prince, is available into the in-game shop for purchase.