Wizardry Online has a launch date

SOE and ProSiebenSat.1 just announced the launch date for their upcoming dark hardcore action MMORPG Wizardry Online. Starting from December 16th, you'll be able to join the others brave players willing to face the deadly threats of a MMORPG which is not for the faint of heart.

We will surely give it a shot an try it out, even just to taste the thrill of the permadeath and the open PvP. And you? 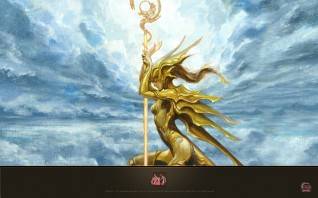 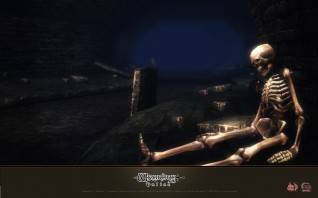