G-Star 2012 has ended, and one of the events that took place in this exhibition include the finals of the World Cup of two popular titles of Webzen: Continenth of the Ninth Seal (C9) and Arctic Combat (AC). 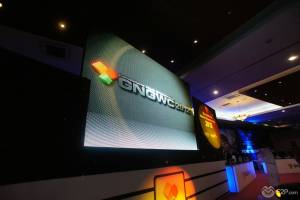 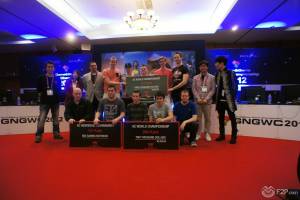 The European team "eaazy" defeated "For Bianca" being the first world champions  of Arctic Combat and winning the prize of $ 3000. The prize of $10,000 of C9 tournament was achieved by the Korean team after beating the Chinese team in several games. Webzen guys have announced their satisfaction before the success of the event and are looking forward to repeat the experience. 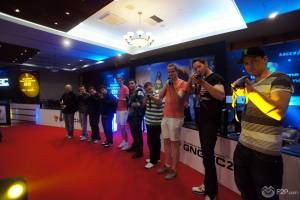