Crytec has announched the beginning, today, of a "Sneak Peek" testing phase for its long awaited free-to-play MMOFPS, Warface. In this phase, anyone who is part of any Warface Closed Beta phase can enter the game and play; however, this is just a temporary thing and next week's Pre-Open-Beta phase is still restricted to invited players. 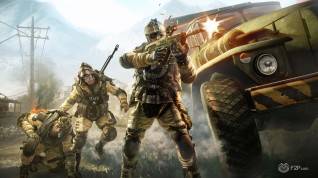 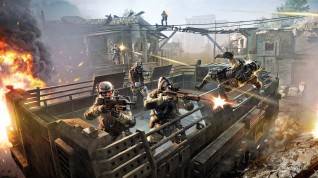 In this new Sneak Peek phase players can put their hands on a lot of long awaited new features, such as the possibility to play as a female character, a new Cinese setting, a new Destruction mode, daily co-op missions and a new exhaustive tutorial which will help players to learn the ropes of the game.

Here there is the playable sessions timetible for the different communities: 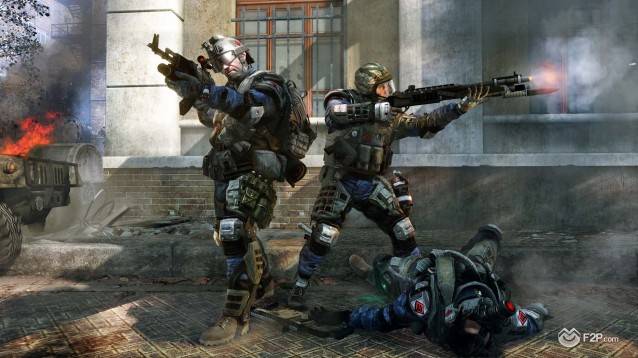