After the recent relaunch of War of Angels, NEOWIZ GAMES presents the new Bloody Arena that will allow players to compete for honor and Blood Money, which can be used to purchase specific PvP Armor and weapons.

The Bloody Arena rules are simple, 2 teams enter, only one comes out. Groups of 3, 4 or 5 players of more than level 40 may participate in the arena, talking with Combat Broker of the city of Enes. Anything goes in the battleground, and combat doesn't stop until one team is eliminated. However, it's not over 'till it's over: fallen teammates can continue to contribute to the battle by lashing out with melee attacks on opponents from holding cells on the perimeter of the arena, where they must remain until one side is completely wiped out. 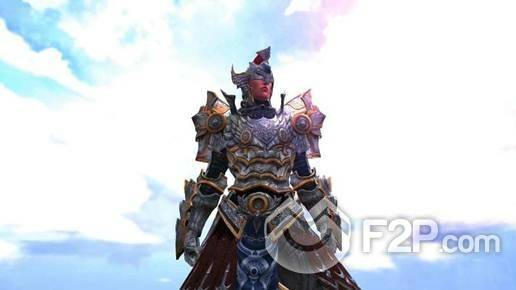