Nexon America has announced that the Vindictus Open Beta has officially started, giving all players in North America access to the third episode of the game and mobs of vampire and goblin monsters to vanquish. 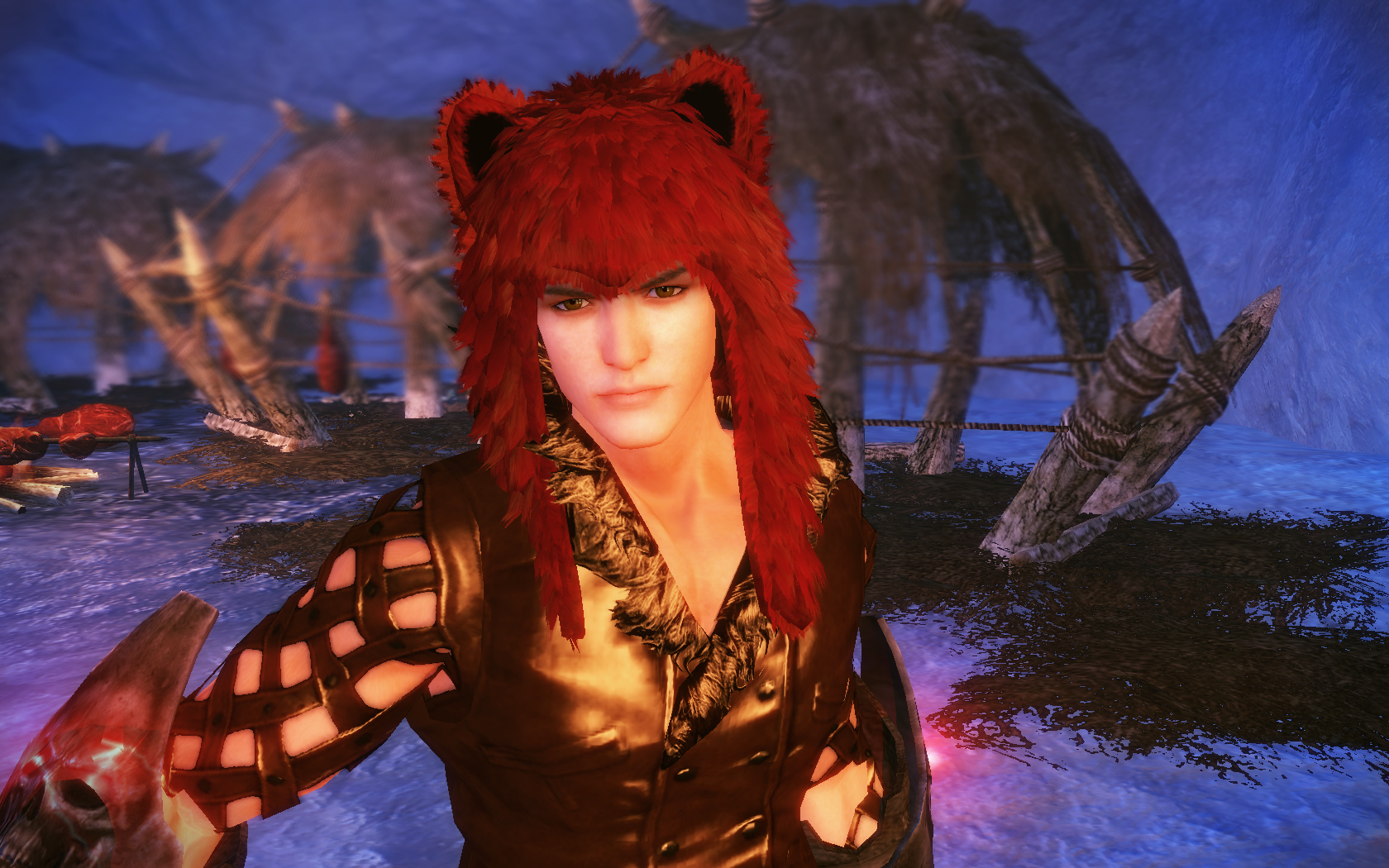 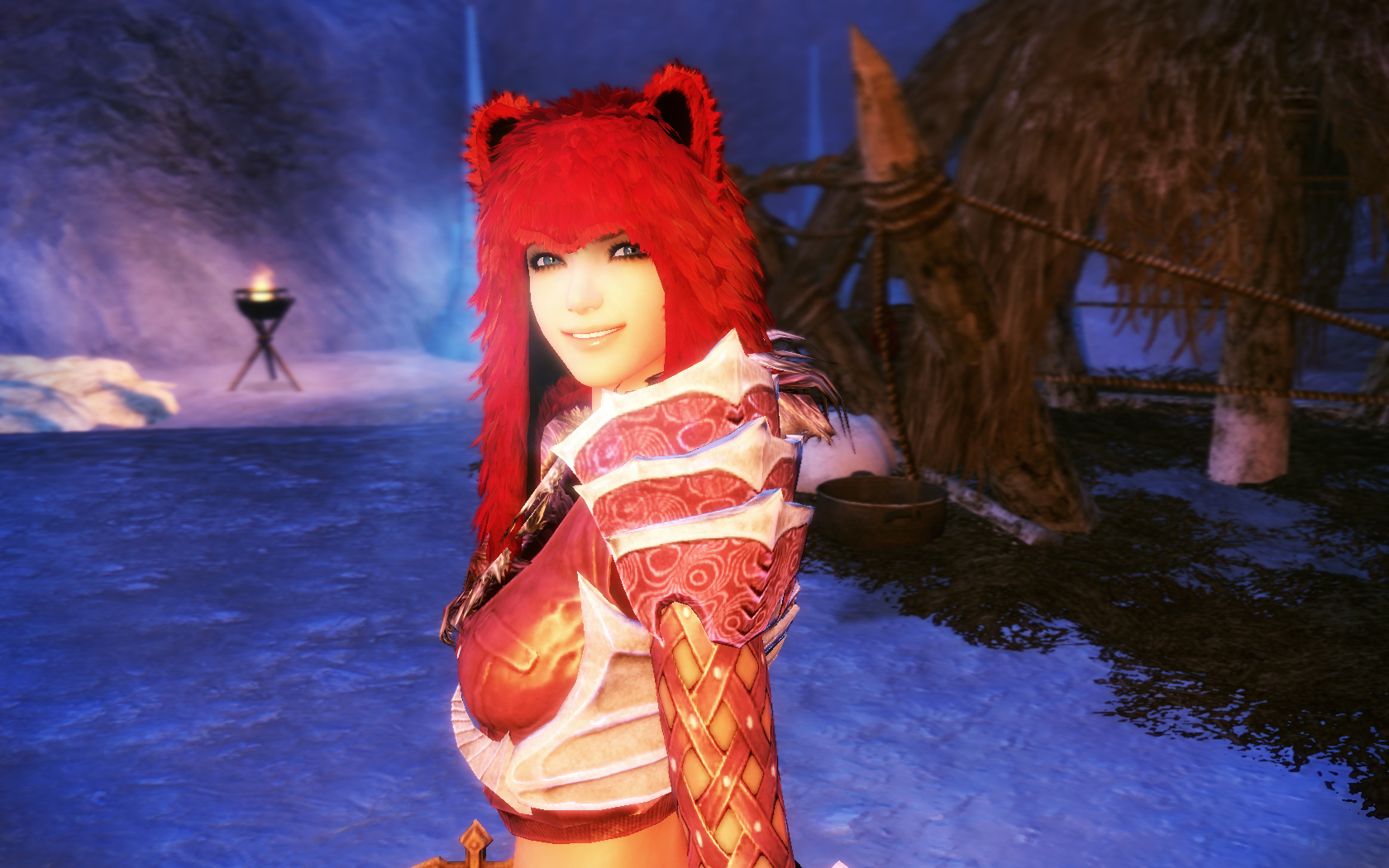 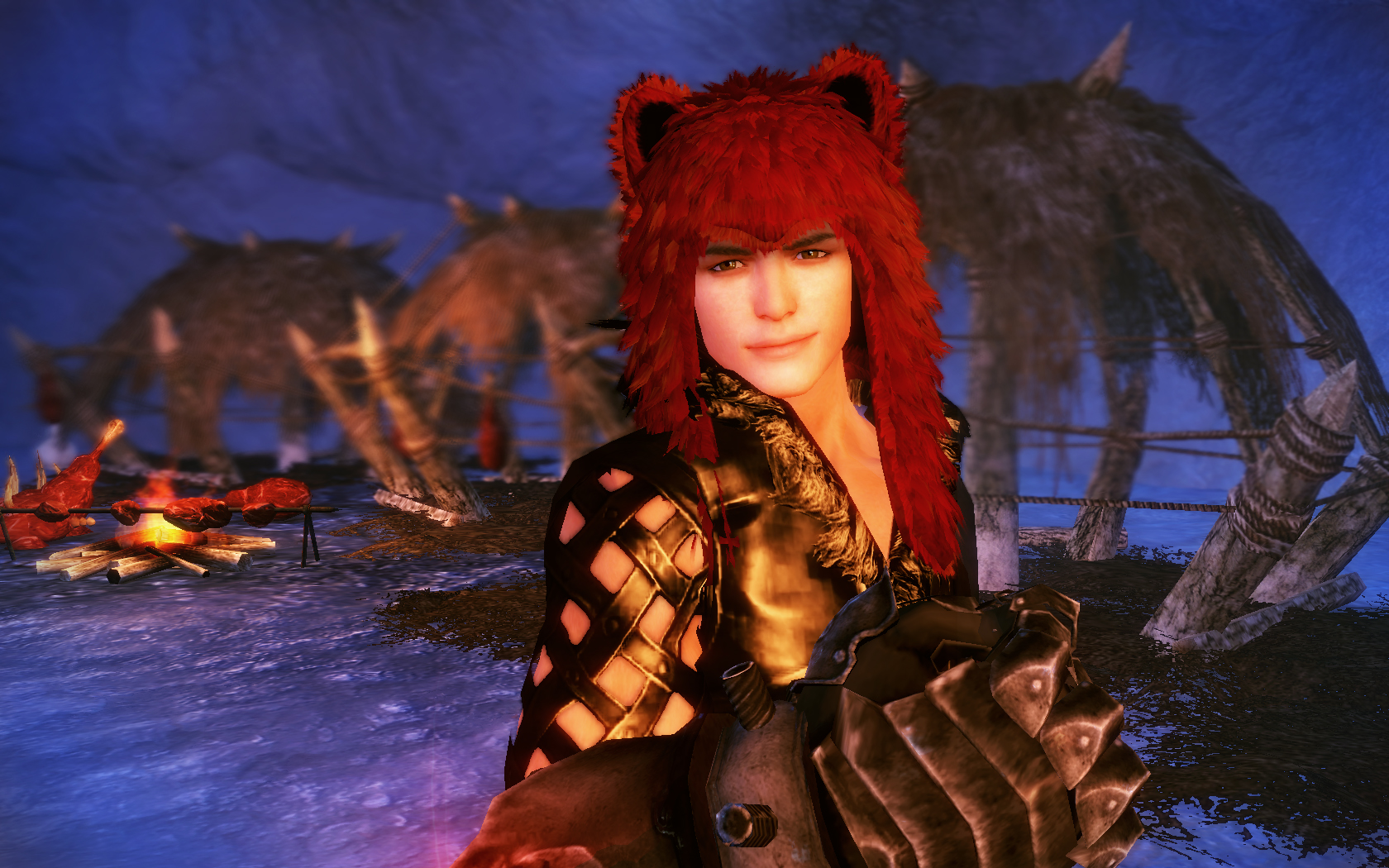 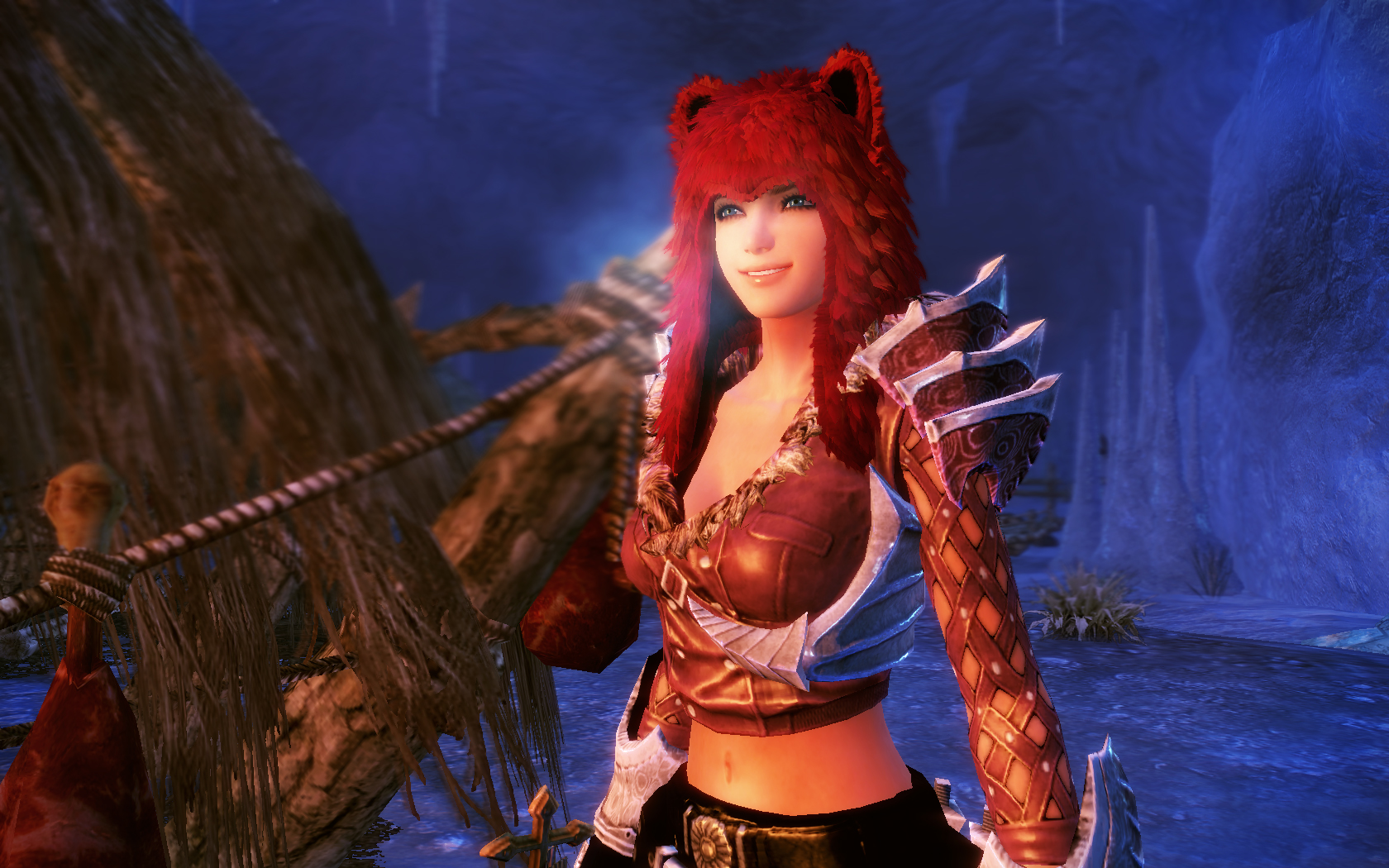 The new dungeon, Ainle, will be accessible from the boat on dock three and is the home to a variety of new horrifying monsters and bosses, including fireball-throwing vampires and evil servants of Hell. Hordes of monsters have invaded Ainle, a once quiet and idyllic town, causing its citizens to flee in terror. Players need to defeat these evil creatures, using all weapons available, including hurling the corpses of their defeated enemies at the attacking mobs.

In addition to the new content to explore and monsters to battle, Vindictus Open Beta will kick off with an event where players can earn a non-expiring Gnoll Chieftain Hood for their character, along with the title, Swag Owner. To receive a hood and this special title, players must complete a quest from the NPC, Kirstie during Open Beta.

All players who participated in the Early Access to Open Beta phase will be able to transfer their characters, rank, loot and other earned elements all the way through the games live launch later this year. Furthermore, players who have been playing the game since Closed Beta will also receive the special title, Early Bird, for the first character they log into the game.