Video preview of Chains of Kluer, the new content update of Forsaken World

Deep within the forgotten jail beneath Freedom Harbor, the Chains of Kluer grow weaker by the day. The next content update of Perfect Worlds MMORPG, Forsaken World, is just around the corner.

Coming in August, the Chains of Kluer update will introduce a flood of new content into the world of Eyrda: Players level 70 and up can now battle against the legendary ogre, Kluer, in the new Forgotten Prison dungeon that resides beneath Freedom Harbor; New events including the revamped Eternal Faith, a Hunting Festival, and an advance pet catching dungeon; Guilds can now unlock level 3 for their guild bases, which includes higher construction buildings and lower maintenance costs; The character level cap is now raised from 70 to 80 and players can now master even more jobs as they train themselves to be the best fighter; Free up your play time by having your pet help you do your daily quests and events; Take the fight to the next level with mounted combat as death comes swifter than ever in Eyrda. 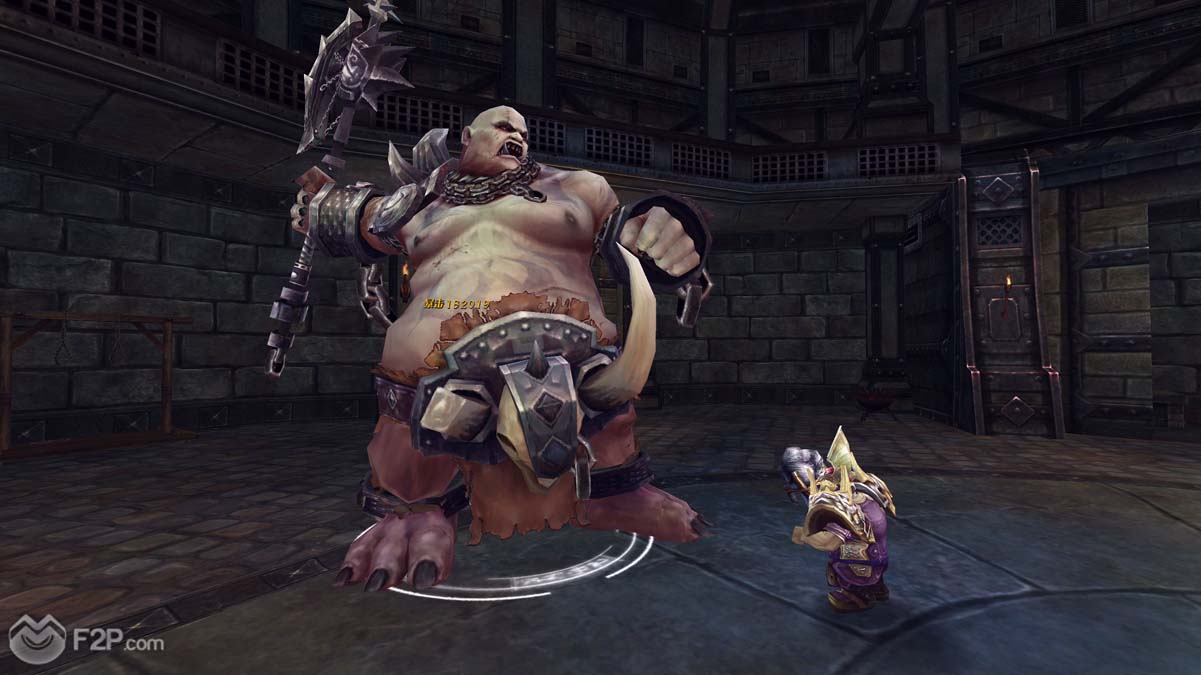 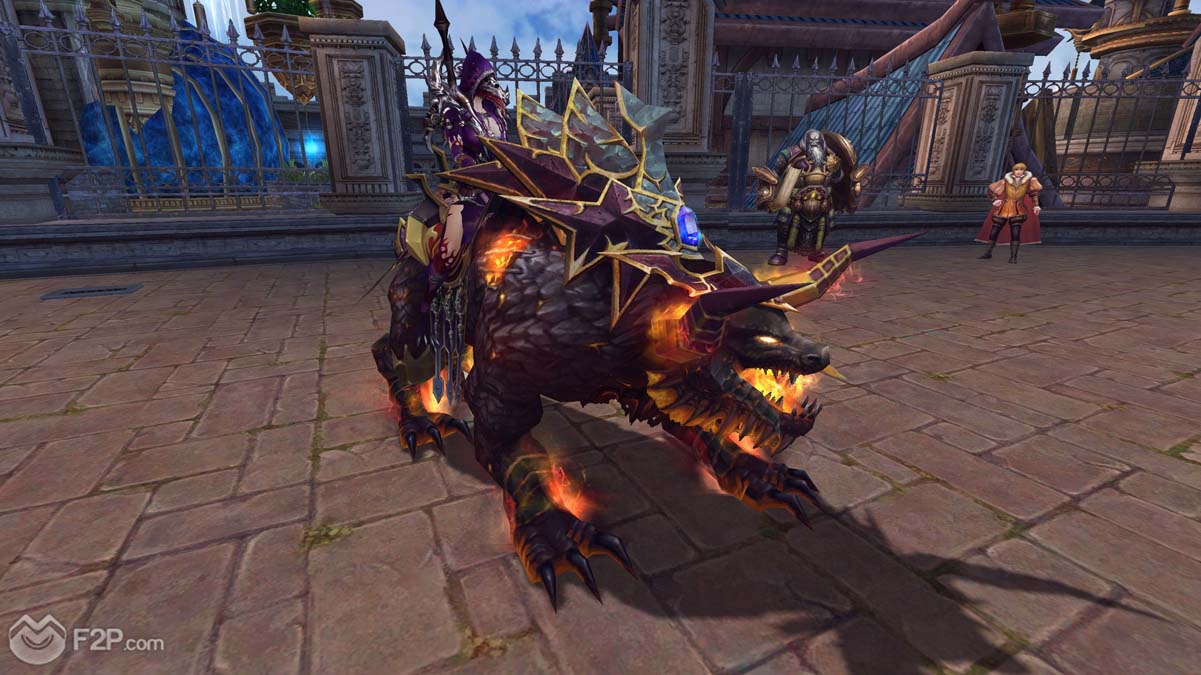 Once a celebrated hero of Eyrda, Kluer now resides beneath Freedom Harbor as a long forgotten prisoner. A spell that wiped Kluer's memory and stole his humanity, now leaves him as a mindless, murderous ogre. His monstrous footsteps shake the very ground of Eyrda. His death howls haunt the vents scattered throughout Freedom Harbor. Parents often tell their children frightening tales of a monster contained deep below the streets of Freedom Harbor who thirsts for blood. If they wouldn't behave, Kluer would pay them a visit at night. It's as good a tactic as any to make kids drink their soup. Little do they know that this story is not a myth, but a true tale of friendship, tragedy, and sadness. 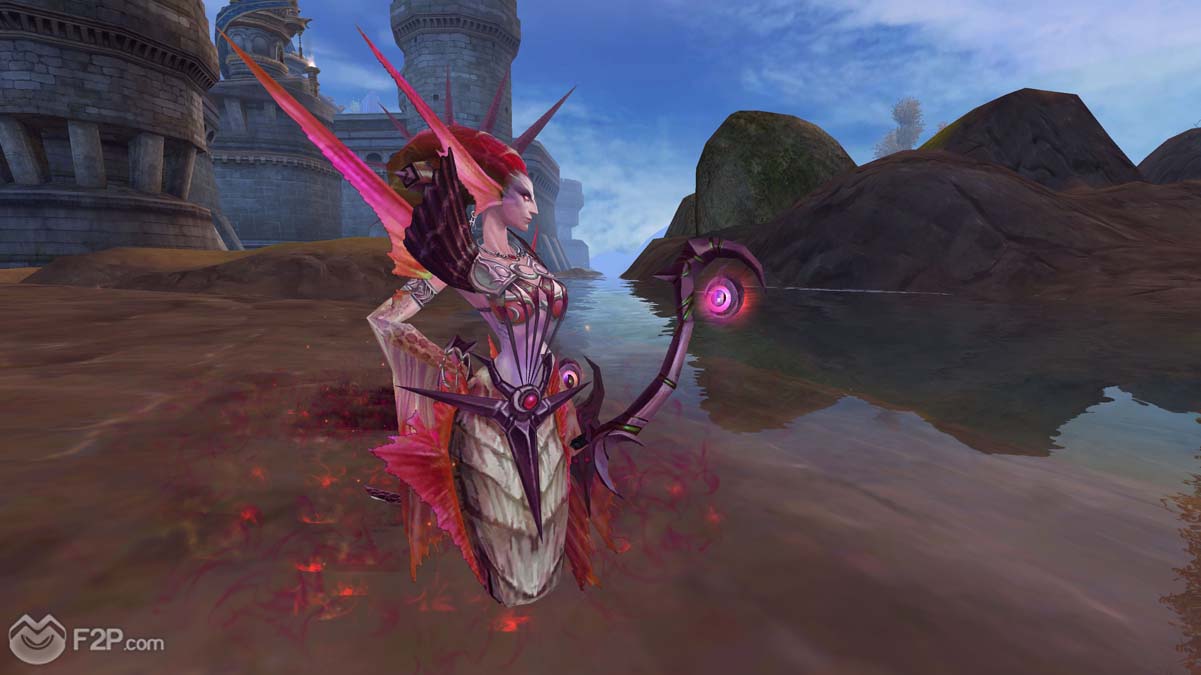 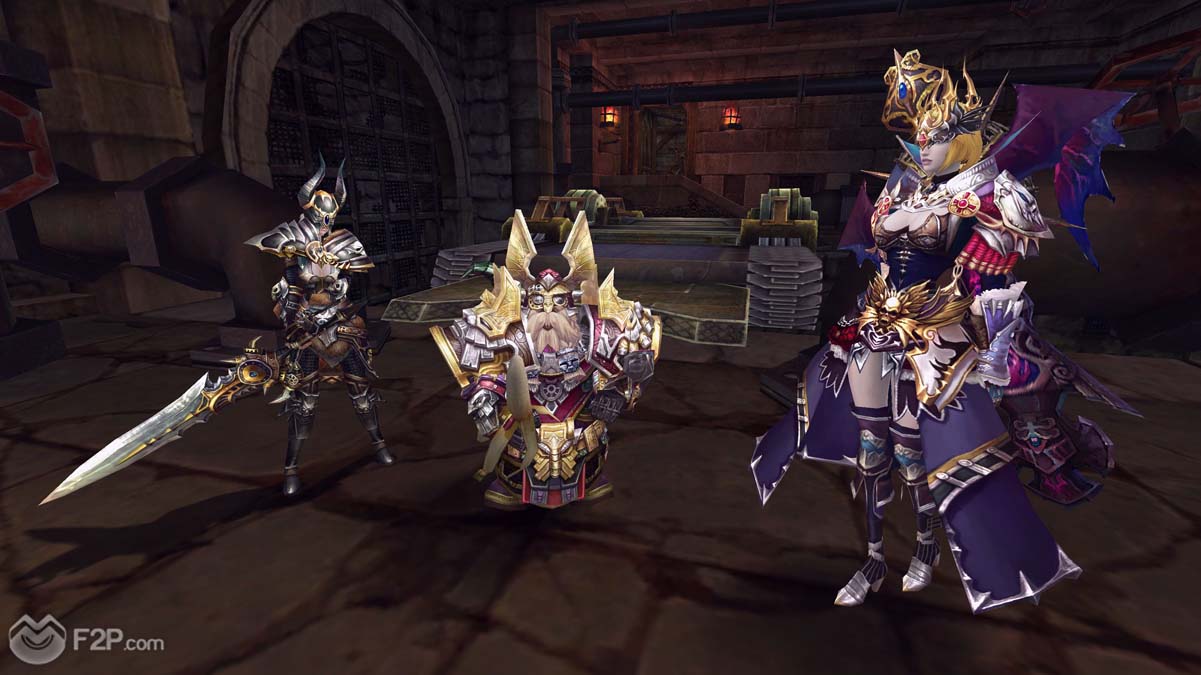 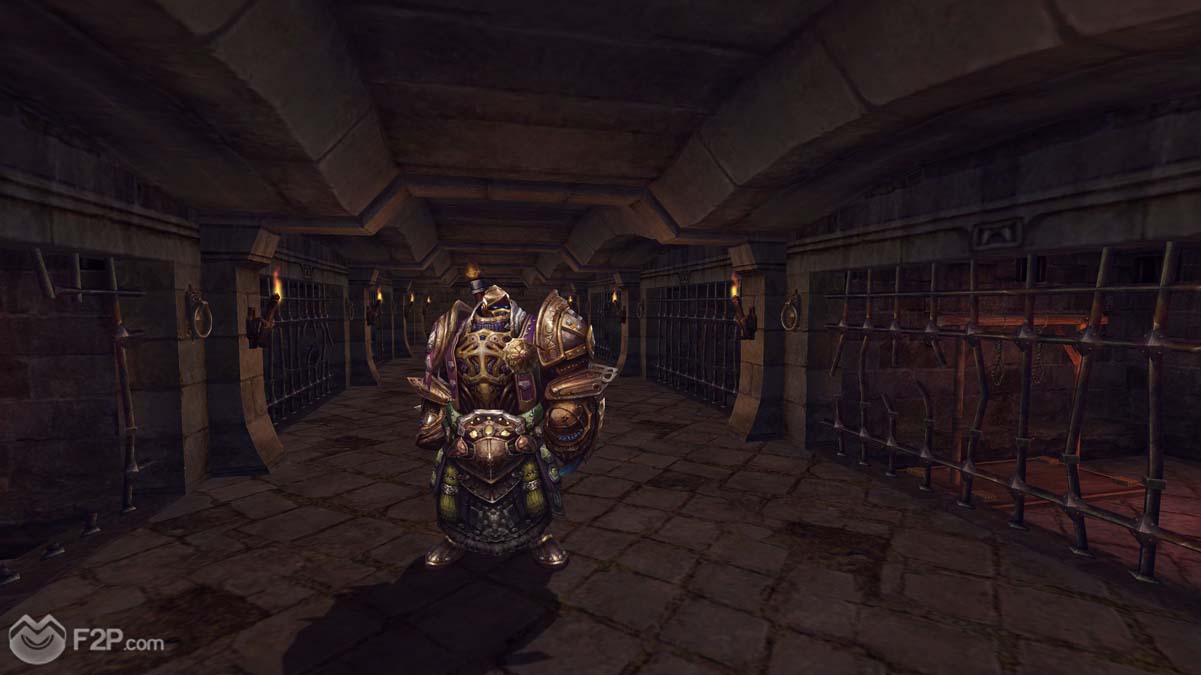 Chains of Kluer is an exciting new update that will once again change the face of Eyrda. Heroes will be able to battle the monster Kluer in the Forgotten Prison beneath the city of Freedom Harbor.

"With this latest Forsaken World update, players will have to go against one of Eyrda's most celebrated fallen heroes, Kluer. Tragically wiped of his memory, humanity and almost forgotten, Kluer is a violent shadow of his former self," said Clifton Chu, Product Manager for Forsaken World. "It will now be up to players to take down Kluer in one of the most heart wrenching stories that gives the game its name, Forsaken World, and as heroes, right the wrongs of Eyrda."