Naruto fans, are you ready? Because IceGames Co. Ltd has just launched the open beta phase for its new browser based MMORPG based on the popular anime series, Ultimate Naruto. 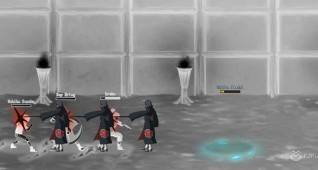 The game promises to combine the classic elements of the anime and different ninja school such as Secret Jutsu, Ninjutsu, and Taijutsu, each one with its very own advantages and weaknesses. For example, Taijutsu ninjas are extremely proficient at hand-to-hand combat, Secret Jutsu ninjas have the advantage of owning an immortal body and Ninjutsu ninjas have a strong and unique understanding of all forms of ninjutsu. Moreover, Ultimate Naruto allows you to join an engaging gameplay experience, exciting storylines and the chance to raise a powerful tailed beast. 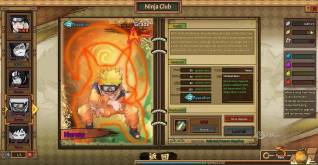