Gamigo has just launched the open beta phase for its tactical MMO game, UFO Online, and now all gamers can join the battle to protect the Earth. Moreover, a new comprehensive tutorial has been added to get an easier start in the game, which explains all characters and factions as well as all the important features of the game, not to forget a few hints and tips. 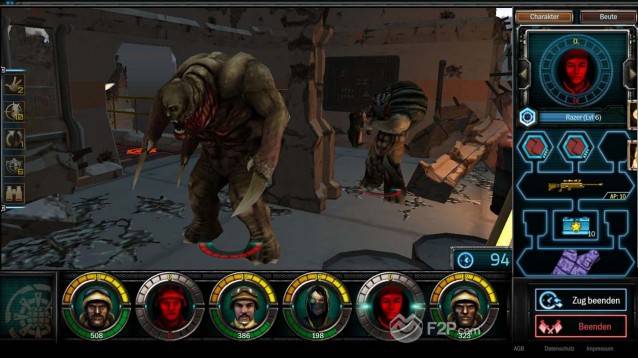 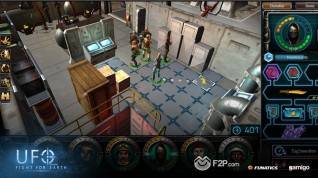 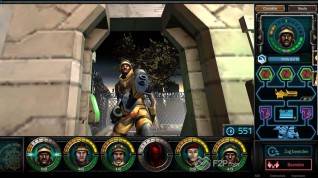 In addition to this, to celebrate the open beta launch, developers are adding a lot of new content; the PvE has been expanded, a comprehensive task system has been integrated, research and weapon upgrading have been improved, and new, dynamic missions now challenge players.

Fixes and tweaks have also been done to different aspects of the game like graphical improvements, optimized performances, interface improvement and more.