SG Interactive today announced the next evolution of its title Trickster Online, Season 2. The content update will bring a plethora of new features that enhance the gameplay experience for both new and experienced players. Those new to the Trickster universe will now find it easier than ever to learn the game and get started on their adventures. Existing players also benefit from the revamp, with graphical updates that will aid in navigation to important people and places.

Highlights from the updates include: 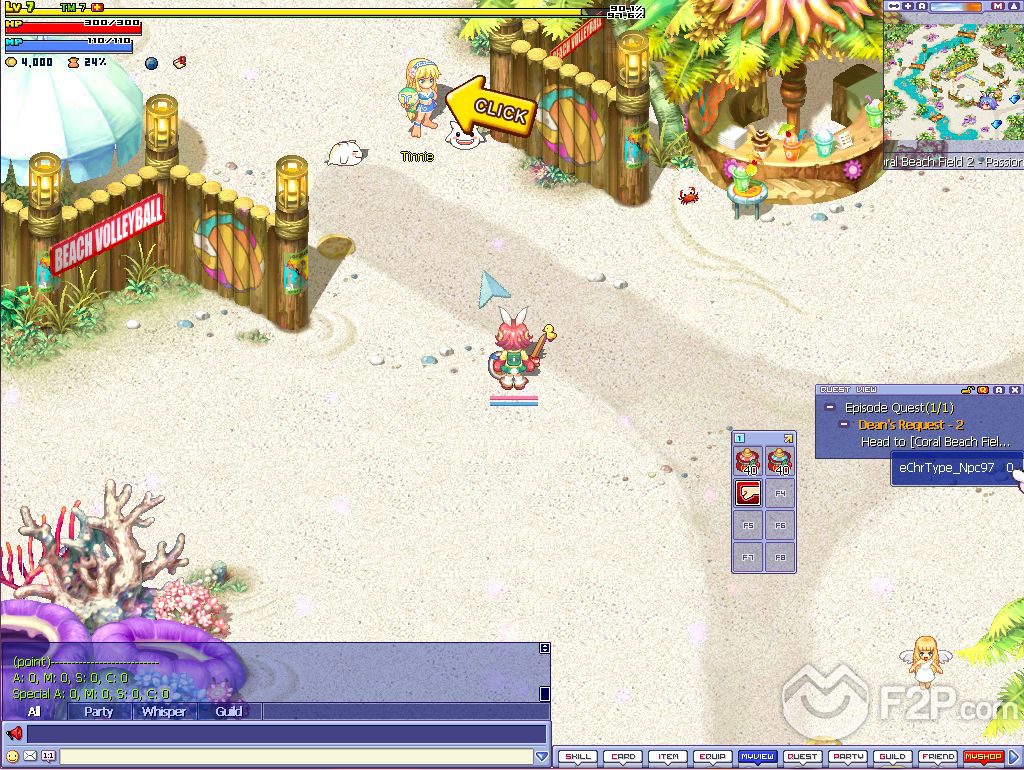 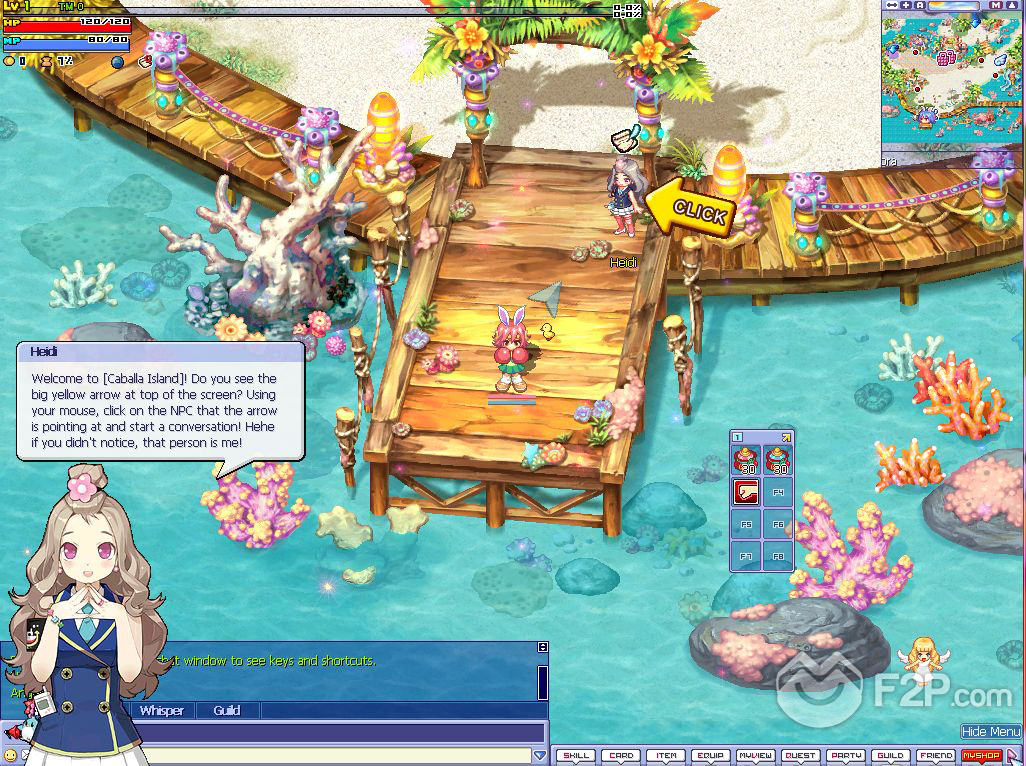 Todays changes also bring players a temporary Christmas theme for Megalopolis, which can be experienced through Jan. 5, 2010.