Travian Games has announced the start of Roger & Out's closed beta will be on 16 January. Roger & Out is an entertaining and fun Sci-fi MMORPG, in which players are going to explore a Galaxy full of funny parodies of famous genre figures, compete against each other and join together in powerful guilds striving for galactic domination

The characters in the game can be equipped with hundreds of objects that may emulate their favorite sci-fi characters or to create a unique character. 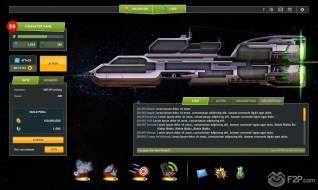 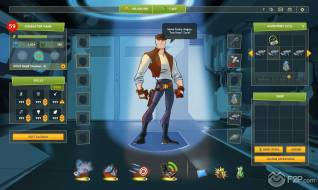