The Secret World catches The Last Train to Cairo

Funcom announced that is going to release the new expansion for The Secret World, called The Last Train to Cairo, in early March. 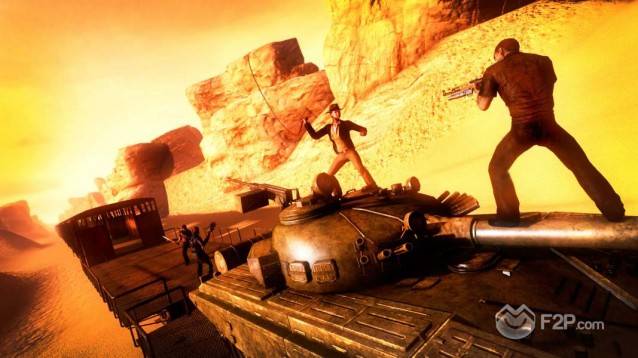 With this update, players will travel back in time to ancient Egypt to secure powerful artifacts, fight with their new Whip Auxiliary Weapon atop moving trains, defeat the crazed cultists of the dark god Aten and face down a new and terrible monster from another dimension.