The Mighty Quest For Epic Loot unleashes a new character

Ubisoft has just unveiled a new character for its free-to-play action RPG The Mighty Quest For Epic Loot: the Runaway.

This new female character will surprise you with her loyal musical axe, her furious mid-ranged attacks and her lightning speed. She left behind herself a life of aristocratic luxury in order to embrace her dream and become a real adventurer in the realm of Opulencia. 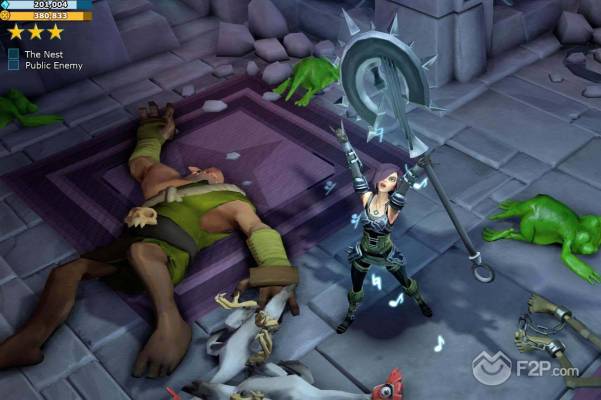