The Femme Fatale arrives on District 187

The mysterious femme fatale arrives on District 187, the MMOFPS from Netmarble, bringing with her an update rich of new content such as a new team death mach map and new gold-plated weapon. 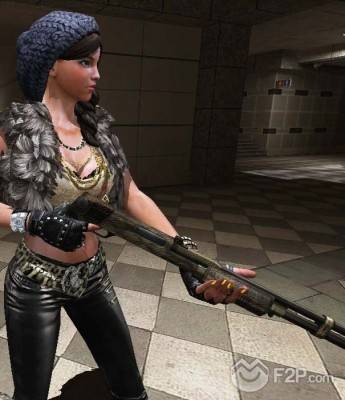 The first female characters for the game are Emilia and Bridget. The first is a rebel that turned to a life on crime, while the second is a former cheerleader who sweared to restore peace and order with the S.W.A.T team. These dangerous gals will provide players with a 30 percent experience boost and 15 percent gold boost, and also sport a 30 percent quicker reload time. 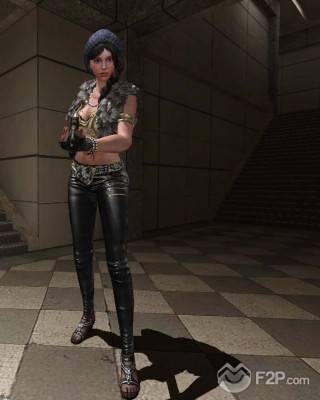 Moreover, players can have fun with the new "Metro" Map, the new golden weapons like the "PSD XR-Gold-Fully Moded" sniper rifle, the "Lizard M3TC" shotgun and the stylish "DE Crane-Gold" pistol and the new "Heart Granade", usable only by female characters.