We throw Skyrama over our community reviewers for our next F2Peer Review. This free to play airport simulator can be played through any web browser and it allows players to level up and build their own airport, laying out each building, upgrading them and then managing aircraft as they send them to other countries in search of rewards.

There’s a mixed bag of friendly competition to have the best airport and cooperative elements working with other players, but what did our players make of the game? 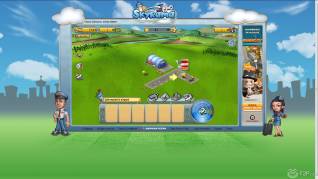 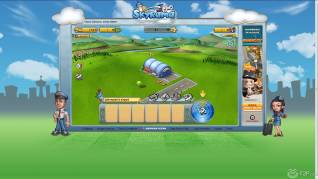 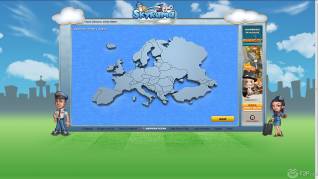 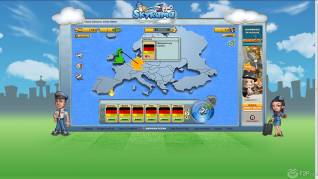 Well there you have it, our players have pitched in with their thoughts about Skyrama, but what about you? Have you played the game, and if so what did you think, or if not why not? What do you think about what our players have had to say? Give us your feedback in the comments below!

And if you want to know more about this title, click on the "info" button below.