The Community Robot Factory (CRF) is a new feature that allows players to design, build, promote and trade their own robots. Players get to contribute with up to 5 different robots and other players can view hire and/or purchase them to use them in battle. At the moment, there are over 13,400 robots submitted by the alpha test community.

Contributors receive a commission on all of their Community Robots that are leased or purchased, as well as receiving statistics on sales and player opinion of them. After the first battle, the leasee/purchaser can rate the Community Robot’s Style and Battle-worthiness. 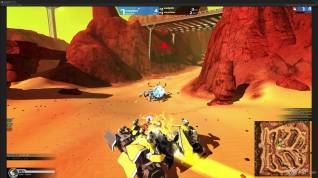 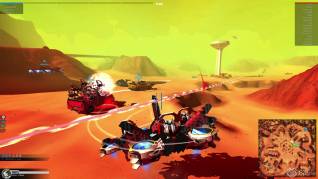 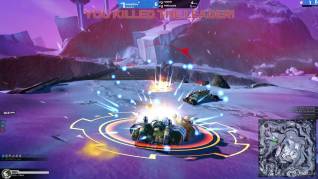 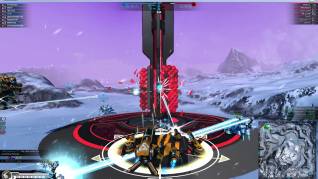