The closed beta of Kartuga is almost here

InnoGames finally announced a date for the closed beta of its upcoming pirate-themed action MMO, Kartuga. For the first time, starting from February 27th, players will be able to test the game. The test will start with a small group of lucky fans and then expand player numbers as the beta proceeds. The keys will be given out daily on the game's official website and on it's Facebook page. 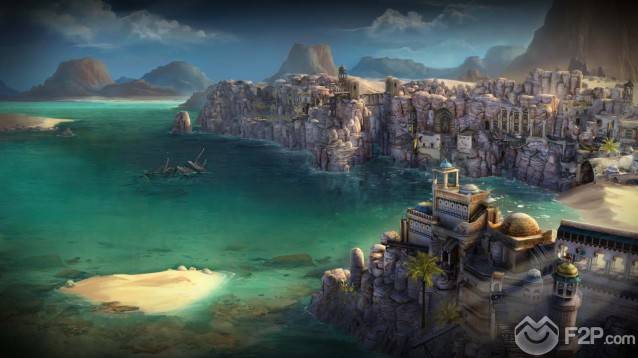 During the closed beta, all three classes and 20 ship types will be available, along with full customization via nine skill branches. Players will try out both PvP-modes and five areas of the large open world of Kartuga.